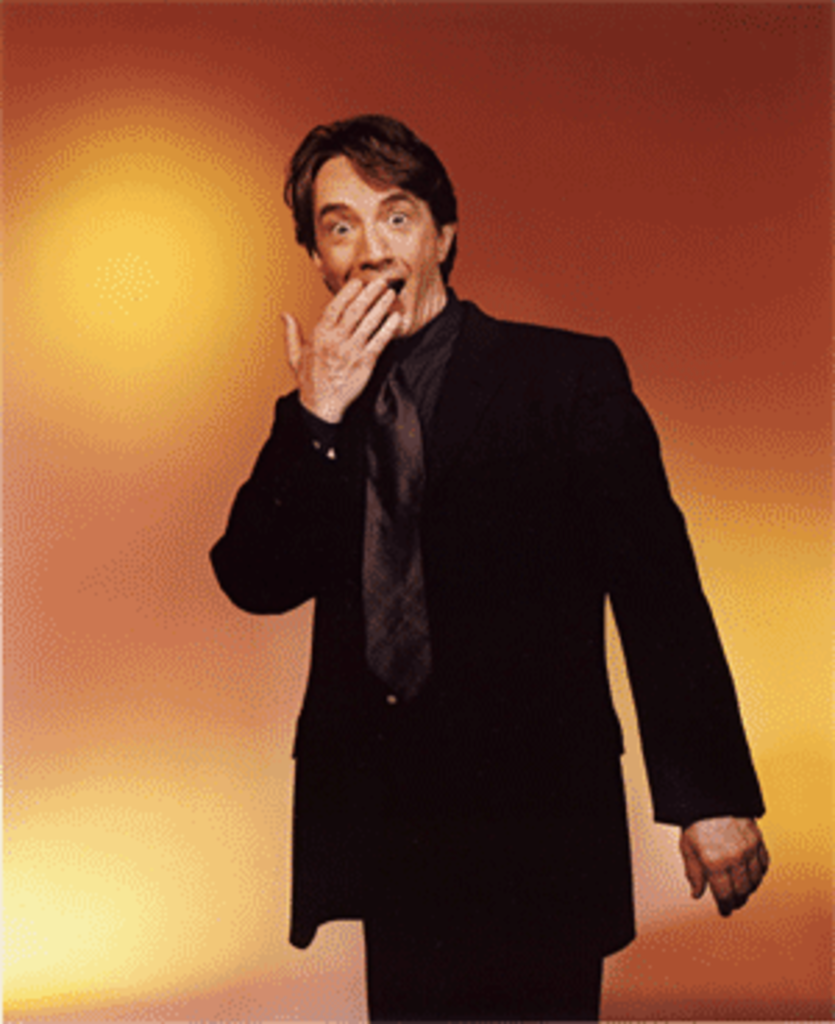 Why are Canadians so g’damned funny? Is it the socialized health care? The lack of guns? Maybe it’s all the poutine they eat. (FYI, poutine is a Canadian dish of french fries, cheese curds and brown gravy, not a thinly veiled sexual euphemism.)
One of the funniest folks from up north is Martin Short. Yankees first caught sight of him on Canada’s bizarre and hilarious sketch show SCTV Network. Also starring Eugene Levy, Rick Moranis, John Candy, Catherine O’Hara and a bunch of other brilliant Canucks, SCTV was where Short honed characters such as pigment-challenged entertainer Jackie Rogers Jr., cantankerous songwriter Irving Cohen and, of course, Pat Sajak-obsessed man-child Ed Grimley.
Short took Grimley’s high-waisted pants and Alfalfa-style hairdo to Saturday Night Live, which catapulted him to big, silly movies such as Three Amigos and Innerspace. Recently, the eternally youthful actor appeared as the I’ve-fallen-and-can’t-get-up Uncle Jack from Fox’s canceled-too-soon Arrested Development. But most know Short as Jiminy Glick, the doughy, malapropism-dropping interviewer to the stars. Tonight, Short brings his wealth of wacky personalities to a gala to raise funds for the Folly Theater (300 West 12th Street). The show starts at 8, and tickets cost $50 to $100. Call 816-474-4444 or see follytheater.com
.