Fally Afani gives us a year in the life of a Lawrence music fan, one second at a time 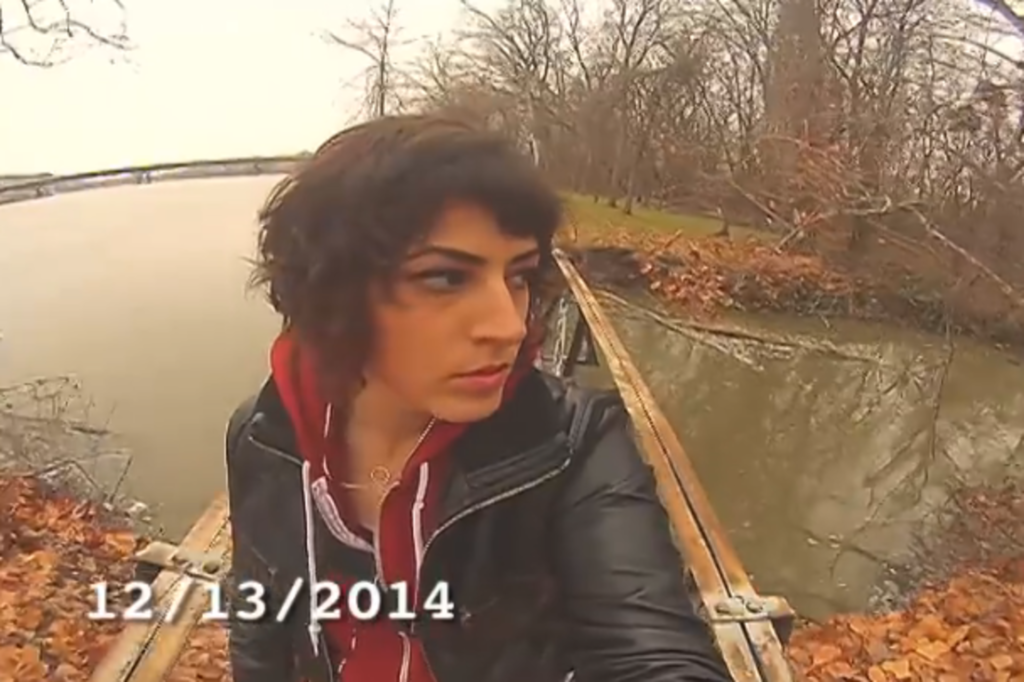 If you are out and about in Lawrence, there’s no doubt you recognize Fally Afani: tall, stylish and with a camera permanently in hand, Afani is the force behind Lawrence’s I Heart Local Music – one of the most dedicated music blogs in the community. Her YouTube channel features hundreds of videos of local bands performing at the Replay Lounge, the Jackpot Music Hall, the Bottleneck and more.

Last year, Afani took her video skills to a new level: Using the GoPro camera that her mother gave her, she collected a one-second scene from every day in 2014 and stitched them all together for a heartfelt homage to both the Lawrence music scene and Afani’s own life as a working mom. She released the video, titled “Just A Sec,” on New Year’s Day. And on Monday, Buzzfeed found the link and built a post around it, letting the world know a little more about the awesomeness that is LFK. We chatted with Afani about the recording process.

“I recorded several times a day,” Afani says. “I didn’t want to have two similar clips back to back, so I’d shoot morning, day and night. It was whenever something interesting happened, or even something mundane. Sometimes I’d forget [to shoot], so sometimes it was something at night, brushing my teeth, brushing my kid’s teeth. I was interested in making sure nothing was censored, even if it was fighting with my husband, because that’s life, you know?”

On the impact that the Buzzfeed post has had: “Before Buzzfeed ran the video, it was at 500 views, and now it’s like 16,000,” Afani says. “Today I took my kid to school, and there were random people coming up to me and being like, ‘Oh, I love that.’ It seems to have a really positive reaction, which has been cool. And all the bands that I work with that are featured in the video are starting to see themselves in it. I tried really hard to make sure I saw a lot of bands last year – not for the video, but for myself – and it’s great to see that they’re getting some national attention, even if it’s just for a second.”

You can find more of Afani’s work on the I Heart Local Music blog, here.