Fall’s new restaurants and bars bring the meat and potatoes 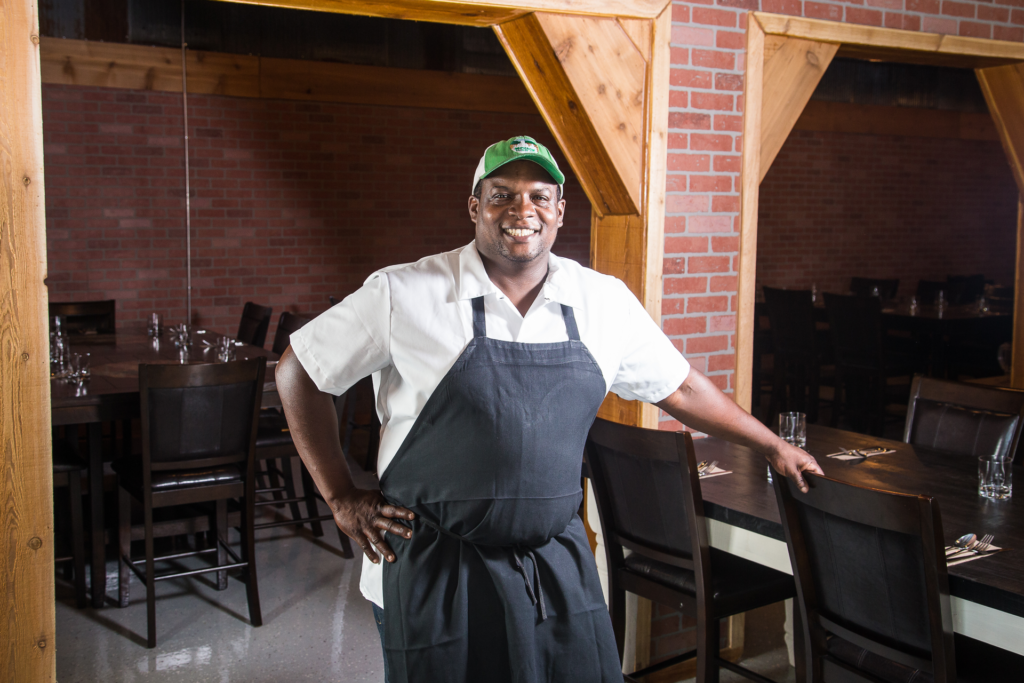 Chef John Cedric Smith honed his skills in France and at Tom Colicchio’s Craft in New York before coming to Kansas City to head the kitchens at 801 Chophouse, Pig & Finch and the Jacobson. Now he’s opening his own place with partner and investor Erik Gaucher. (EJ’s represents the initials of their two first names.) And rather than replicating the casual- and fine-dining atmospheres familiar to him, Smith has set out to make his restaurant easygoing and approachable, without sacrificing flavor or leaving behind advanced techniques.

So EJ’s Urban Eatery, nestled in the West Bottoms in the former home of Woodsweather Café, is a fast-casual, Midwest-influenced, Southern-style “meat and three” restaurant. The idea is that a diner selects one of six to eight meat options — brisket, fried chicken, blackened catfish, baked salmon stuffed with shrimp, pork chops and so on — then picks out three sides (with options including turnip greens, baked squash, fried green tomatoes and many others). Also, it’s designed to be affordable: A generously portioned plate will come in at less than $11. (Not everything is stick-to-your-ribs stuff, either; Smith plans to offer a lot of fresh fruit and vegetables, salads, soups and sandwiches.)

Smith says his original inspiration came from a visit to Arnold’s Country Kitchen in Nashville. In the line that snaked out the door, he saw the governor of Tennessee and well-known country stars alongside blue-collar workers and bankers and delivery drivers. And the food was as good as the line would suggest. He wants to bring that inclusiveness — along with his own recipes and flavors — to Kansas City.

“Most meat and threes are greasy spoons,” Smith says. “What I’m going to do is take the skills I’ve learned over my career, and elevate it. Just a little refinement. Using local ingredients, using techniques that we might use in a casual fine dining restaurant, but with a price point available to everyone.”

The metro’s first indoor food hall opens this month in Lenexa. In addition to a variety of classes for home cooks (topics include canning, macarons and healthy lunches), visitors will be able to choose from a range of eateries and coffee shops. More tenants are to be announced, but you can expect Chewology, a locally owned Asian-fusion place serving bao, noodles and dumplings; the Roasterie; Topp’d Pizza and Salads; Foo’s Fabulous Café; and Marilyn’s Mad Treats, which combines a classic soda fountain with a dessert shop.

At long last, the kitchen at the second RecordBar is officially open. A little more than two years after the music venue and restaurant was forced to relocate from its original Westport address, the new (and truly improved) downtown location is once again serving comfort food, including a much-loved Sunday brunch. Co-owner Steve Tulipana notes the reason for the delay was principally a technical issue in the classification of the restaurant’s kitchen. Brunch has been available for a few weeks, but the official relaunch of the restaurant — and all of its soul-soothing menu — is set for September 9.

The Russell combines the talents of chef Amante Domingo and entrepreneur and baker Heather White. Located in the old Russell Florist building, next door to the Main Street Gates, the Russell is all about rustic flavors and presentation; much of Domingo’s food will be prepared using an open-flame oven — a sandwich of fire-roasted beef, served with vegetables that have cooked under the meat and collected its savory juices. White, who owns half of a very successful cupcake business in her native Canada, will manage the baking side of the business (breads, pastries, cupcakes and cakes) as well as the administrative aspects. 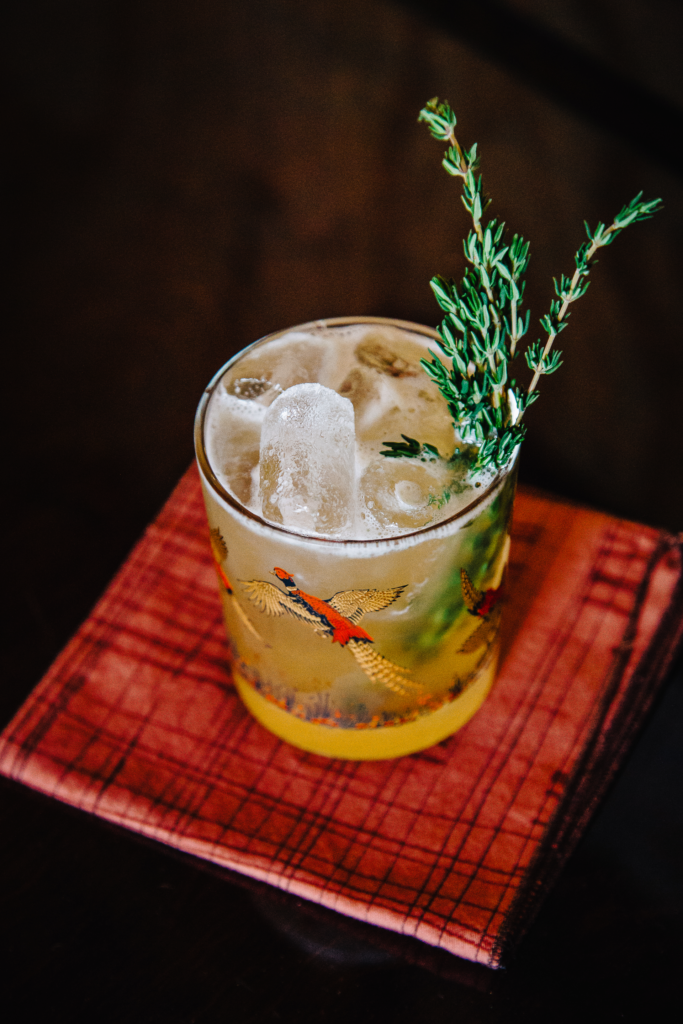 The Campground, a cozy craft-cocktail bar tucked into a small space at 43rd Street and Main, has been the dream of Christopher Ciesiel and his wife, Cristin Llewellyn, for a couple of years. Long delayed by architectural and permitting issues, the space is now set to open in the fall. The décor is inspired by camping and the outdoors, with reverence for the tidy, precise cuteness of Wes Anderson. The cocktails will veer toward the lighter sides of the palate (crisp, gin-based drinks and bright, house-made sodas), and the beer selection will be heavy on European saisons and lagers. Grab-and-go food also will be available.

Jonathan Justus’ and Camille Eklof’s Black Dirt has been stuck in restaurant purgatory for a couple of years now, following the dissolution of a financial partnership in 2015. Yet Justus has confirmed that work is under way at the 51 Main mixed-use development, where he plans to serve a menu more accessible (in price as well as in scale) than that of his fine-dining destination, Justus Drugstore. Still, when the man makes meatloaf — as he says he’ll do at Black Dirt — he does it with cubed steak from proprietary cattle selected just for him by Paradise Locker Meats. Naturally, there are grilled mushrooms and onions, and the whole thing has been cooked at a low temperature in a loaf pan before being sliced and fried so that the outside is seared and the inside is pink and juicy. That would be steak loaf, served with scalloped potatoes cooked with Boulevard’s Tank 7 — reason enough to cross your fingers for that tentative November opening.