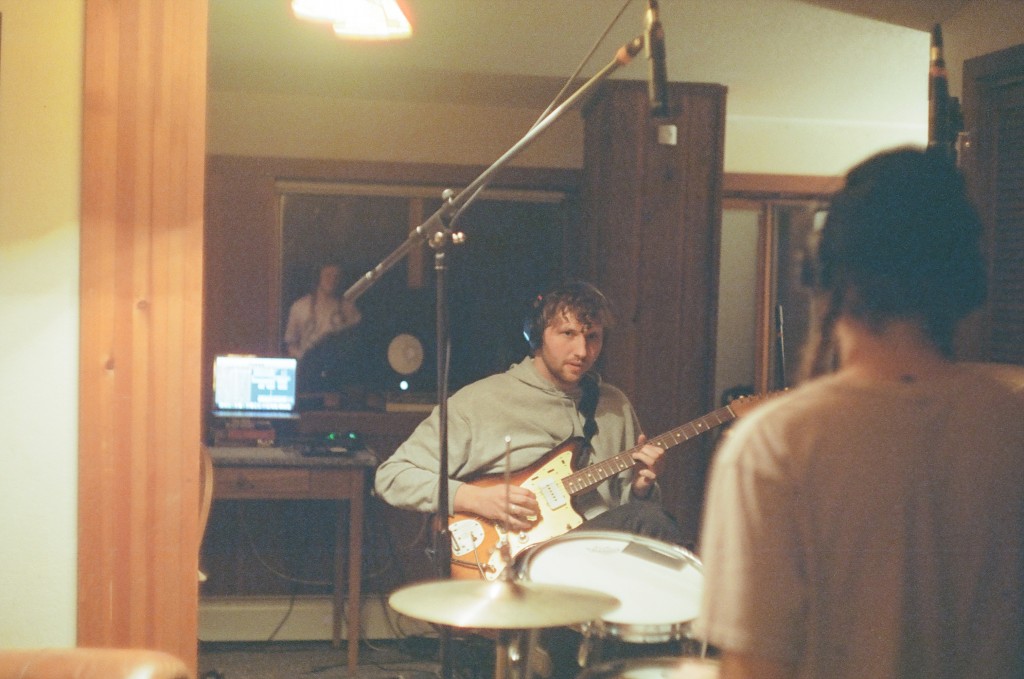 When Noah Spencer thinks about releasing his first solo album, Census, he remembers the places and moments that are forever encapsulated in the songs. The album, released November 19 of this year, is the culmination of years of work and realizing the depths of his passion for music.

After seeing a friend play in a Rock Band Academy concert in middle school, Spencer decided to pick up guitar. He kept basketball, his longtime sport, a priority throughout high school and focused on music whenever he had the time. He nearly went to school for the sport but instead chose to pursue music and film at the University of North Texas in Denton, Texas instead.

“I last-minute decided to go somewhere where I felt I could be around people that would punch me in the mouth,” Spencer says, discussing his need for motivation. “That was UNT—where I was just churning out as much as I could in my room. My freshman year, I was like, ‘Am I even a guitar player? Am I even a musician?’ By my sophomore year, I was like, ‘This is what I want to do.’” 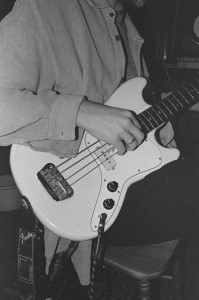 Spencer plays an OH-10 guitar made by Seüf. // Photo by Kian Pritchett

While he plays many instruments, guitar is Spencer’s favorite. Census is a guitar-forward album that both showcases his skill and his inspiration. He currently plays on an OH-10 made by Seüf, a guitar company in Kansas City. He says it’s the best feeling guitar he owns and makes him think about his approach to the instrument differently.

“Seüf made this guitar for me and that is the one I play everywhere and was all over the record,” says Spencer. “I pick up another guitar and it’s not the same. There are songs on the record that were inspired just by the way that that guitar felt.”

The throughline of Census centers on songs Spencer crafted trying to work through a fallout with a friend—while also realizing the potential for communication in his music.

Straddling two different time zones and “friend zones,” as Spencer calls them, while going to school and touring as a multi-instrumentalist with The Greeting Committee was anything but easy. Due to the distance, that friendship and their collaborative project fell to pieces. Afterward, there were ideas that Spencer could only express through writing lyrics and gaining perspective on the road.

“A census is, by definition, reporting the various accounts of people,” Spencer says. “[That time was] really tough because there was a relationship that was broken. It is the process of me figuring out what it was. Most of the record is about that time and being away.”

Writing comes in phases for him and seems to always be tied to a specific place and time. When he started writing the album, Spencer was still in college and touring with The Greeting Committee. Setting informed much of the writing as Spencer went between Denton and the cities on the band’s tour.

“I was living in two worlds with the band and with my people back home,” says Spencer. “A lot of the record focuses on trying to maintain and balance these relationships, even though one’s gone. Because that all ended pretty abruptly. When you’re away from somebody, it’s really difficult to wait, especially when you leave on a certain note. It’s really difficult for them not to assume the way that you’re feeling.” 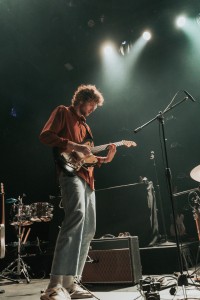 Spencer on the road with The Greeting Committee, playing his OH-10 guitar. // Photo by Deanie Chen

An effort towards clarity is reflected in “Fool’s Paradise,” Spencer’s favorite song on Census. It builds and crescendos continuously from start to finish, resulting in 3 minutes and 40 seconds of pure introspection supported by increasingly insistent guitar riffs.

A fool’s paradise is a state of happiness based on the denial of potential trouble. The song uses upbeat music while describing feelings of loss and confusion. While it may be about one subject in Spencer’s life, it has a sort of universality to it. Whatever emotions the listener brings with them as they listen will be reflected in the song.

“Blind,” with its guitar-heavy instrumentals, precedes “Fool’s Paradise” on the album and features Spencer recording on his own, layering one part after another. In contrast, “Fool’s Paradise” is more studio-produced and polished.

The decision to keep “Blind” in the album as-is did not come lightly to Spencer, but something about it felt complete to him. That was a choice he would have to repeatedly make while determining whether or not he wanted Census to be an EP or a full-length album. “Trying to Say,” the last track of the album, was nearly cut as well.

“[The song explains] that I’m trying to say one thing, but it doesn’t ever get across. During that time, I was always saying the phrase ‘I’m trying to say’ to clarify [myself],” says Spencer. “I almost cut a couple of tracks, but by the end of it, I did all this for a reason. It is that documentation of what happens and it was important for me to keep.”

When you listen to the album, Spencer imagines you doing so with the volume turned up in your car. His songs came to life in different locations that informed his writing—and the road is where he wrote, rewrote, and finalized his music. 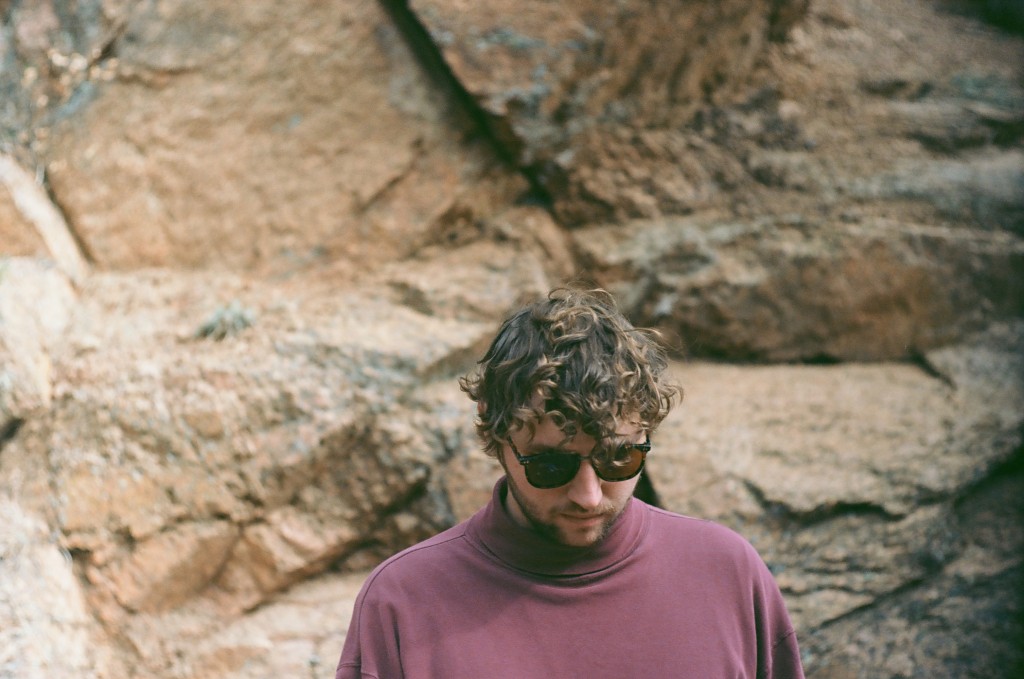 Spencer created and refined most of Census on the road. // Photo by Kian Pritchett

“I would write the ideas and then I’d listen to them on the road in different places,” Spencer says. “There’s a highway between Denton and my grandparents’ house [in] a small town in Oklahoma—I would just get on and drive. It gave me more information as to what I wanted to do when I got back. Then I’d get in the studio, record it, strip it down, and record it again.”

Though Census was a long time coming in its creation, it’s been a winding road for Spencer to get to where he is today. All of the rewrites and changes to the music have culminated in an album that functions both as a time capsule for a period of his life and as a way to demonstrate the passion he has for his craft.

“This record is the start of something that I’ve always been on a path to do. This is the first time I’ve put something together on my own that I feel is there for me,” says Spencer. “I just want people to know that this is something I’m passionate about and I have a vision for. There’s another part of me that is just working on solo music.”