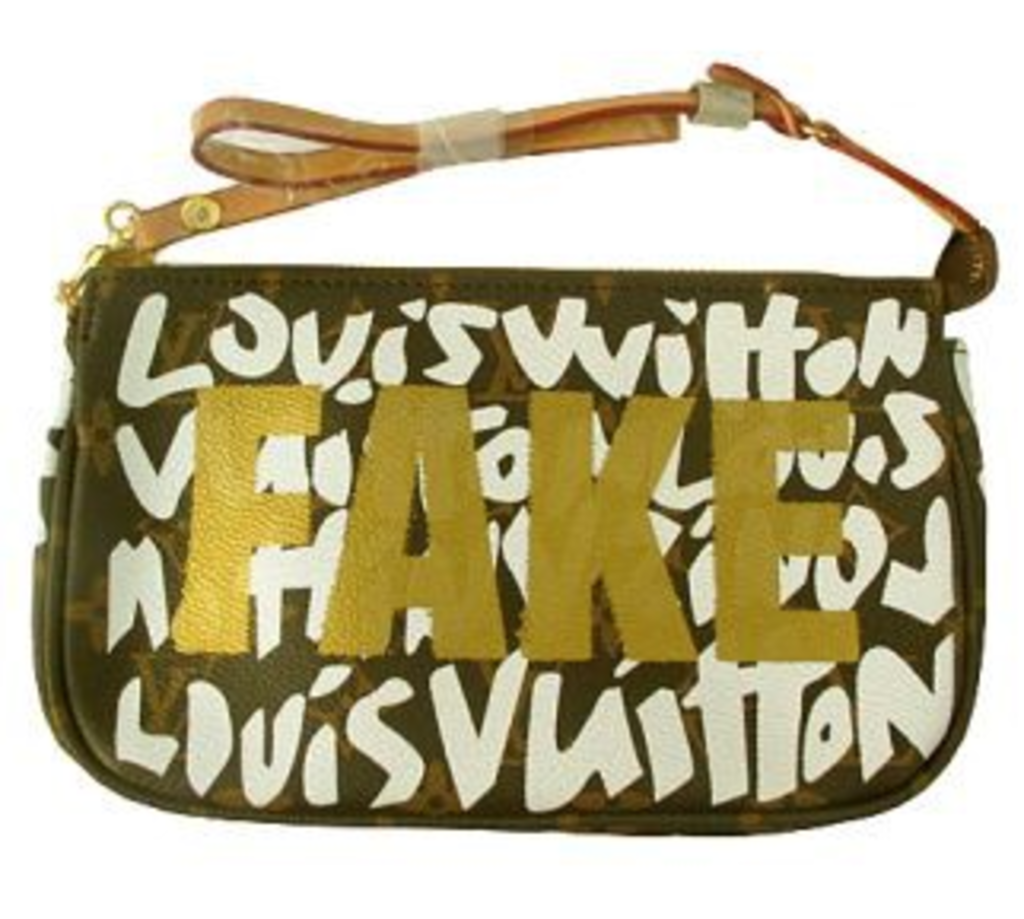 Rivon was arrested last night. Kristi Bergeron, assistant to Johnson County District Attorney Steve Howe, says until Rivon is arraigned in court today or tomorrow, she can’t give out any details other than that Rivon allegedly sold counterfeit designer “purses, sunglasses and luggage.” According to a press release, investigators with the Overland Park Police Department and the Economic Crime Unit of the Johnson County D.A.’s office became aware of Rivon’s activities through her online postings for the merchandise.

The International AntiCounterfeiting Coalition says that Rivon’s alleged crime and others like it cost American businesses $200 to $250 billion annually. But what does it cost the real victims, like LVMH Moët Hennessy Louis Vuitton? In a Paris court in 2008, LVMH won a lawsuit against eBay for $60.8 million after claiming that 90 percent of all Louis Vuitton bags and Dior perfumes sold on the online marketplace were fake.

Those poor luxury designers. I hope they can find some way to recoup their losses from these heartless, counterfeiting sharks.