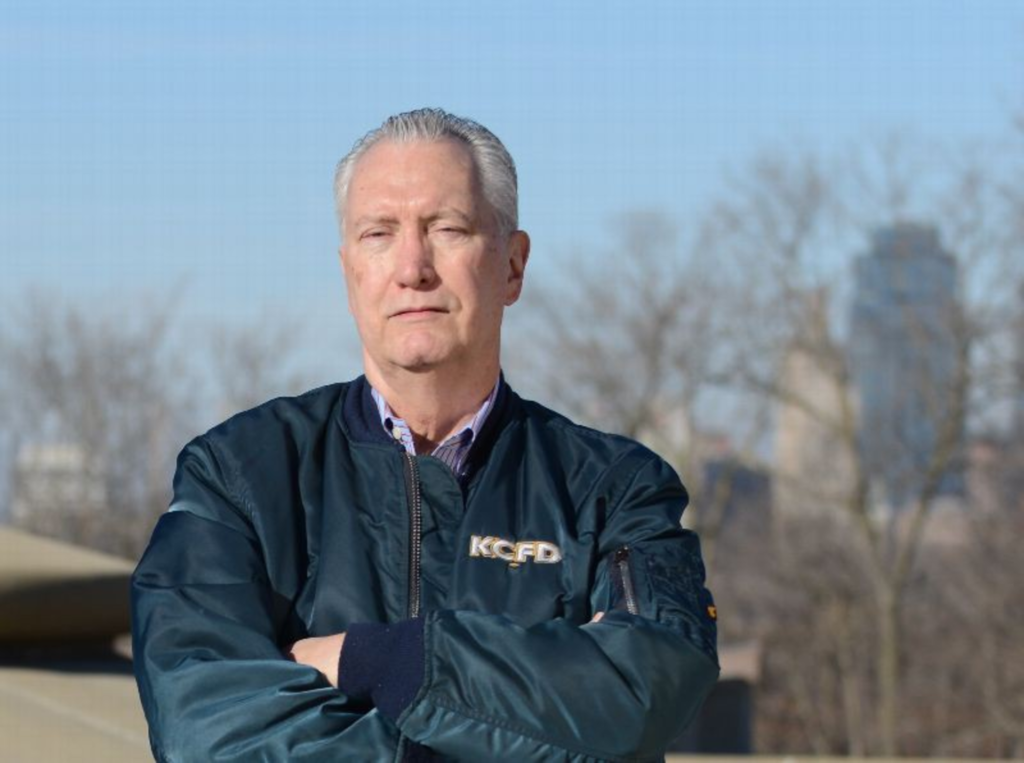 Did Louie Wright file to run for Kansas City, Missouri, City Council despite owing back taxes?

That’s the claim sent out on Thursday by Citizens For Responsible Government, a political action committee that is publicly represented by Dan Coffey.

In an email to local media, CFRG reported having found a property tax statement from Jackson County that says Wright owes $1,062 in back taxes and delinquent penalties on two automobiles. The group also sent along a copy of Wright’s candidate affidavit, in which he promises that he’s current on all taxes, a requirement in order to run for public office.

“This is a clear violation of election ethics and makes us curious about his integrity moving forward as an elected official,” CFRG’s statement reads. “At the very least, it shows an irresponsible attitude toward the voters.”

Wright, however, says he’s current on his taxes.

“I think it’s malarkey,” he tells The Pitch.

CFRG’s claim hinges on a Jackson County property tax statement that as recently as Thursday showed that Wright was delinquent on personal property — specifically on two automobiles.

The scanned copy sent out by CFRG redacts key information from the statement. An unredacted version of the statement shows two people on the title of the automobiles: Louie Wright and Charlene Wright.

The two used to be married, but split up in the mid-1990s 2000s [Note: an earlier version of this story said that the Wrights split up in the mid-1990s. That was a typographical error]. Louie Wright still owns one of the cars listed in the property tax statement — a 2007 Mercury Mountaineer. Wright has since moved to Clay County. Property records show that he has owned a house since 2012 in the Hills of Rock Creek (just north of Sunset Park between Missouri Highway 1 and Antioch Road) with his current wife, Melinda. Clay County tax records indicate that Wright is current on his taxes for the Mercury Mountaineer.

The other car listed in the Jackson County property tax statement — a 2002 Lincoln LS — remained with Charlene Wright after their divorce.

Charlene Wright, an attorney for Shook Hardy & Bacon who lives primarily in Houston (where the couple’s son, former Kansas City sports radio host Nick Wright currently works), tells The Pitch that she got rid of the Lincoln LS after it died in Oklahoma in the middle of a commute between Kansas City and Houston.

“That car hasn’t even been running for two years,” she says.

So then what accounts for Jackson County still showing that the couple are delinquent on their taxes? For one thing, it’s not uncommon for people to move counties within the Kansas City area and have property taxes owed cars show up as delinquent on the county in which they once lived, and current where they now live. Counties in the Kansas City, Missouri metropolitan area don’t do a great job of communicating with one another to prevent these types of mix-ups.

The Pitch asked Coffey whether he, or those who sent him the information about Wright, had checked Wright’s Clay County tax records.

“I’ll have them check on that and see if we can find anything different,” he replied.

(Coffey sent a $250 donation to Heather Hall on March 21. Hall is running against Wright and incumbent Dick Davis for the 1st District seat.)

After The Pitch asked Jackson County officials to confirm the status of the Wrights’ taxes on Thursday, the property tax summary that listed them both as delinquent on their taxes on Thursday had, by Friday morning, been changed to reflect that their taxes are current on the two cars in question. The tax statement now reads that no taxes were owed on the cars since 2012.

Citizens For Responsible Government says on its Facebook page that its mission is “banning [sic] together to hold our elected representatives accountable for their decisions and actions.”

The group may want to do a better job of policing itself first.