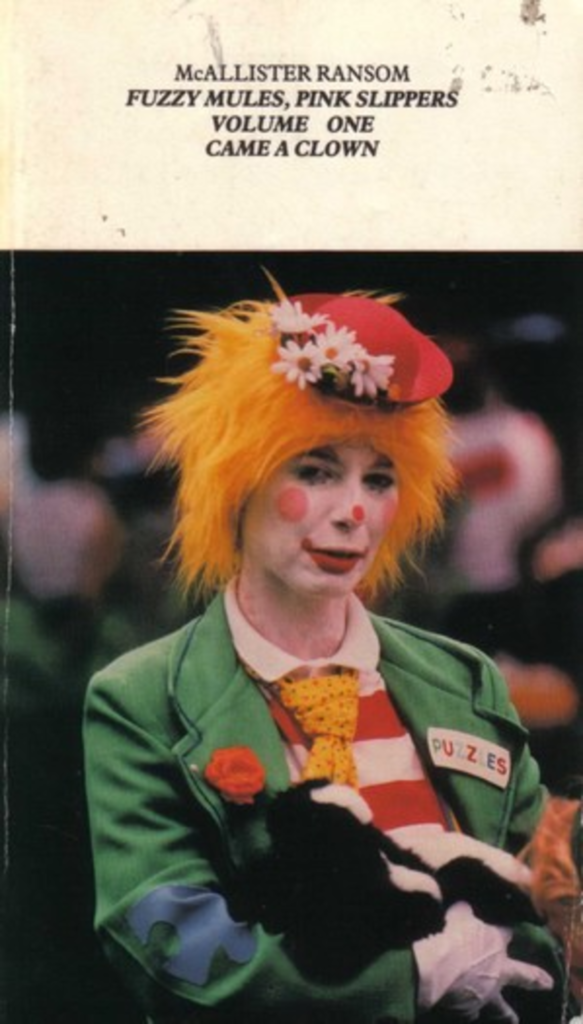 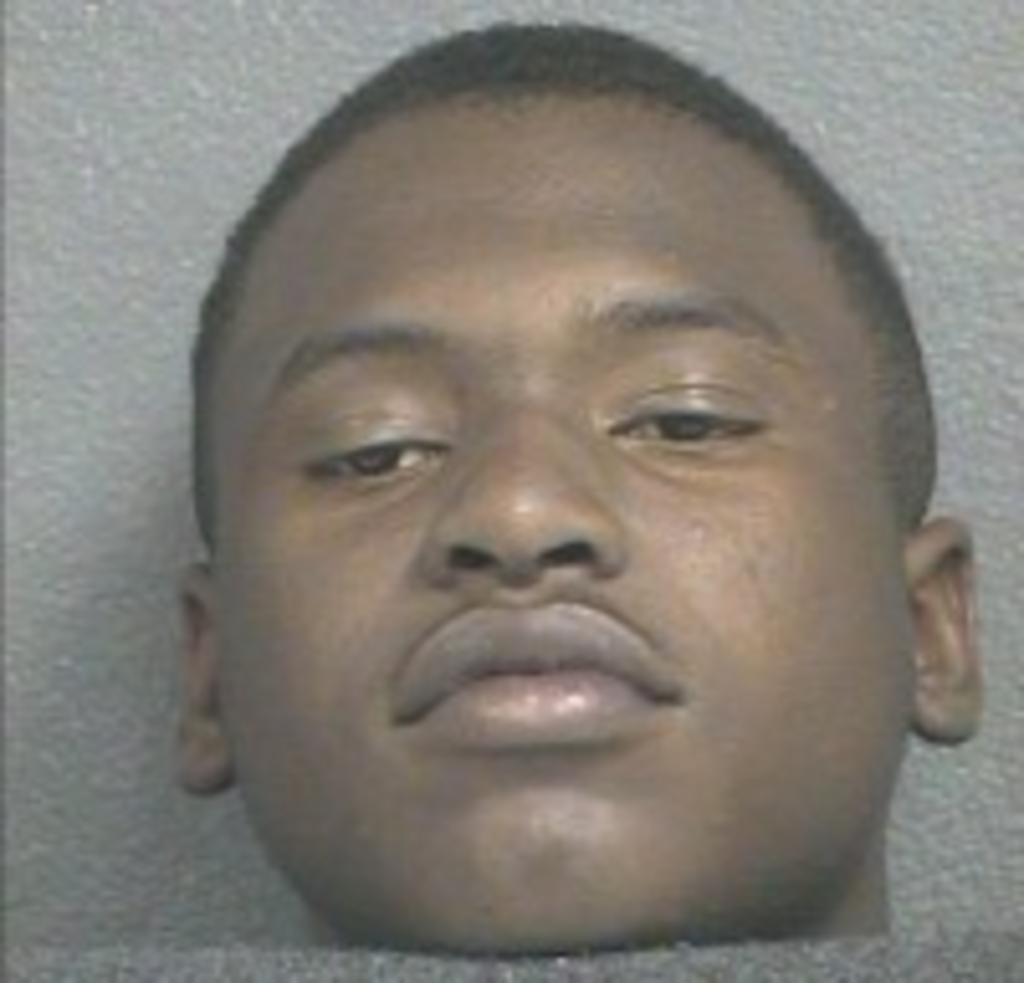 24th and Stewart in Kansas City, Kansas, on October 20.

Fabian Dunbar, 25, and Edward Carvin, 26, were each charged with

unlawfully possessing a firearm after a felony conviction in the shooting that injured four people, including an 18-month-old boy, a two-year-old boy, a six-year-old girl and an adult male. All of the shooting victims survived the attack.