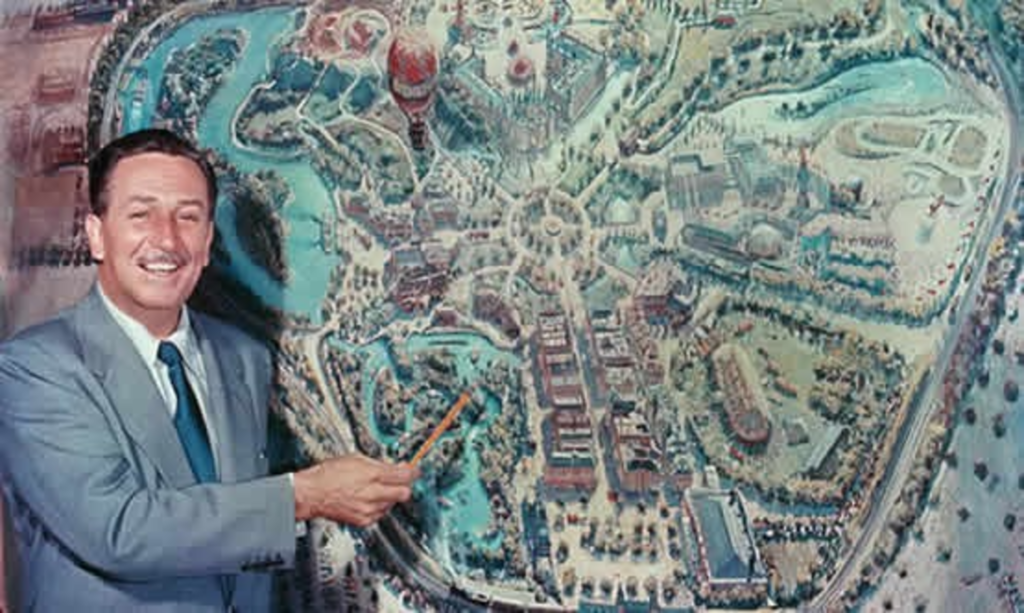 Union Station (30 West Pershing Road, 816-460-2020) celebrates almost-native son Walt Disney in December with Behind the Magic: 50 Years of Disneyland, an exhibit dedicated to his first theme park. The display tells the history of the vacation spot in Anaheim, California — famous for its Space Mountain roller coaster, Sleeping Beauty Castle and $45 soft pretzels. (Panchito Pistoles-brand nacho cheese, for dipping, costs extra.)Before Union Station makes with the infotainment, though, each weekend sees a different Disney movie shown on the Regnier Extreme Screen. It’s unclear what’s so extreme about the screen (bungee jumping? Parkour?), but after a day of stuffing yourself with turkey and all the trimmings, you’ll have a sweet time taking in familiar favorites on the cheap.Today’s movie is the not-quite-classic but still rollicking 1996 live-action remake of 101 Dalmatians, which stars Glenn Close as two-toned villain Cruella De Vil and Hugh Laurie as one of her bumbling baddies. Future screenings include Pete’s Dragon and Mary Poppins. Catch the polka-dotted puppies today through December 2, with shows at 1:45 and 6:30 p.m. Tickets cost $5.95. For information, see UnionStation.org.