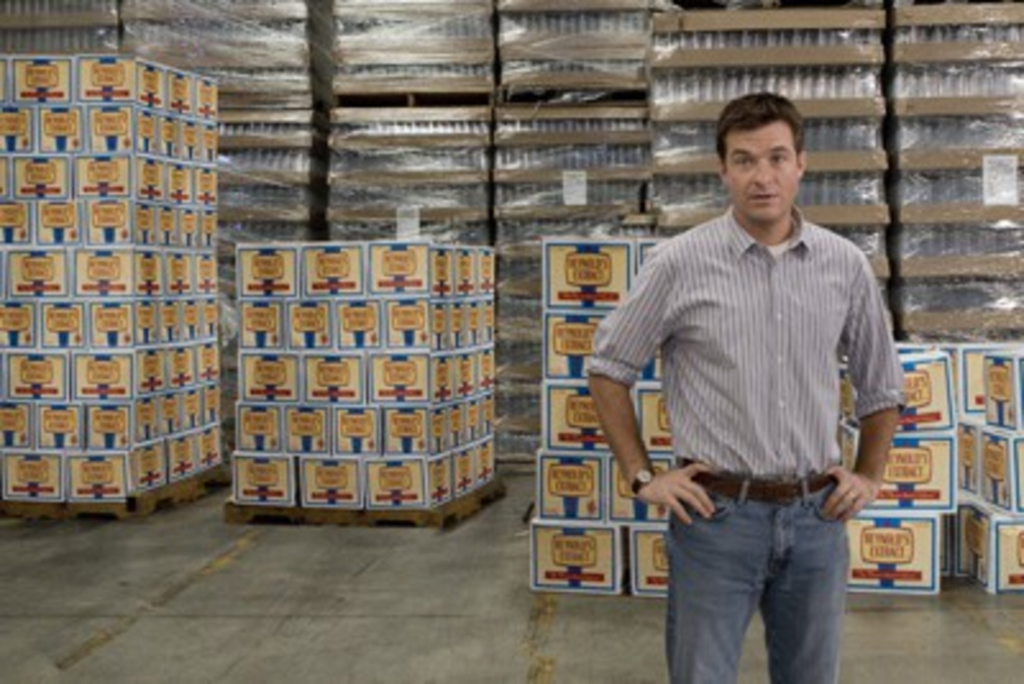 Mike Judge’s latest is a sequel of sorts to Office Space, the story of what computer programmer Peter Gibbons might have become 10 years after he decided it was no longer enough to clean up someone else’s mess. Joel Reynolds (Jason Bateman) is Peter rewritten as self-made and flourishing, the owner of a modest food-extract manufacturing company he created out of a childhood aspiration to make his mom’s cookies taste better. Yet Joel, like Peter, is consumed by dissatisfaction; the accoutrements of achievement provide little reward. Joel’s home life is equally soul-crushing: His wife, Suzie (Kristen Wiig), seems far more interested in watching Dancing With the Stars than sleeping with her husband. His neighbor, Nathan (former SNL‘er David Koechner), is an intrusive, pushy sort, and his best friend, Dean (Ben Affleck, somewhere beneath that beard and long hair), is a bartender who believes Xanax is intended to cure all physiological ailments. The jokes in Extract play almost like afterthoughts, the last-second add-ons of a former animator who, till now, has always treated his flesh-and-blood characters a bit like cartoon caricatures and vice versa. Which isn’t meant as criticism — far from it — but rather as a warning; real life kinda sucks, and this time around, there isn’t an obese hypnotherapist in sight who can convince the hero that today isn’t the worst day of his life.