Exonerated at last, Ricky Kidd is now working to free others 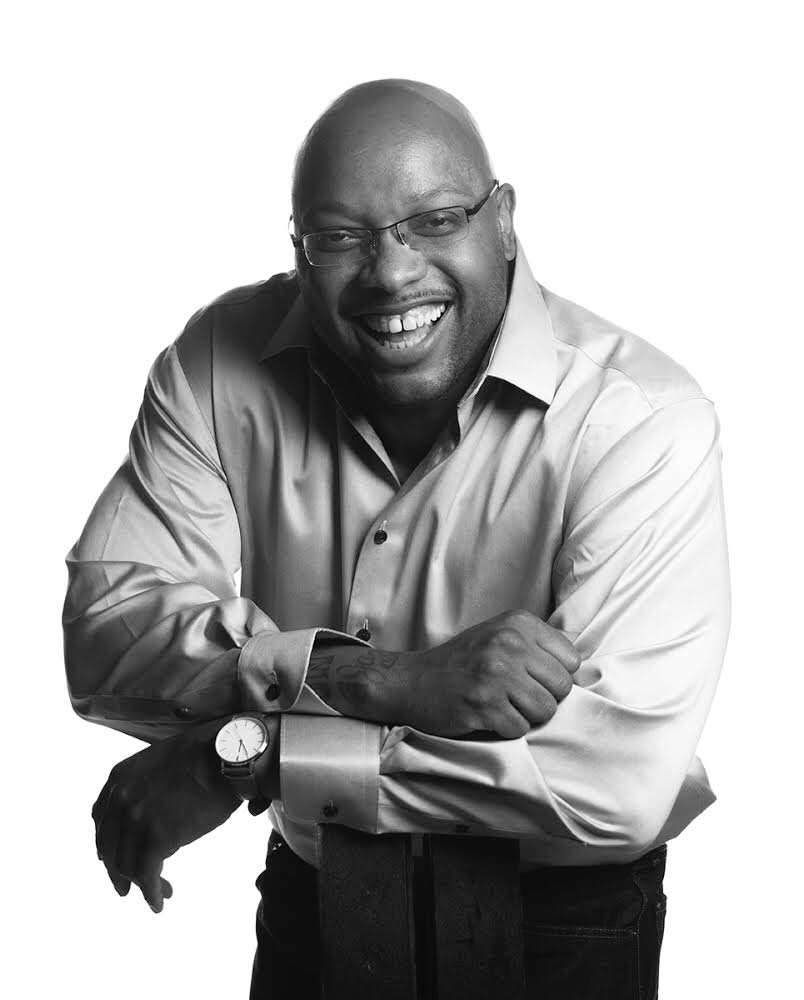 Ricky Kidd pulls up a YouTube video of one of the plays he wrote, produced, and edited during the 23 years he spent in prison for a double homicide he did not commit.

He tries to fast-forward the video, but he doesn’t quite know how. When Kidd went to prison in 1996, there was no such thing as a smartphone—or YouTube, for that matter. So I lean over and show him how to move the red dot at the bottom of the screen that controls the progress of the clip.

“See I told you, I need help,” Kidd says with a laugh. “And that small thing that I didn’t know, now I know forever. People really have been helping … People may say, ‘He makes it look so easy.’ But I have people around me helping me.”

Kidd had appealed his conviction multiple times since 1996, arguing that the state had withheld testimony from his original defense lawyer that would have helped prove his innocence. He also had a pretty airtight alibi: At the time of the crime, he was filling out a gun permit application at the Jackson’s County Sheriff’s Office. But nothing changed until April, when a key eyewitness who had identified Kidd in the original trial recanted his identification of Kidd as one of the murderers. Another witness who was four years old at the time was found to have identified Kidd under “suggestive” circumstances. On August 14, a judge ruled the evidence of Kidd’s innocence was “clear and convincing.”

Kidd says he didn’t expect it to take 23 years to prove his innocence, though he believed his day of freedom would come.

“They took me through a hell that I couldn’t control,” he says. “But what part could I control? How I responded. Knowing that my turn would come one day, I wanted to be the person who you are talking to today.”

During his incarceration, Kidd says he read at least a thousand books, many on practical topics such as credit building, business, marketing, and advertising. He wrote and put on plays. He trained dogs. He built programs within the prison, like one that taught inmates how to write a resume and interview for jobs after they were released. He did it all with his day of freedom in mind. From very early on, Kidd knew he wanted to get into advocacy work when he was released.

It’s now been 48 days since Kidd’s exoneration. In that time, thanks to his lawyers, family, and organizations like the Midwest Innocence Project and Miracle of Innocence, Kidd has secured a job, car, and the documentation he needs like a driver’s license, birth certificate, and social security card. For more than two decades, Kidd had very little access to the evolving technology in the outside world, the rapidly changing culture, and, most importantly, his growing children. (Kidd’s youngest, now 23, was only four months old when he was first imprisoned.) Now, at the age of 45, Kidd’s starting from scratch: a job, retirement planning, building relationships with his grandkids. Sean O’Brien, one of Kidd’s attorneys, calls this catching-up process Rip Van Winkle Syndrome.

O’Brien—who typically has two or three exoneration cases on his plate at any given time—equates wrongful conviction to being kidnapped, taken off the street, and held against your will for decades. He says all of his clients have experienced PTSD from their time incarcerated. But the outcome is different for each individual. Some are able to hold down jobs and raise families. Others have difficulty keeping a roof over their heads.

“One of the classic characteristics of someone with post-trauma stress is difficulty projecting yourself into the future,” O’Brien says. “Tomorrow is very uncertain, because they had years of their tomorrows taken away from them. It’s hard to make good financial decisions, and it’s even hard to maintain relationships. Sometimes, it’s fatalistic.”

It’s still early in Kidd’s journey, O’Brien says. Many of his clients do well for the first few months after exoneration, then experience a crash of some kind from which they struggle to emerge. He worries that’s a possibility for Kidd. But he’s also observed traits in Kidd’s story and personality that point toward a successful ending—Kidd doesn’t give up, he’s a planner, a talented writer, and he has a family (his children and a sister)—that he can depend on.

“I can’t tell you how many times I had to go up and sit with him and say, ‘Well, we lost again Ricky. We lost this. We’ve lost that,’ O’Brien says. “And Ricky was always saying, ‘Well, what’s next?’”

A few years ago, while Kidd was still imprisoned, Tricia Bushnell, executive director of the Midwest Innocence Project, told him she recognized his passion and vision, and that she wanted him to work for the MIP after he was exonerated. As of last month, Kidd started as the community engagement manager for the MIP. In his position, Kidd raises awareness about wrongful convictions by coming up with new ways to engage the community, volunteers, and business partners, and overseeing fundraising events like this week’s Champions of Justice.

Champions of Justice coincides with International Wrongful Convictions Day on October 2 and will raise money to support the MIP. The evening begins at 6 p.m. at RecordBar and includes a performance from Brandon Phillips and the Condition and the Black Creatures, plus performances from fellow exoneree Faye Jacobs and Kidd, who will recite some spoken-word poetry.

Kidd, who has also written several books—one of which, “Vivid Expressions”  is available on Amazon— says he hopes to start a film career one day, using the silver screen as a canvas to speak against the injustices he sees in the world.

“I have to use my voice on behalf of others,” Kidd says. “I have to be the voice for those who are voiceless.”