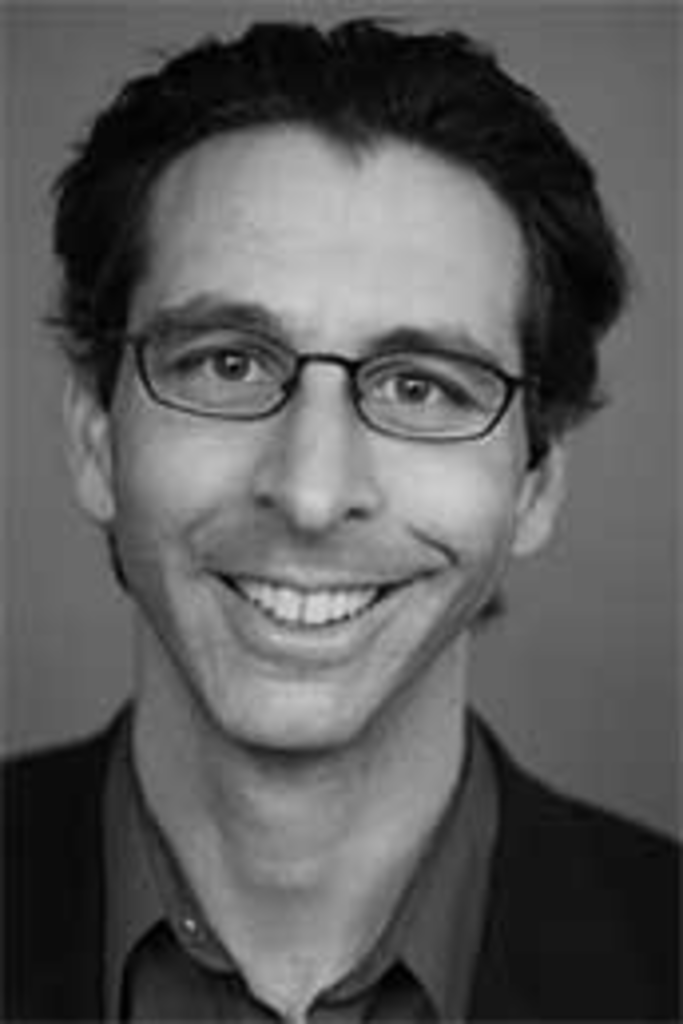 Joe Miller’s experience in Kansas City was certainly unique. He moved here from Colorado in 2000 to write for The Pitch. He left the paper four years later, book contract in hand. While at The Pitch, Miller immersed himself in the lives of students at Kansas City’s Central High School. His book, Cross-X, focused on the unlikely success of the school’s debate team. The Chicago Tribune and Publisher’s Weekly named Cross-X one of the best books of 2006.

Once his book tour ended, Miller put in time as a volunteer on Mark Funkhouser’s campaign for mayor. Funkhouser won the election in 2007 and named Miller his director of communications. Miller was both a participant in and a mortified observer of one the strangest periods in Kansas City political history. Funkhouser allowed his needy and attention-craving wife, Gloria Squitiro, to serve as his de facto chief of staff, a decision that Miller described as “disastrous” in a piece he wrote for Salon after leaving the mayor’s office in 2008.

Miller began taking graduate-level classes at the University of Kansas while working for the mayor. He now has a master of fine arts degree and is pursuing a new career in teaching. He accepted a job as an assistant professor of English at Columbus State University in Columbus, Georgia. We caught up with him as he prepared for classes to begin. The phone interview has been condensed and edited.

So what kind of mayor would Mark Funkhouser have been if he had had a different spouse?Probably like all the other ones before — bumble his way through the first two and a half years, but then get the hang of it. I’ll tell you a story. After I got out, I met with [political adviser] Steve Glorioso, and he said he was against Funkhouser from the get-go because he’s so uncooperative. I don’t know if you remember, but Kay Barnes sent out a bunch of hand-signed letters to all the aristocracy of Kansas City, saying pretty bluntly that this job is about finding agreements and finding compromises and forging partnerships, and this mayoral candidate can’t do that. We thought it was complete bunk. But after I got in, I realized that even without her [Squitiro], he’s really impassive.

When he appointed a new parks board, he took a crack at the previous ones, saying they had fostered a “culture of elitism and community divisiveness.” Did you write that? Yeah, I wrote that one. [Laughs.] I loved that.

Is it possible you were right, but it maybe wasn’t the most artful piece of information to put out there? Yeah, I think you’re right. But that was the mindset I was in at the time. That’s what we were going to be. We were going to be these radical, shake-’em-up people. That happened after a month in office where not really much happened. That was really the first time we really made news. So I was really excited about that whole thing.

Speaking of the parks board, I thought Funkhouser’s refusal to distance himself from Frances Semler, the Minuteman sympathizer, was really damaging. It was as if he said, “I’m going to take a big chunk of my political capital and spend it on a meaningless parks board appointment.” I was definitely arguing that at the time. The mayor’s office is a rhetorical device. It’s a very loud one, but it’s very blunt. You can’t communicate with a lot of nuance. It gets broken down into this sort of black-and-white, good-and-evil, very simplistic, dualistic storytelling. When you appoint someone like this, who brings that rhetorical baggage, it sends a message.

But on the other hand, all the polling data among the mass electorate, it was a really popular move. A lot of white Kansas Citians recoiled at the thought that this little organization [La Raza political club] would try to dictate who the mayor can and can’t appoint. But on a more practical level, the masses aren’t who necessarily run Kansas City. So the PC aristocracy, led by the Star, saw it for what I was saying. Rhetorically, you’ve got to toe the line and say we don’t accept any intolerance.

What’s sad about Funkhouser is that he was such a bad politician, now his policy ideas are being discredited. The fact that Funkhouser thought a convention hotel was folly seems to have elevated it in people’s eyes. There were a lot of things where he was completely, spot-on right, and the convention center is one of the biggest and most expensive. I mean, that’s just the way Kansas City is. It’s not just Kansas City. It’s the way cities are. They think, or at least the people who are elected in them — they think, We’ve got to make a big mark and we can make it look like we’re making progress, when in fact they’re just buying into a real sucker bet. You might as well just take $100 or $200 million and give it to Stowers [Institute for Medical Research] or give it to Cerner. That’s what makes economies go, when you get sort of a cluster of a certain industry. The Civic Council knows that. They’ve been trying to push this health [sciences] initiative and rightly so. If the city is going to do subsidies for industry, don’t do it for one you’re going to lose. Do it for one that’s going to bring in thousands of six-figure jobs.

You wrote some going-away pieces for KC Confidential. In one, you said The Kansas City Star is “a defender and lap dog of white supremacy.” That seems a little harsh. Well, I think it’s true of all newspapers. But I think I clarified the [notion of] supremacy. I said it isn’t what we traditionally think of as white supremacy — white power and all that sort of stuff. It’s the literal meaning of the word supremacy, you know, like supreme — whites are on top. They push the status quo. It’s the bullhorn for the white leadership, for white aristocracy. It’s a white point of view. I could go through all kinds of examples. To me, the classic one was, they went apoplectic when a bunch of black politicians took over the redistricting process for the school district and split up the southwest corridor. They were like, Oh, my God, you just split up whiteness — Kansas City whiteness. You can’t do that.

Finally, what’s a Kansas City story that you regret not getting a chance to write? I’d always heard there were some oral-history recordings of the jazz age at UMKC, in the archives. I always thought that would be a good story, to try to re-create some of that vibe.