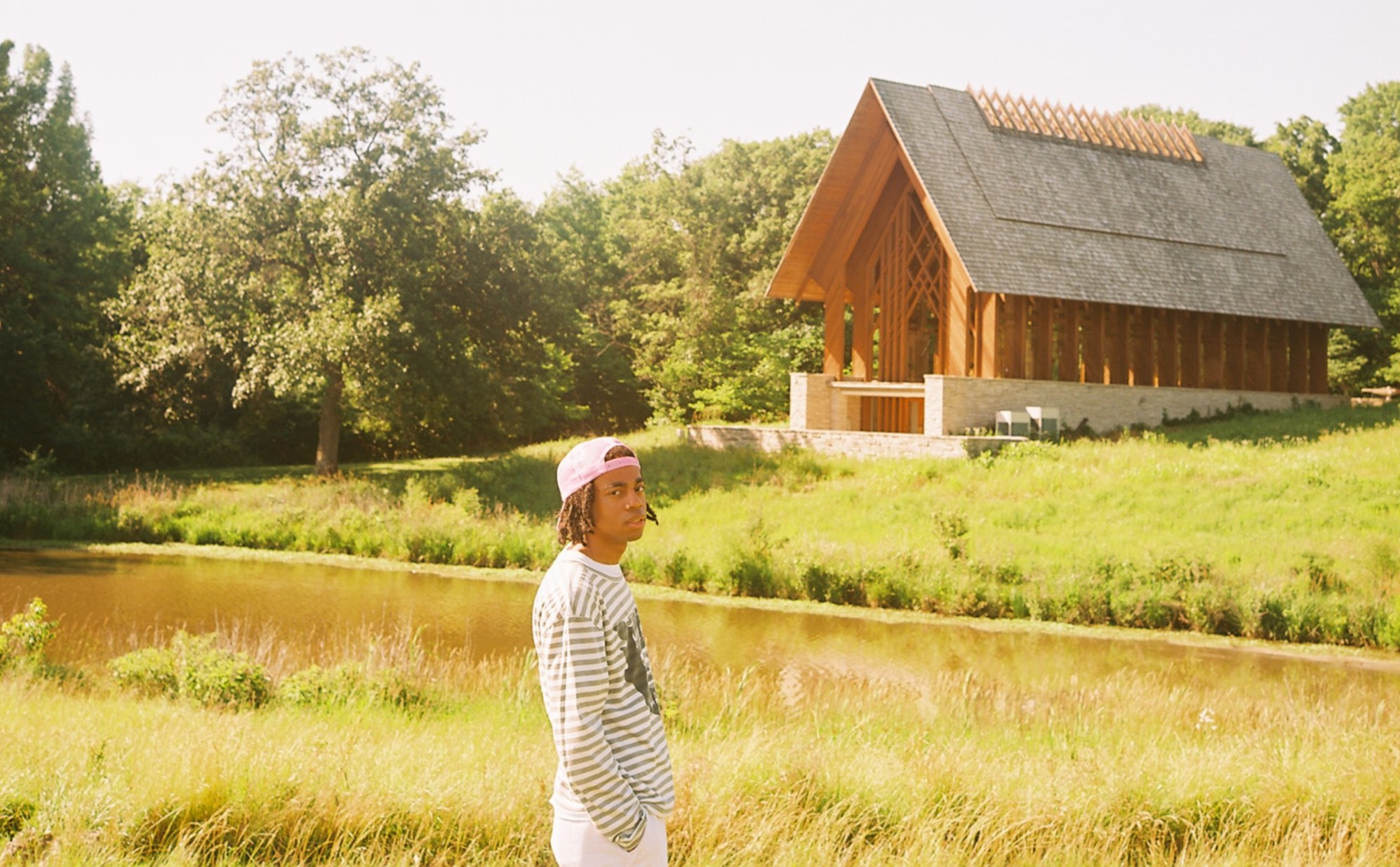 Prior to his solo career, Paris Williams was part of the KC hip-hop collective, Drop Dead XX, along with the likes of Blackstarkids’ TyFaizon. Since Dropdead went their separate ways following 2019’s Dirtbike, Williams has been making music which is fascinating and prompts the listener to dig deeply into the lyrical content, in addition to letting the always-excellent beats move your body.

We’re excited to premiere “Youth In Revolt,” the next single from Williams’ upcoming EP, Cocoa, out later this year on French Exit Records. You can check that out while you read my email interview with the musician about the new music and how he came to Kansas City.

The Pitch: You moved to KC from Muskegon, Michigan, earlier this year. What brought you down here?

Paris Williams: I moved from my hometown of Muskegon to Kansas City in the latter half of 2018, right after my 20th birthday. I wanna say Nov 20, 2018, is when I packed up and drove over. At that time in my life, there were a lot of things going on and I really needed a fresh start. Prior to moving, I’d visited KC a few times to hang out with the homies out here. I fell in love with the city, the culture, and how supportive of the arts they are.

How’d you connect with the Dropdead XX crew?

Everyone in Drop Dead XX, I’ve known for years at this point. A lot of us met over the Internet. Me and Ty connected with each other over an old forum around 2011 and over time, everything else just fell into place. A lot of the homies don’t even feel like friends, they’re brothers that I’ve known since I was around 15.

Your Drop Dead Gorgeous full-length just came out a little while ago. Why release an EP so close on its heels?

Gorgeous feels like a lifetime ago at this point, honestly. The project came out in December of 2019, so close to a year ago, which is insane. So much has transpired in my life and in the world in general. I’ve grown a lot as an artist over this year and being a part of the streaming era, I know content is king. I think, as a new artist it’s important to establish yourself and feed the listeners to grow a cult fanbase. Honestly: felt a little weird about taking such a long gap between releases, but it all happened for a reason. Overall, I’m just really excited to be creating and releasing new work. 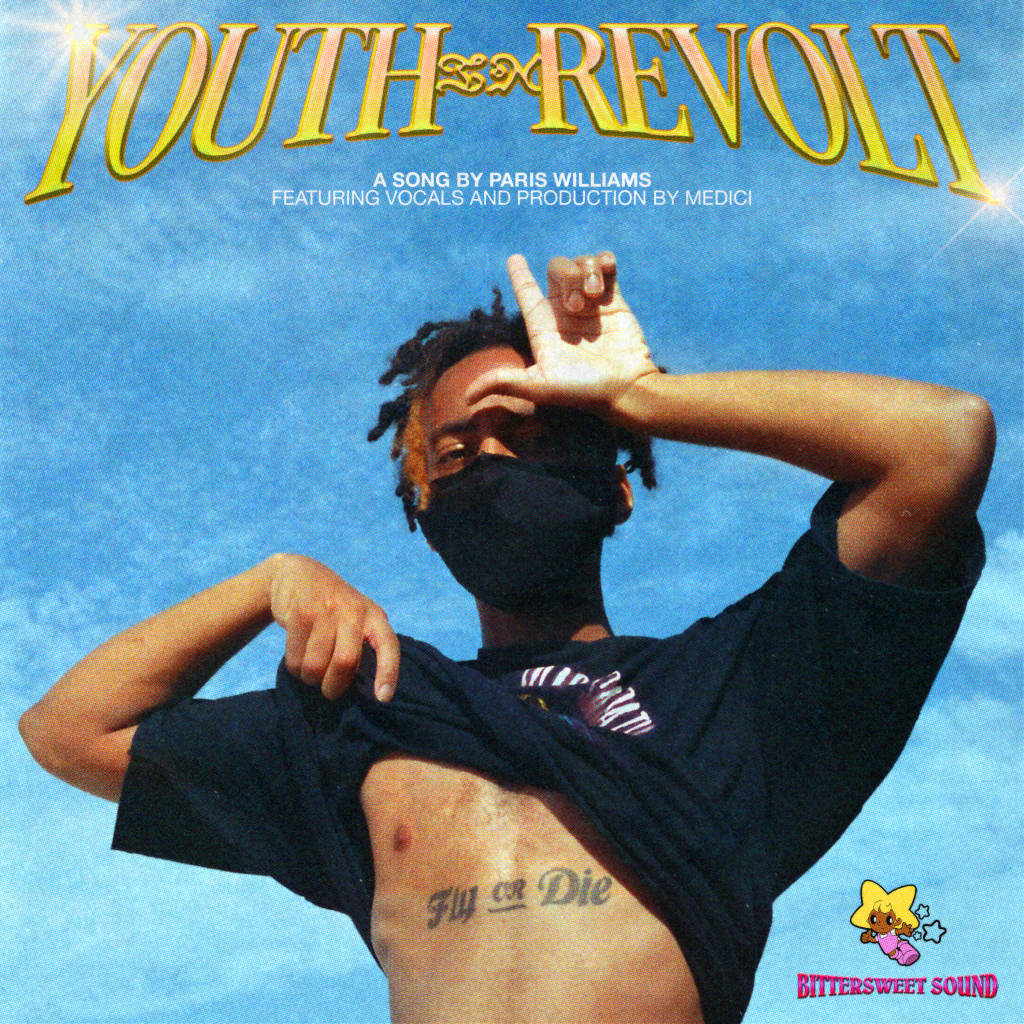 How’d you come to work with Medici on “Youth In Revolt”? That hook is fire.

Around the time that I was working on Gorgeous, me and Medici were making a bunch of different songs — just experimenting. So, I’ve had that song for so long at this point, my original verses were way different. Some time earlier this year, I rewrote the song and it just felt a lot better. I’m a beat hoarder, for sure: I’ll hear something I like and just tuck it away until the moment is right. Timing is everything!

The lyrics for the song really do a great job of addressing the struggle to create and produce. Was it inspired by what’s going on now, or is this something that’s regularly on your mind?

The goal for the song was to create a coming-of-age anthem: something my younger self would fall in love with the first time they heard it!

The songs on Cocoa, but especially “Youth In Revolt” and the first single, “Nola,” are far warmer than Drop Dead Gorgeous, which had this dark, ominous sound permeating it. Where’d the tonal shift come from?

Whenever I make music, I’m essentially just channeling my emotions. Creating Gorgeous was a pretty grim time in my life, honestly, just because so much was going on. Personally, I would say the album is still pretty bright and colorful in terms of production, but the sound change wasn’t really planned out, it was very natural. I usually start out just experimenting with sounds, and playing with more natural textures became the theme for this first EP. Growing up in West Michigan, I was always surrounded by nature and I was doing a lot of reflecting on my time there. I think that definitely influenced me, subconsciously, in a way.