Exclusive: No Germ Candy’s ‘Straight Talk’ is a bop 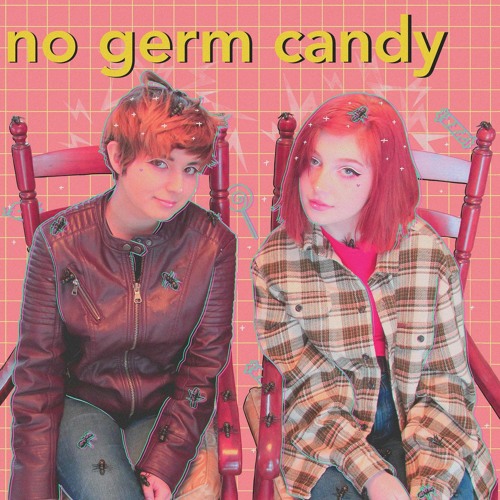 We get to premiere a lot of music here at The Pitch, in the form of singles, videos, album streams, and more, but it’s rare that we get to premiere the first-ever release by a band. This makes “Straight Talk,” the first song from indie duo No Germ Candy, so very special.

The pair, featuring Zso Nemeth and Harper Knecht, only came together just last June, and while No Germ Candy has dropped a few singles via their Bandcamp, their new 7-inch single—out next Friday, October 30—marks their first physical release.

It’s the tenth installment in the Too Much Rock singles series, and we’re debuting the a-side, “Straight Talk,” below. As Too Much Rock’s Sid Sowder describes the track, it’s “a fresh declaration of romantic intent from Zsofia who is so crushed out she can’t even think straight. Cloying pop? Maybe. Adorable? Certainly. A bop? If that’s what the kids say.” The single also features No Germ Candy tackling Beat Happening’s “Indian Summer” on the b-side, but you’ll have to snag the single to check it out.

You can check out the astonishingly sweet song below, as well as a set of comics by Nemeth and Knecht telling the story of how they came to make their single.

1. How did the two of you first meet? / What did you bond over, initially? 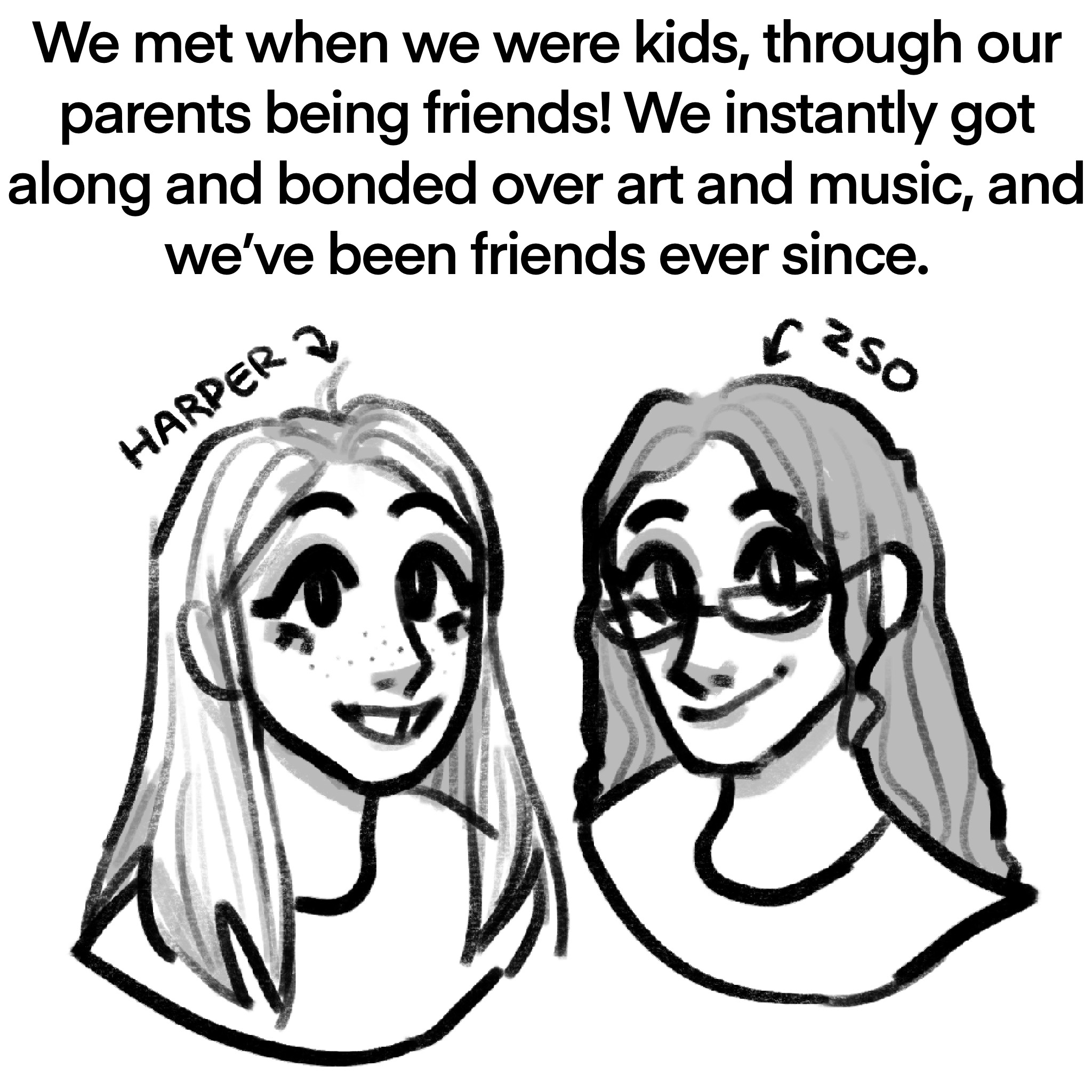 2. Why’d you start a band? Did it have anything to do with having musical parents? 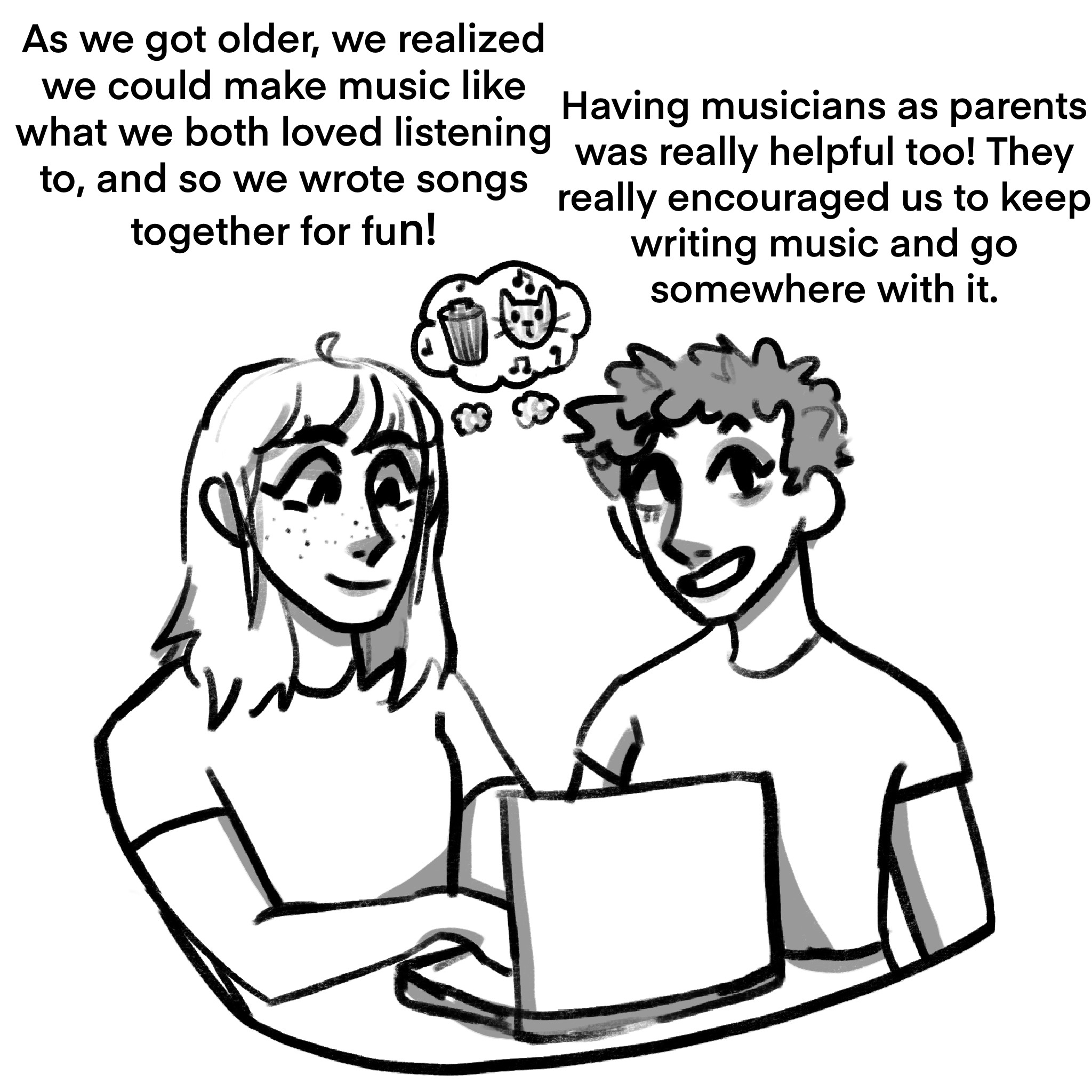 3. When did you decide you wanted to record something, and what was that process like? 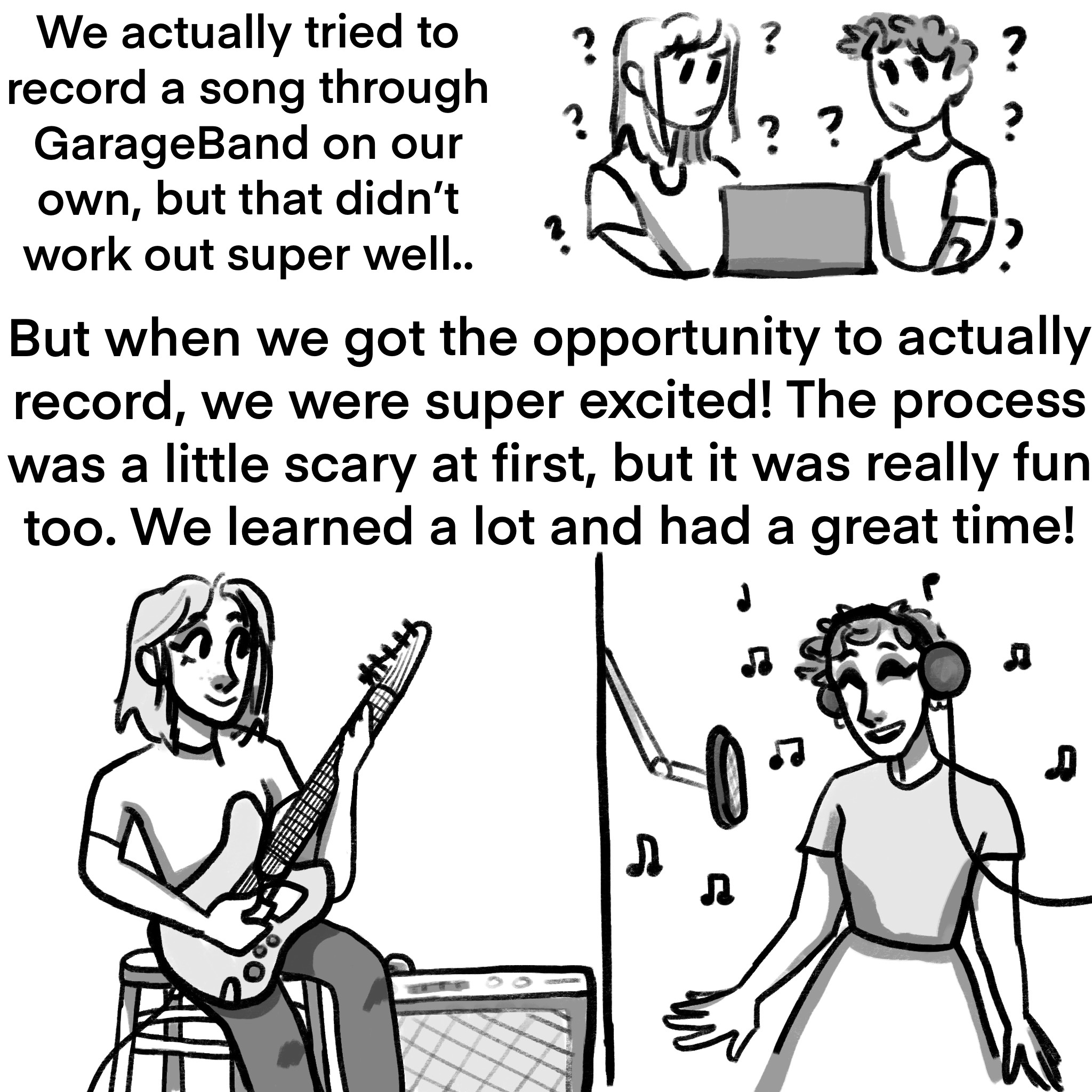 4. Had you ever heard “Indian Summer” before Sid presented it as the b-side for the single? If so, how’d you come to it, and if not, what was your reaction? 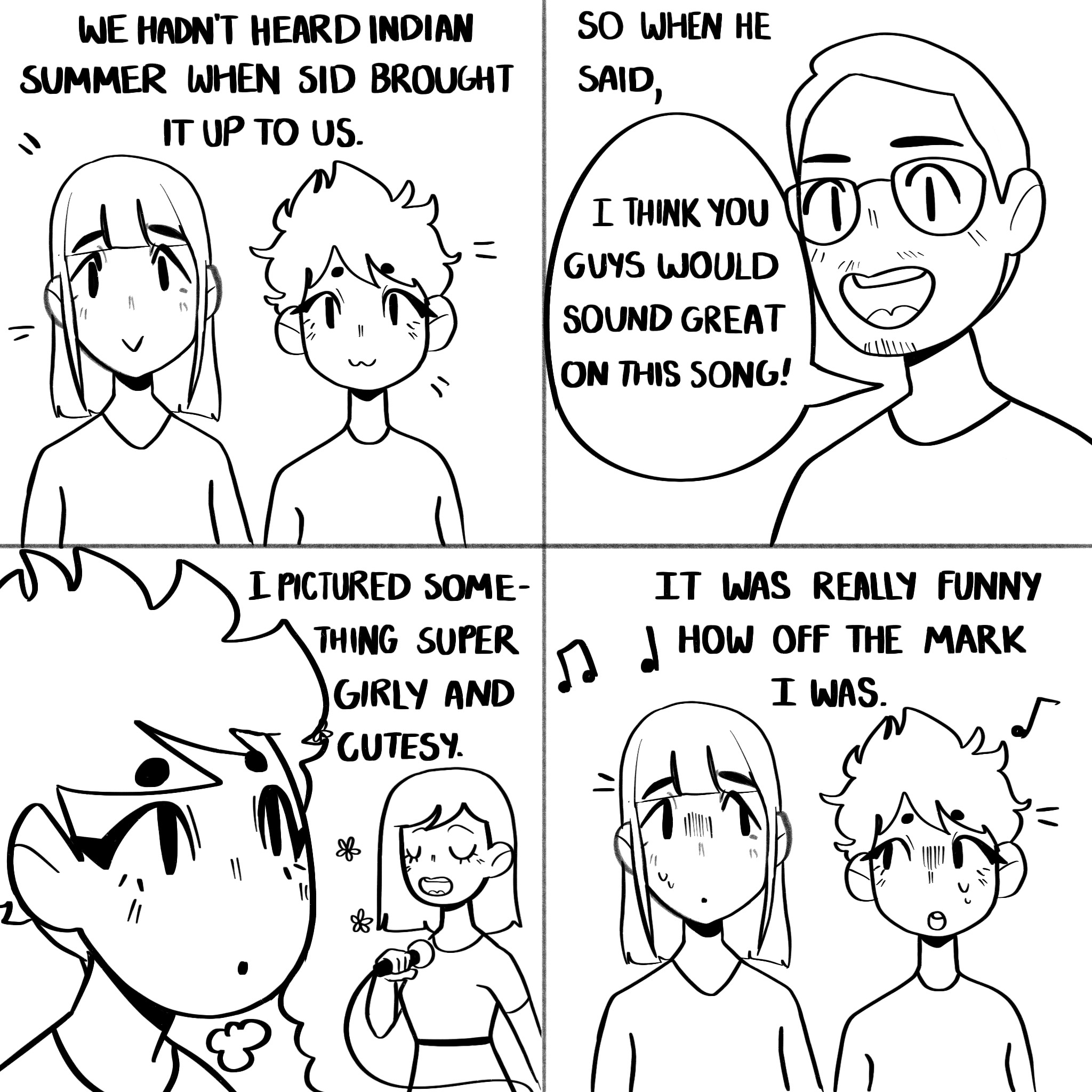 5. How do you feel, having your first-ever release available? 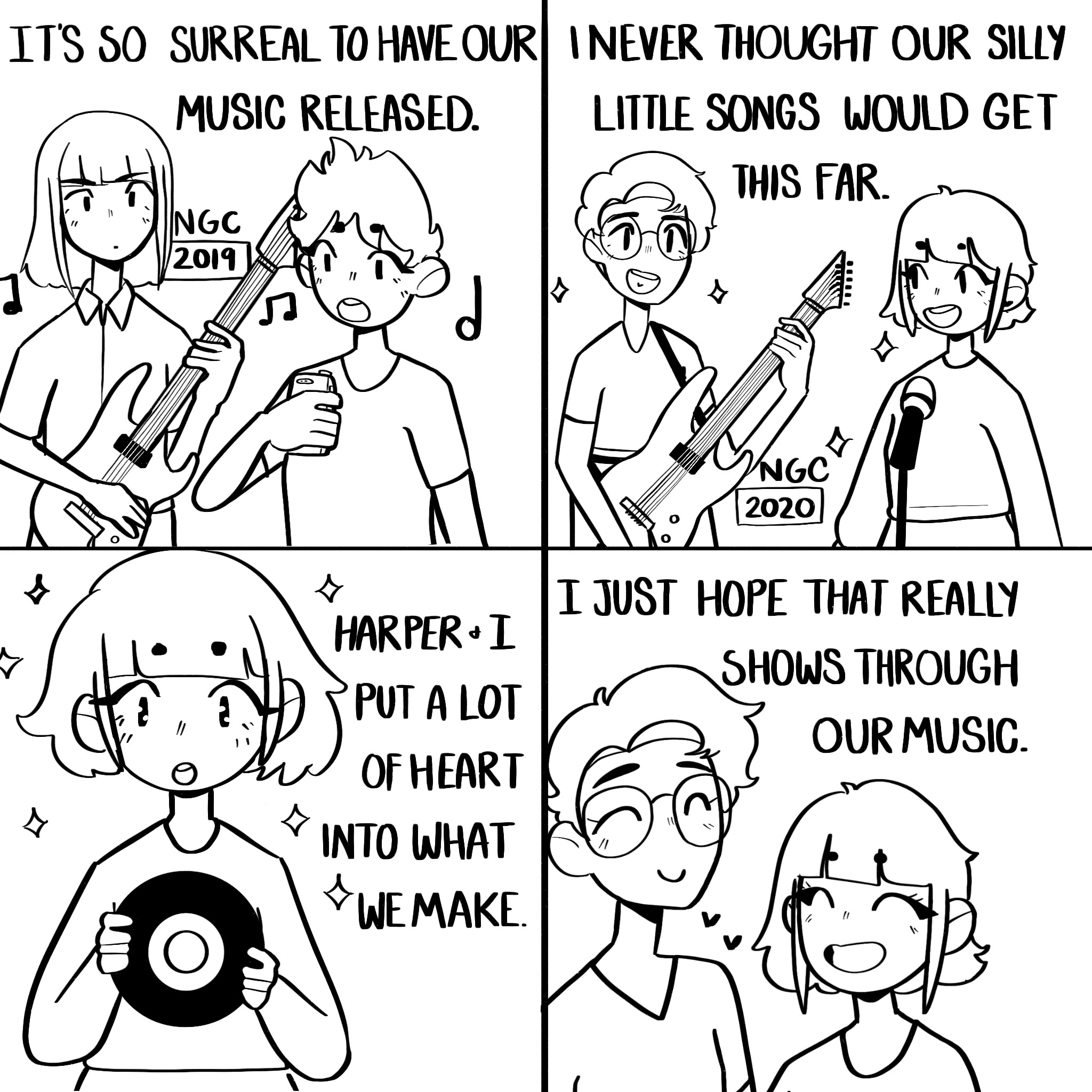