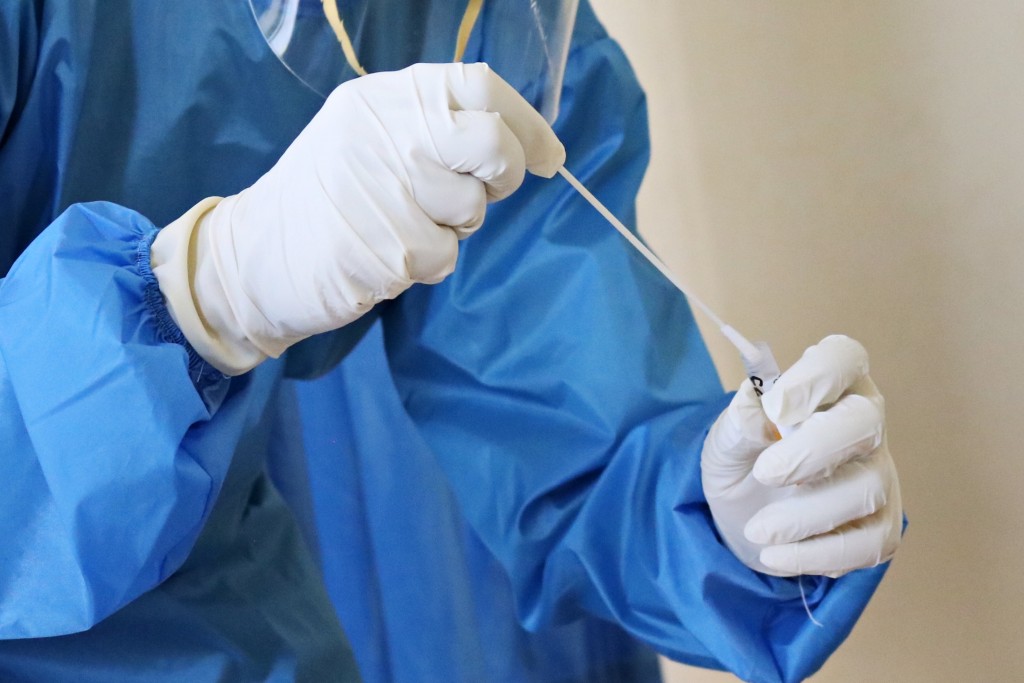 COVID-19 case rates may be higher in Missouri than we think. // Photo by Mufid Majnun

COVID-19 case rates may be higher in Missouri than we may have thought. The state added antigen testing data to its COVID-19 dashboard after reporting from several news outlets questioned the dashboard’s accuracy.

Antigen tests now make up approximately a third of all COVID-19 tests in Missouri according to KCUR. Antigen tests are designed to detect viral proteins of the coronavirus. They do not detect the actual live virus or the viral particles themselves according to NBC News. It allows for faster test results because they do not need to be amplified in a lab like a Polymerase Chain Reaction test.

A PCR test looks for the coronavirus’s genetic material in a sample. It needs to be copied millions of times in a lab to get a result. Some states exclude antigen tests and only report PCR tests in their Covid-19 case numbers according to CNN because antigen tests are generally seen as less accurate. This could lead to data inaccuracies as we could possibly be seeing in Missouri.

“Antigen tests are relatively inexpensive, and most can be used at the point of care,” says the US Food and Drug Administration. “Most of the currently authorized tests return results in approximately 15 minutes.”

PCR testing has identified almost 470,000 positive COVID-19 cases in Missouri. A total of over 4 million PCR tests have been administered in the state.

The number of PCR tests administered in Missouri in January has dropped to its lowest level since June of 2020. The percentage of positive PCR tests has declined to 7.7% while antigen test positives are at 7.1%.

Antigen testing has identified 2,966 probable cases within the last 7 days according to new dashboard data. PCR testing has confirmed 6,223 cases.

Over 301,000 individuals in Missouri have been tested with antigen testing, with some being tested more than once. Over 708,000 antigen tests have been conducted in the state.

Missouri has reportedly been using antigen tests since March of 2020. Now, roughly a third of all COVID-19 tests administered in Missouri are antigen tests.

Positive antigen tests are listed in a new “probable case” field on the state’s COVID-19 dashboard. Cases are considered “confirmed” if they were confirmed through PCR testing. These are included in the state’s confirmed case count.