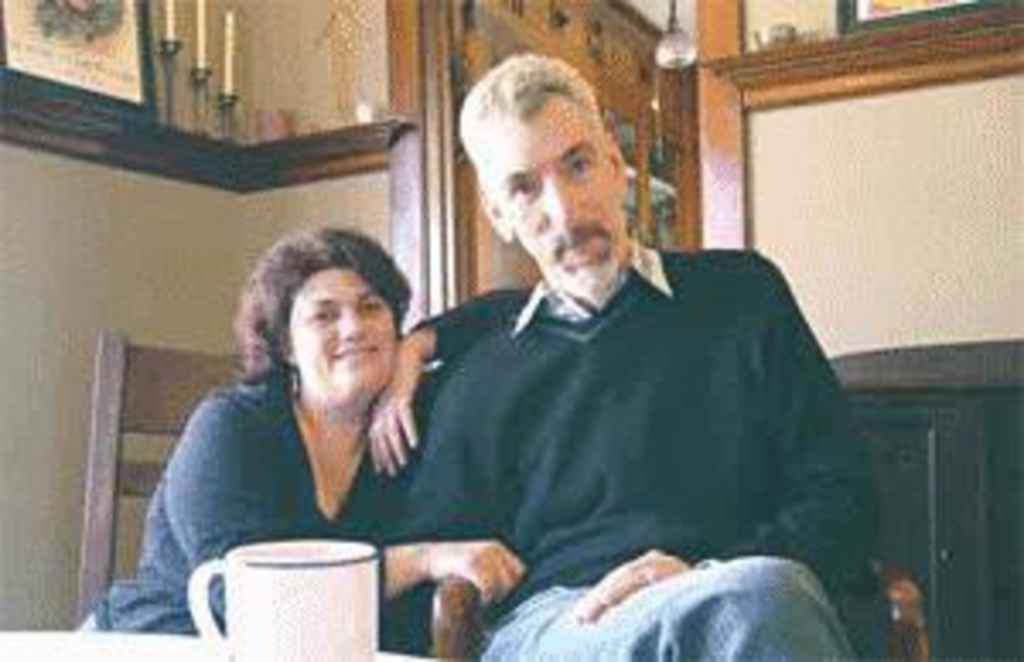 Ed Wolf, Mark Funkhouser’s former chief of staff, compared Gloria Squitiro’s presence in the mayor’s office to that of a mother-in-law brought on honeymoon. The comments are in a deposition obtained by The Pitch.

Update: Here’s a copy of the deposition.

Wolf, who left the mayor’s office in September, answered “yes” when asked if he felt that Squitiro shouldn’t be at the office. Wolf stated that he did not make his feelings known, but another former Funkhouser adviser, communications director Joe Miller, expressed the view that Squitiro should stay away after the city council passed an ordinance effectively ordering the mayor to stop bringing his wife to City Hall. Funkhouser has said he will fight the ordinance in court.

Wolf’s testimony provides new insight into the bizarre workings of a mayor’s office that has become grist for national news outlets, in addition to the subject of a racial-discrimination suit. Wolf answered questions posed by a lawyer for former mayor’s aide Ruth Bates, who filed a complaint with the federal Equal Opportunity Employment Commission, alleging that Funkhouser’s wife, Gloria Squitiro, called her “mammy.” Bates also says she was paid an unfairly low salary.

In his deposition, Wolf said that he and other workers in the mayor’s office maintained a good relationship with Squitiro. At the same time, Wolf described Squitiro as a disruptive, almost manic figure. Asked to describe her personality, Wolf said: “[S]he can be very friendly, very social, very outgoing, she can be moody. I think she has highs and lows. And I think that — well, when she has a low, she’s kind of standoffish and can be, I think, suspicious of others’ actions.”