‘Everything’s Gonna Be Okay’ on Hulu promises, well, that 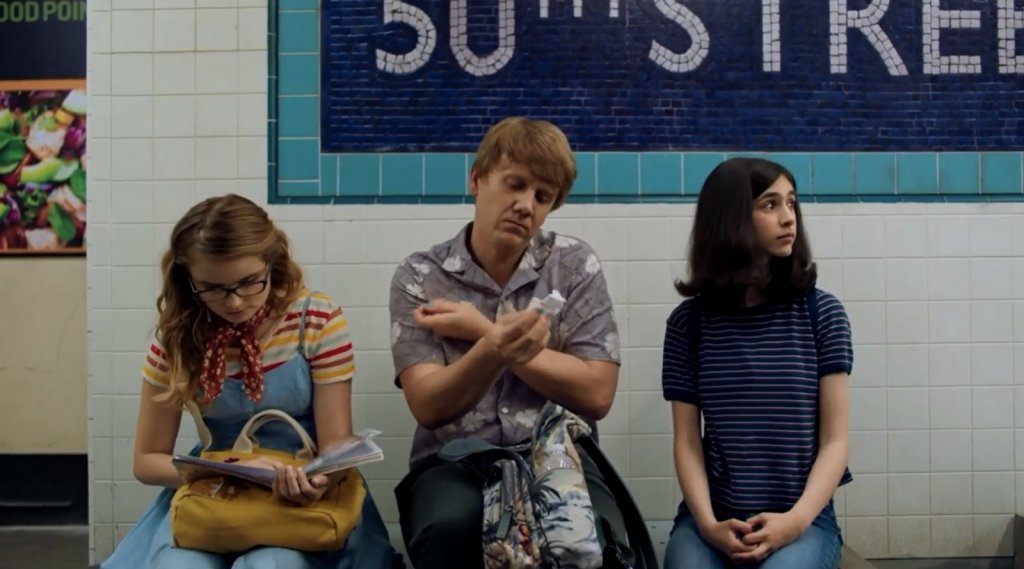 Things are getting weird. Kansas City is starting to feel like a ghost town and the President of the United States has declared a national emergency in response to COVID-19. Currently, there’s no sports, plays, comic-cons, concerts, or films since they have all been canceled. This is what this week has been like. It’s probably going to get even weirder. A quarantine might be looming.

So it seems backwards of me to offer you a bit of sentiment: Everything’s Gonna Be Okay.

Well, according to Josh Thomas anyway. Thomas is the creator, writer, and star of Freeform’s Everything’s Gonna Be Okay, a family comedy that explores death, grief, autism, and consent in just its first season.

The phrase “everything’s going to be okay” is a saying that might come off as a bit patronizing. However, I actually find it to be one of the more nuanced and emotional bits of language anyone could say to me. This phrase is my dead dog of cinema and television — a character’s death won’t get me, but one utterance of this simple line and I’ll be sobbing into next week. Here’s why: it’s meant to be comforting, yes, but it’s also aware of how things aren’t quite right just yet. Of course then the hardest part comes — the waiting and wondering of when the time of okayness arrives.

The title of Thomas’ show isn’t an indication of happy days to come, then. Instead, it’s a promise of an unspecified period of time of things not being okay. Still, life goes on, even when reality gets flipped on its head.

For Nicholas (Thomas) and his two high school-aged half-sisters Matlida (Kayla Cromer) and Genevieve (Maeve Press), their reality upends with their father’s sudden death. Yet they still find ways to help each other through life’s more mundane moments. It’s a perfect example of how to mix the hard parts of life with the great ones, since they often go hand in hand.

You’ll see what I mean right off the bat — in “Seven-Spotted Ladybug,” the show’s pilot episode, Nicholas, Matilda, and Genevieve attend their father’s funeral in a limo that’s decked out with champagne and strobe lights and end the day with a dance number, while they destroy every well-intentioned bouquet of grief flowers.

This end is only just the beginning though, and Everything’s Gonna Be Okay is aware of how complicated humans can be. The rest of the season follows Nicholas as he deals with sudden adulthood and being responsible for his sisters even as he begins a new relationship with Alex (Adam Faison), a soon-to-be dentist still living at his parent’s house. You’ll get some wonderful teenage angsty poetry from Genevieve while Matlida — who’s autistic — figures out the world of high school dating.

The show has been airing on Freeform since January, with the season finale having just aired this past Thursday. With the world in a bit of chaos at the moment, there’s no greater time to visit Thomas’ wonderful world of people just trying to make it through together, where everyone cares about everyone, even the many-legged creatures Nicholas keeps around the house (he’s an entomologist). Treat it as escapism, but I think it’s best viewed as a reminder that it’s okay if things aren’t okay right now.

Then, when you’re finished with all ten episodes (no word on a second season yet), be sure to check out Josh Thomas’ other show Please Like Me, also streaming on Hulu. It’s got the same wholesome approach to life’s most difficult topics and it’s most mundane ones as Everything’s Gonna Be Okay. There’s also plenty of impromptu dance numbers across both shows.

They’re certainly not meant to cure every anxiety you have about the current state of affairs in our world right now, but what’s so wonderful about both Please Like Me and Everything’s Gonna Be Okay is how the show treats anxiety, anger, depression, grief, and autism; every feeling is valid, and it’s definitely okay to express them.