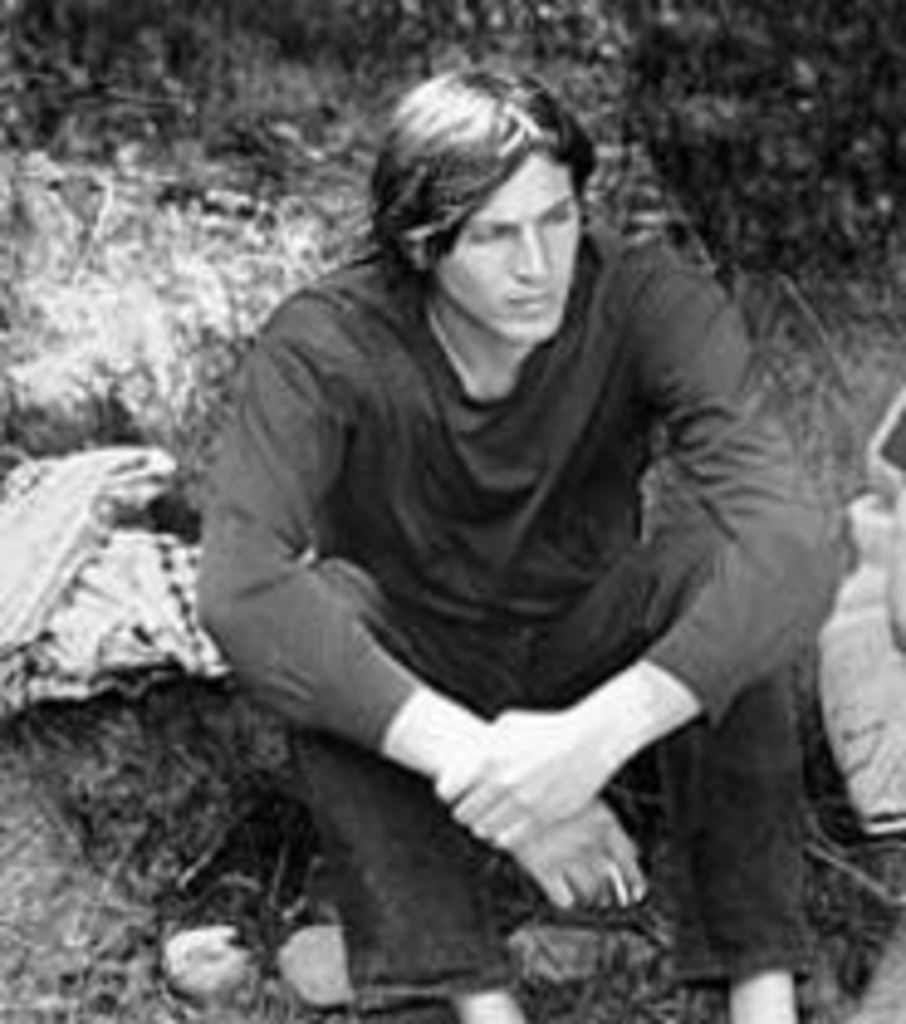 Once upon a time, a kid named Ben Lee wrote a song called “I Wish I Was Him” about Evan Dando, and it’s understandable why. In the early ’90s, Dando was the heartthrob du jour among the Sassy crowd. His band, the Lemonheads, wasn’t half-bad, either, even if its mainstream claim to fame was a remake of Simon and Garfunkel’s “Mrs. Robinson.” Following the Lemonheads’ last album in 1996, little was heard from Dando until he resurfaced on an acoustic tour, documented on 2001’s Live at the Brattle Theatre/Griffith Sunset. In the lost time, Dando traveled and got married; still dryly humorous, he claims to have spent the hiatus “working the monitors for Enya.” This past April marked the release of Baby, I’m Bored, which features collaborations with Lee, among others. Gravitating closer to the alt-country edge than the Lemonheads, Baby, I’m Bored is the sound of Evan Dando finally becoming who Evan Dando wishes he was.