Eternals tries to add philosophy to the Marvel mix 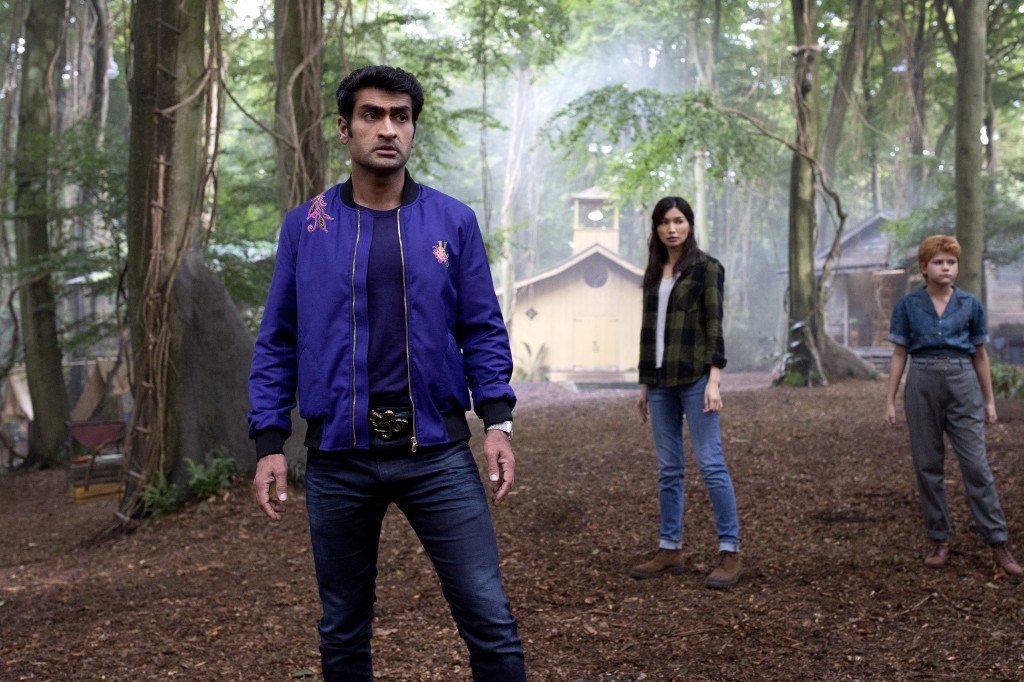 Before we get into anything else, it must be said that Marvel’s Eternals tries very hard to do something new and interesting with the studio’s long-established formula. For this, at least, it deserves some credit.

Chloé Zhao is a smart, compassionate, humanistic filmmaker, and those aspects combined with the subject matter—ageless humanoids sent by an all-powerful celestial being to protect Earth from intergalactic nasties—creates a uniquely heady dramatic springboard.

All this aside, Eternals definitely doesn’t jive with the context of the Marvel universe we’ve been given thus far, and tonally it’s a bit of a mess. It’s a real oddity in the studio’s canon, perhaps the first unsuccessful attempt at a Marvel franchise-starter. Eternals is unwieldy and exposition-heavy in a way that makes you appreciate the drawn-out nature of something like Denis Villeneuve’s Dune.

However, there’s something unavoidably interesting going on here that’s hard to dismiss out of hand. To paraphrase Daniel Craig’s Benoit Blanc, it makes no damn sense, but it does compel me.

Summarizing Eternals is no easy feat, but let’s see if we can do it. Long ago, Earth was created by a giant being called Arishem, and it was good, except that in addition to humans, it was also populated by a race of creatures called deviants, who are violent and dangerous.

To take care of the Deviants, Arishem sent the Eternals, superpowered heroes from a planet called Olympia. The group, led by Prime Eternal Ajak (Salma Hayek), lands on the planet in prehistoric times, and sticks around for its entire history. When the Deviants reappear in modern times after centuries of dormancy, the now-dispersed Eternals must come back together to save the planet.

Right now you might be asking yourself “if these all-powerful beings have been around since the dawn of time, why didn’t they step in during any of the events of the other Marvel films, or even non-Marvel related human tragedies?”

The pat answer the film gives is that they were instructed only to interfere in Deviant-related incidents. The longer answer takes us on a journey that addresses questions of divine planning, human suffering, and free will.

That philosophical edge is new territory for Marvel, and the questions it raises are good ones that feel appropriate to Zhao’s wheelhouse. They’re complemented by some of the most interesting landscape photography we’ve seen in a Marvel movie yet, another distinctive contribution by Zhao.

Some of the characters, like Angelina Jolie’s warrior Thena, have arcs that address the long-term existential issues of living through centuries of battle and human tragedy. Others, like Gemma Chan’s more maternal Sersi, consider the dual nature of humanity’s capacity for love as well as cruelty.

Unfortunately, the film’s strict adherence to the Marvel formula keeps the whole enterprise from really working. The Eternals and their world don’t fit well into the reality the series has given us thus far, as exemplified by the fact that the events of previous Avengers movies are only brought up in passing, and nothing in these films directly connects us to any institutions, characters, or locations in that universe.

There’s a lot of backstories here that get explained in novel-length exposition dumps. Were Eternals its own independent entity, rather than beholden to the Avengers framework, it might have had more space to breathe and gradually develop.

The requirement that Eternals be a four-quadrant blockbuster in the Marvel mold also means that its more introspective tone clashes with a need to throw in lighthearted jokes and bombast. Kumail Nanjiani’s Kingo, for instance, is an excellent character in his own right, but feels out of place beside Chan, Jolie, Hayek, or characters like Richard Madden’s stoic hero Ikaris, who seems like sustained smiling might make his face crack. 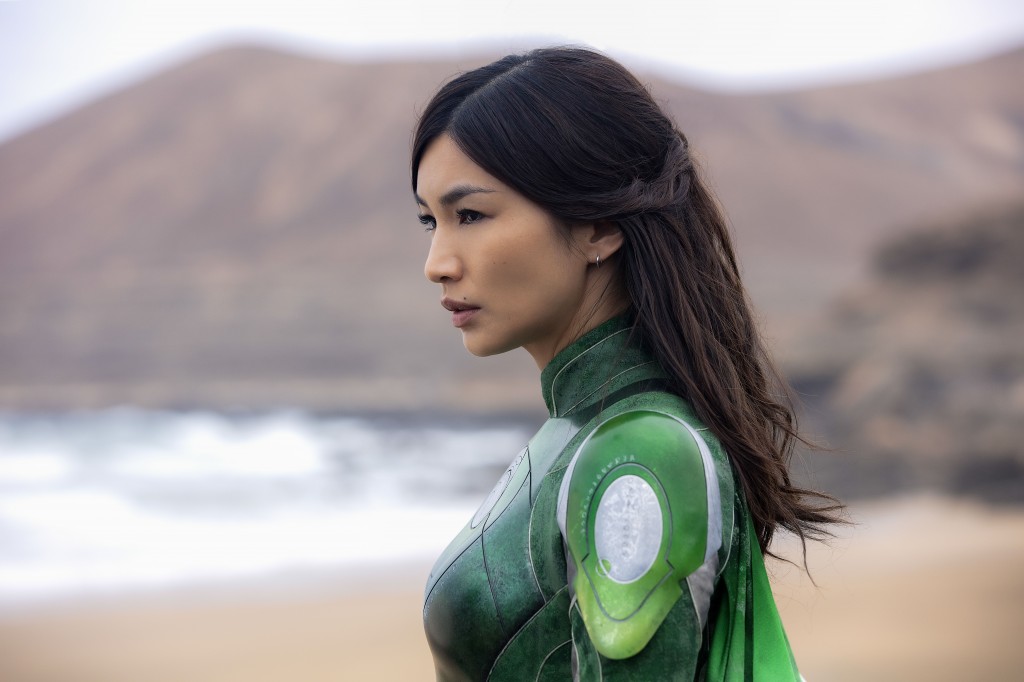 You can’t help but appreciate the intention behind Eternals, which feels like it has an actual artistic vision that brings something refreshingly thoughtful to the superhero genre.

It’s hard, however, not to feel like this was a doomed prospect from the start. This is an uneven movie that’s still fascinating to unpack and consider—both the parts that work and the parts that don’t. I suspect that regardless of its financial success or initial reception, it will remain an interesting cultural artifact.

Eternals is a weird little corner of the Marvel Universe that sparks curiosity more than inspiration, but honestly, that in itself feels noteworthy.