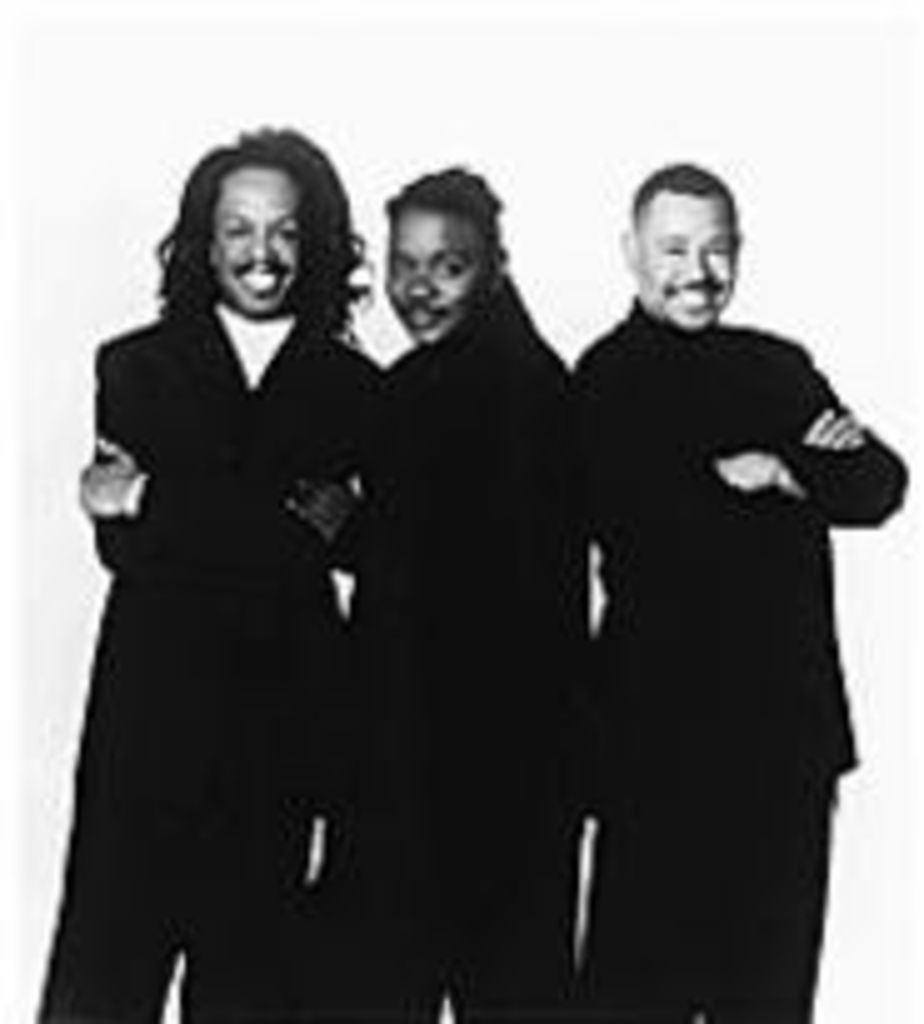 SUN 8/1
Other than the fact that both bands formed in Chicago in the 1960s and that they share a bill here Sunday, we can’t figure out what connects Earth, Wind and Fire (pictured) with Chicago.

At first we thought maybe this was the Underrated in ’04 Tour. But then we realized that both groups have sold tons of records, which obviates any underrating. Earth, Wind and Fire was even nominated for a Grammy this year. Chicago hasn’t been receiving too many awards lately, but it at least deserves recognition for perseverance. The band tours nearly every summer, pushing on nearly 20 years after its split with tenor and bassist Peter Cetera. In the late ’80s, Cetera sang the Karate Kid II love theme and burned “The Next Time I Fall” into our eardrums with Amy Grant, but he’s been mostly MIA since.

7/30-8/14
Comic Potential opens at 8 p.m. Friday at the Just Off Broadway Theatre (3051 Central) with an art show and reception. Playwright Alan Ayckbourn’s satirical romantic comedy, which runs through August 14, reminds us of the Pygmalion myth — but with robots. Tickets are $8 to $10; call 816-784-5020 for details. — Annie Fischer

8/4-8/7
The 1985 film Young Sherlock Holmes garnered a PG-13 rating, but Theatre for Young America’s version promises to be suitable for elementary schoolers, my dear Watson. The play runs twice daily Wednesday through Friday and once Saturday at 5909 Johnson Drive in Mission. Tickets cost $6.50. Call 913-831-2131. — Vennard