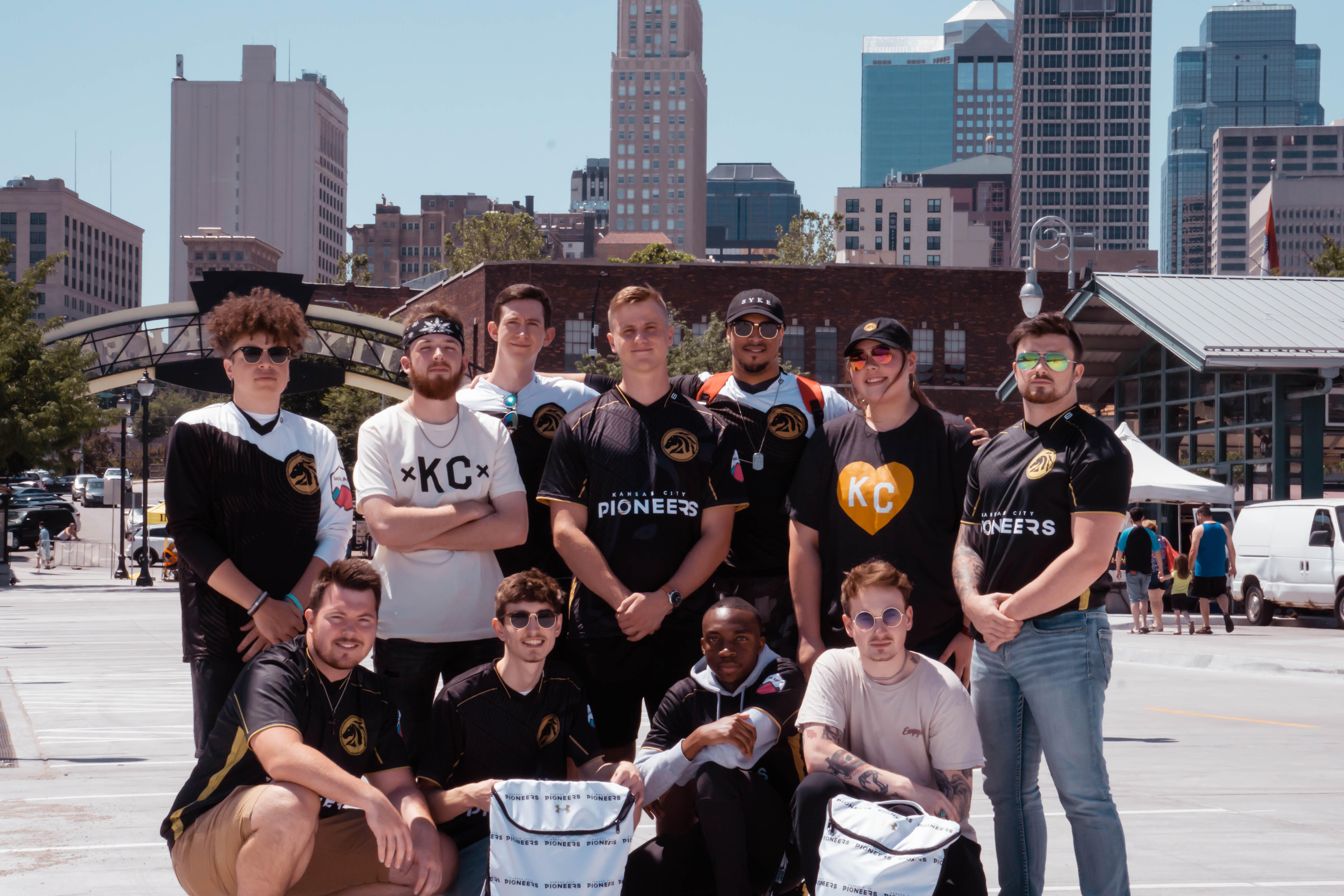 Ever since their introduction to the world, video games have had a pretty bad rap. For me, my parents always told me that I was melting my brain and being counterproductive. Thank the lord esports came around to shut them up. Today, video games have swept the globe and became a normalized daily activity.

Esports have grown into one of the biggest entertainment and sports industries today, bringing in billions of dollars, economic growth, financial stability, employment, and best of all, the acceptance for people who were once called nerds – and trust that it’s only getting bigger. According to a research report by Business Insider from late 2019, investment dollars are up to $4.5 billion, compared to the $490 million the year prior. These investment dollars get respectively distributed to all walks of esports life: tournament operators, esports organizations (teams), digital broadcasters, and more.

To explain in the most basic way, esports is the segment of the video gaming industry that refers to the competition of individuals, teams, or multi-players in various games or sports. Competitions can be seen in huge local area network tournament events or streaming online. Streaming services like Twitch and Facebook Gaming provide opportunities for millions of global fans to watch and engage with professional and amateur teams, streamers, and content creators.

To put things simply, each game is treated like any sports league, be it football, basketball, baseball, soccer, et al. Just like fans of regular sports leagues, esports fans follow specific leagues of the games that they enjoy playing and keeping up with – similar to how one may like to follow football, but not hockey.

In regards to viewership, the biggest game in esports is League of Legends, which had over 3.9 million viewers across the globe for its League of Legends Worlds 2019 tournament. Essentially, League of Legends is to esports as football is to American sports. Like sports, esports games have very different rules in comparison to others.

For example, League of Legends is a team game, needing five players to play on each team for a versus battle. In Fortnite, there are 1 vs. 100, 2 vs 100, or 4 vs. 100. In Fortnite’s case, some players are better on a team and some are better as a solo. The difference between sports and esports is that esports expands larger as more games come out which allows the ceiling in which leagues can be created and expanded to be almost endless. That’s a load of information, but esports is a loaded industry with ammo to last for decades, so it’s about time Kansas City got in on the fun.

Respect for Kansas City sports has been a long time coming, but thanks to its rising successes – such as soccer team Sporting KC’s 2013 MLS cup win, the Royals’ 2015 World Series victory, and last year’s Super Bowl victory for the Chiefs – cemented that badge of respect on a national scale and put the city on the map. Within the past decade, all three major Kansas City sports have won a league title.

As great as the past years have been for Kansas City sports, there is a group of people deep within the city that are looking to capitalize on the pop-culture and economic success so they can ride Kansas City into the sunset of stardom. I present to you: Kansas City’s first esports organization, the Kansas City Pioneers.

The prodigious idea for the Pioneers dates back to the teen years of co-founder Lorenzo Browne when he began to take a keen interest in the esports universe. His involvement in the community and regular attendance to events catapulted Browne from being a fan, to beget the creation of a team. The Pioneers started as Lorenzo’s vision in bringing a professional multi-discipline esports organization to Kansas City. For a few months, he had been talking with his long-time friend, Sam Kulikov, about what that would take. Kulikov brought in Mark Josey, his co-founder at Social Apex Media, and they began building the brand.

Like any sports league, there is much more to the whole scheme of things than just the game being played. While players play and coaches coach, executives drive the company into economic and financial successes, and for the Pioneers’ executives, they want everyone to benefit from that.

“We’re not just here to get paid. We are looking to build a 50 to a 100-year organization that continues to give to Kansas City, year after year,” says Sam Kulikov.

While bringing economic advancement is one goal for the team, that goal doesn’t come with loss at first. There are heavy dues to get into esports, that is what makes it a billion-dollar industry. For one of esports top games and main attractions, League of Legends, it costs $110 million to create a team. That is not a typo. It costs $110 million, just to get in the league.

Another example is Call of Duty, which costs $26 million to create a team. These are amongst a few examples of games that bring in loads of money just off the entry fees. These entry fees act almost like an application fee. The money gets pooled together and is divided up amongst the league to keep league operations running. There is plenty more money that comes from sponsorships, advertising, ticket sales, viewership, merch, and much more that make this industry the billion-dollar baby that it is.

“Being a part of the esports community feels like being a part of something big and amazing. I wouldn’t trade it for anything!” says Landon “Beastmode” Konerman, the Kansas City Pioneers’ Rocket League Pro. “The Rocket League culture is like your everyday life thing; you have to work hard in it and you also enjoy it as much as other things you would do. I always wanted to be a pro gamer ever since I was little and now that I am one it feels like a dream come true. To have a family around me like the Pioneers where everyone gives so much positivity, support, love, and more to not only us but everyone is amazing and unreal.”

Spanning across many gaming leagues, the Pioneers has professional teams in Rocket League and Gears of War, an amateur Valorant team (there is not yet a professional Valorant league), and one of the top Madden players in the country. These powerhouse players are the ones you could soon see on the big screen at major tournaments, which regularly generate millions of dollars. That’s right: your local Kansas City Pioneers could be bringing in championships more regularly than the $503 million Quarterback, Patrick Mahomes.

Alongside the professional teams, there are around 20 content creators who stream on Twitch in front of a virtual audience. These players are key to the team, as they provide consistent engagement for the team’s growing audience and push the brand name of the Pioneers. These content creators may not be the best in their field but they are engaging, push the brand, and allow for year-round content. These streamers are considered to be amateur players, for some it may be because the game they play is too big and expensive to put forth a team, or they just aren’t good enough for the professional stage. On the Pioneers team, there are a few players like Coy “Logic” Gray and Curtis “Fox n’ Sox” Tobaben who are in the top 5% of League of Legends players. Good enough to be on a competing team, but the Pioneers organization is not yet at the state of capital needed to create one.

In July, the Pioneers were able to secure professional teams in Rocket League and Gears of War after completing their first round of small capital funding. These pro teams will be competing in tournaments with several million dollars in prize pools and competing against some of the highest valued esports organizations that exist. To continue to grow, scale, and compete in top tier esports, the Pioneers have announced their next funding round of $2 million.

If you have yet to hear about the Kansas City Pioneers, now you know. Keep an eye out for them as they climb their way to the top of the massive esports mountain and bring in championship after championship for our great city. It has only been a year but in that year so much has been done. There is much more work ahead of the team, but don’t be surprised if the Kansas City Pioneers have more rings than Mahomes in 10 years. This team is for Kansas City, by Kansas City. What is there not to love?