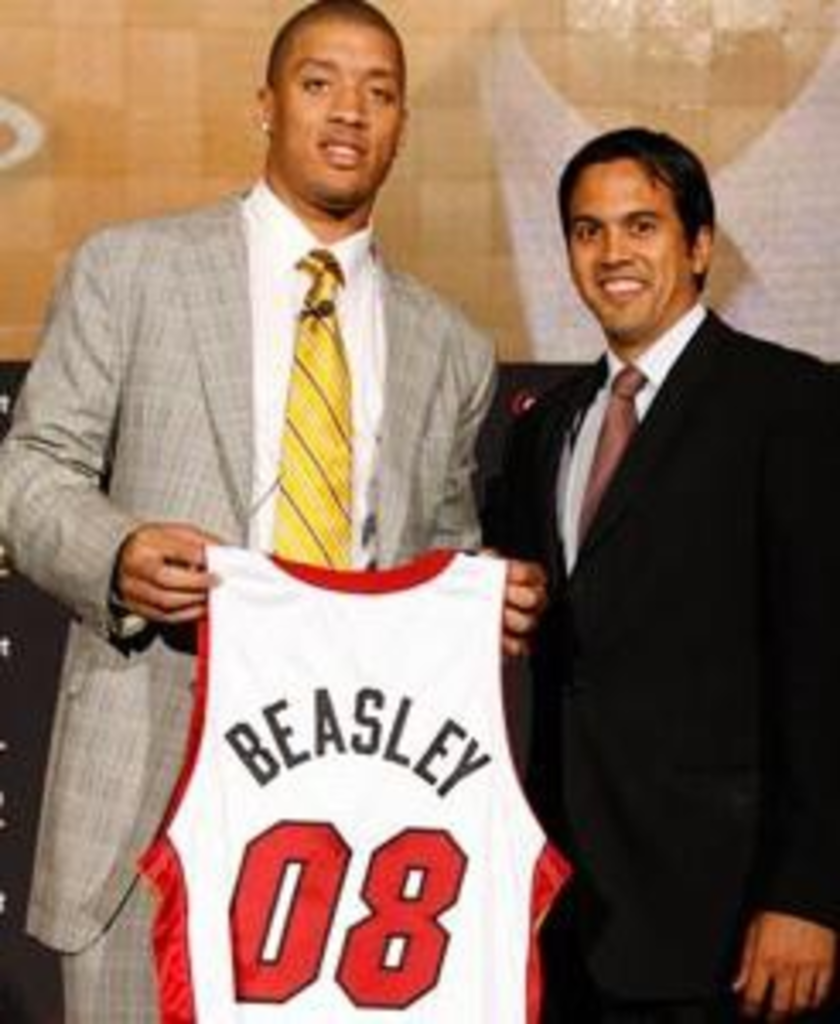 By Justin Kendall and David Martin

Last week, ESPN’s Chris Broussard reported that No. 2 pick Michael Beasley was in the hotel room with former Kansas Jayhawks Mario Chalmers and Darrell Arthur when hotel security busted them with weed and women at the NBA rookie orientation, which warns players against smoking the chronic and hanging with “fans.”

The story took a strange turn when ESPN later scrubbed all references to Beasley’s name from the story. But ESPN never acknowledged whether Broussard falsely fingered Beasley.

“Why all the secrecy about Beasley?” Fanhouse’s Tom Ziller wrote the day after. “If he was in the room but found to be innocent of wrong-doing … that’s a good sign, something reassuring about him. Any negative suspicion regarding his involvement is only going to be intensified by the whispers resulting from ESPN’s backtracking. The only other answer: Beasley wasn’t in the room to begin with. In that case, ESPN needs to do more than remove his name from the accounts and hope everyone forgets. It needs to issue a correction and an apology. You can’t just disappear mistakes in this age.”

Fanhouse points out that ESPN wasn’t alone in the Beasley vanishing act. The Palm Beach Post also deleted all references to the Miami Heat rookie from its story.

In an e-mail, Crystal Howard, ESPN’s director of public relations, tells The Pitch that Beasley’s name was removed from the story because, “There was no concrete evidence that Beasley was in the room.”