Eric Rosen out at the KC Rep 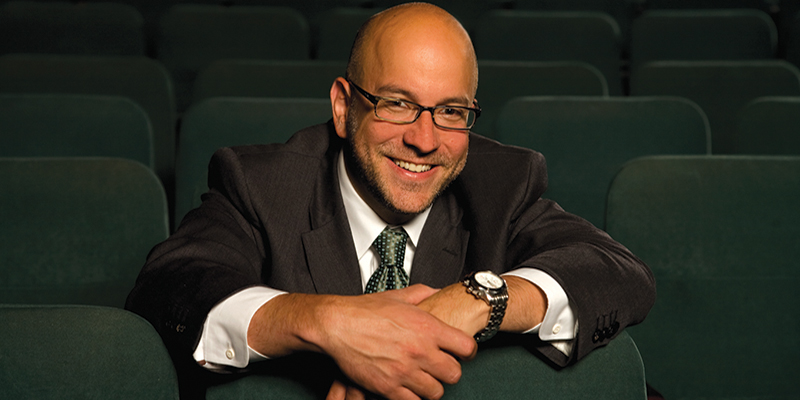 Big (and rather sudden) KC theater news: Eric Rosen, who has led the Kansas City Repertory Theatre as artistic director since 2008, is departing the organization. According to a press release, he’s moving to New York to “pursue other projects.”

“With the birth of our son, my husband and I decided to move closer to East Coast family and continue our careers there,” Rosen says. “I know KCRep is well positioned to continue its dynamic growth.”

Replacing Rosen on an interim basis is associate artistic director Jason Chanos, who joined the Rep in 2015. Chanos and current executive director Angela Lee Gieras will lead KCRep in the coming months as the organization undertakes “a national search for a visionary artistic director,” the release states.

“I appreciate the opportunity to lead KCRep during this pivotal time,” Chanos says. “Eric has set a standard for pioneering great new works, as well as bold and challenging pieces, and that will not change.”