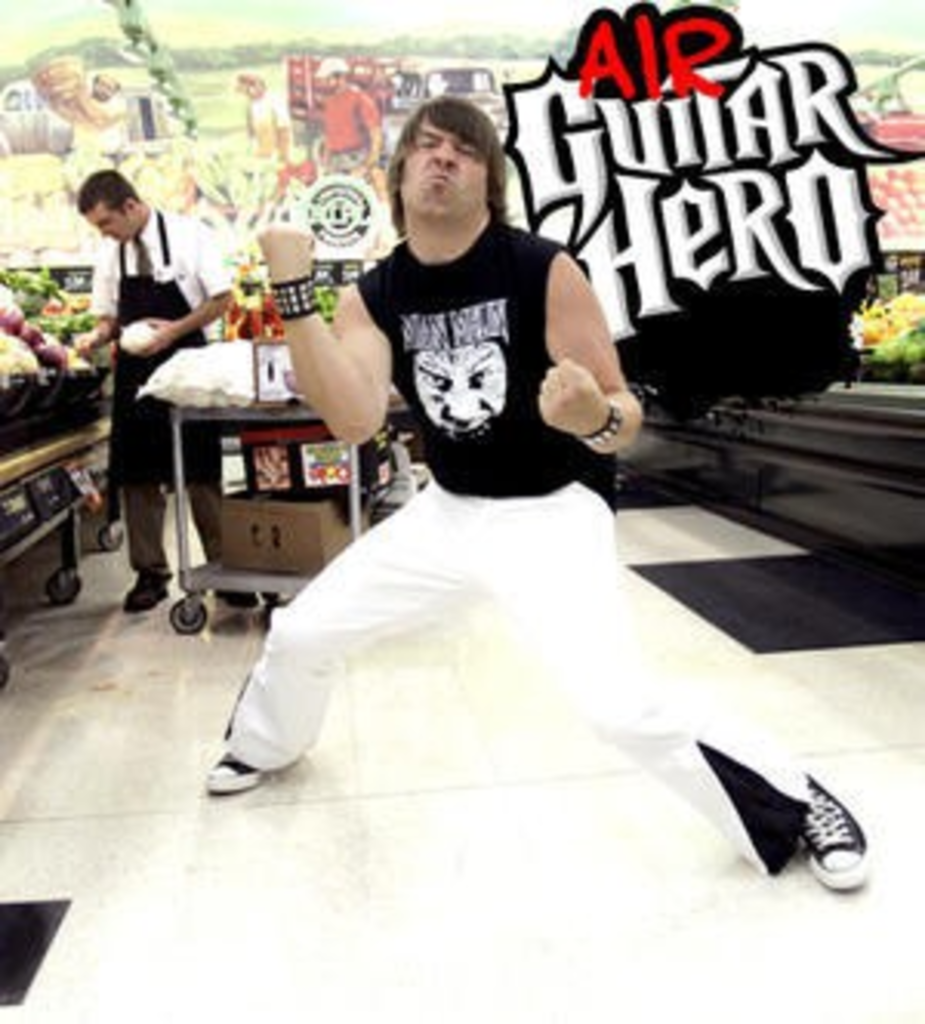 I was bummed to learn yesterday that he didn’t make it past the finals — but glad to see that he’s not giving up.

And now, the Wayward Blog is overjoyed to announce that Mean Melin is bringing his unstoppable airness to the Pitch Music Awards Ceremony this Sunday, August 16, at the Uptown Theater. For those who’ve only read about or seen videos of Melin’s routine, this is your chance to the legend live and in the blood-splattering flesh.

Adding to an already killer lineup for the evening, Melin’s 60-second air throwdown will share the bill with the Pedaljets, Stik Figa, Making Movies and London Transit. David Wayne Reed returns as this year’s host. $5 tickets for the 8 p.m. ceremony can be purchased at the Uptown; call the theater box office at 816-753-8665 or us at 816-561-6061 for details. Tickets to the VIP pre-party are $20.

Now … I knew that Mean Melin’s airness ran deep, but I didn’t know how deep. Until I checked out his Tumblr and found this.

“Years before he truly understood that air guitar actually meant playing the air and not just miming WITH a guitar, 2009 KC regional air guitar champ Mean Melin made this VHS demo (an air guitar instruction video) for a TV video production class in 1990…”

You gotta love how he rattles off detailed instructions for air guitaring like it’s as normal as mowing the lawn or branding a pentagram onto a newborn child’s palm while listening to Slayer. If more dudes (and chicks) like Mean Melin rise up, maybe one day it will be.