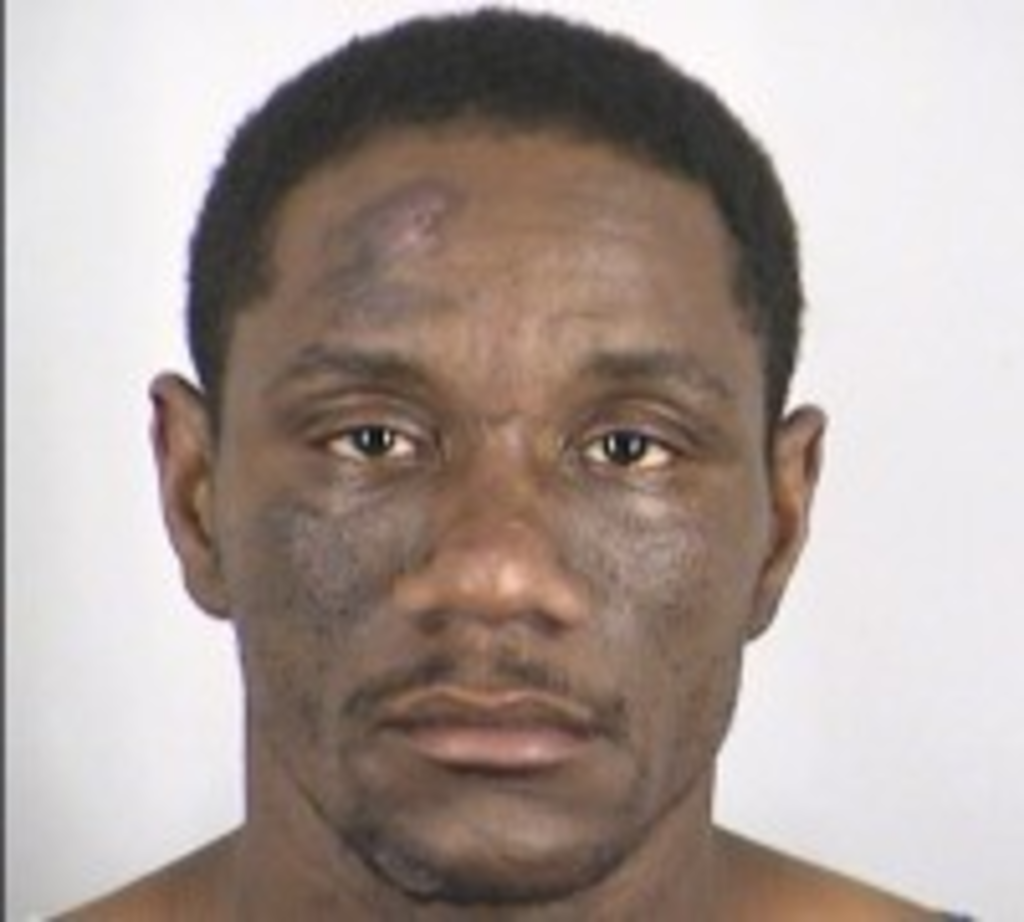 Eric V. Lewis kept interrupting a 24-year-old woman and man who were having sex that he’d been partying with.

The woman had been drinking heavily with a man we’ll call Witness No. 1

and her neighbors in the 5500 block of Paloma. That’s when Lewis came over, and he was clearly intoxicated.

The woman didn’t know how much

she drank but it was “enough to render her incapacitated.” So when

everyone was “slowing down,” she decided to take a bath and fell asleep

in the tub. Witness No. 1 found her asleep in the tub, took her to her bed and they had consensual sex — that’s when they got an unwanted visitor.