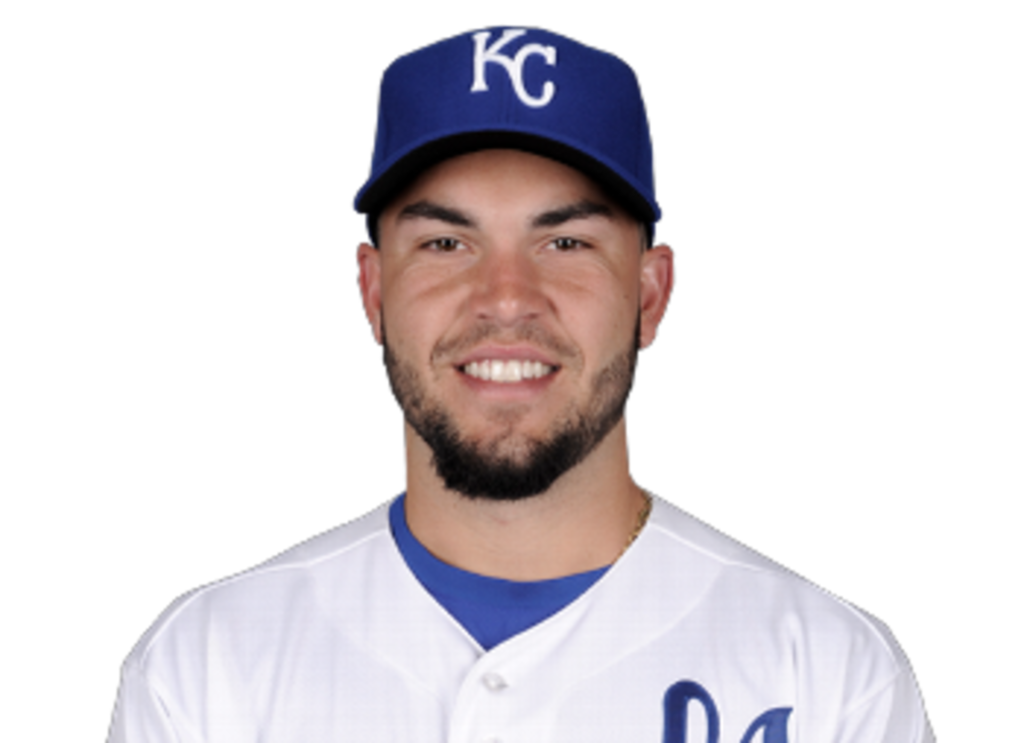 How do you celebrate after winning the ALDS in a sweep? If you’re Eric Hosmer, you head to McFadden’s in the Power & Light District, pull out your personal credit card and buy drinks for an hour (via KSHB Channel 41).

I would love to see that bar tab. (TMZ says the tab topped $20,000.) I’m also sure that Royals fans would gladly buy Hosmer all he can drink after his postseason heroics. With the Royals up 3-1 in the third inning of last night’s game, Hosmer crushed a two-run home run. KC never looked back, winning 8-3 and sweeping the Los Angeles Angels.

The Royals hit the road to play the Baltimore Orioles on Friday and Saturday. It’s KC’s first American League Championship Series since 1985. The series comes to the K on Monday, Tuesday and Wednesday next week (if necessary).

Like the rest of the city, if the series goes the Royals’ way, I’ll be watching Hosmer’s Twitter feed. Never know where the victory party could be.