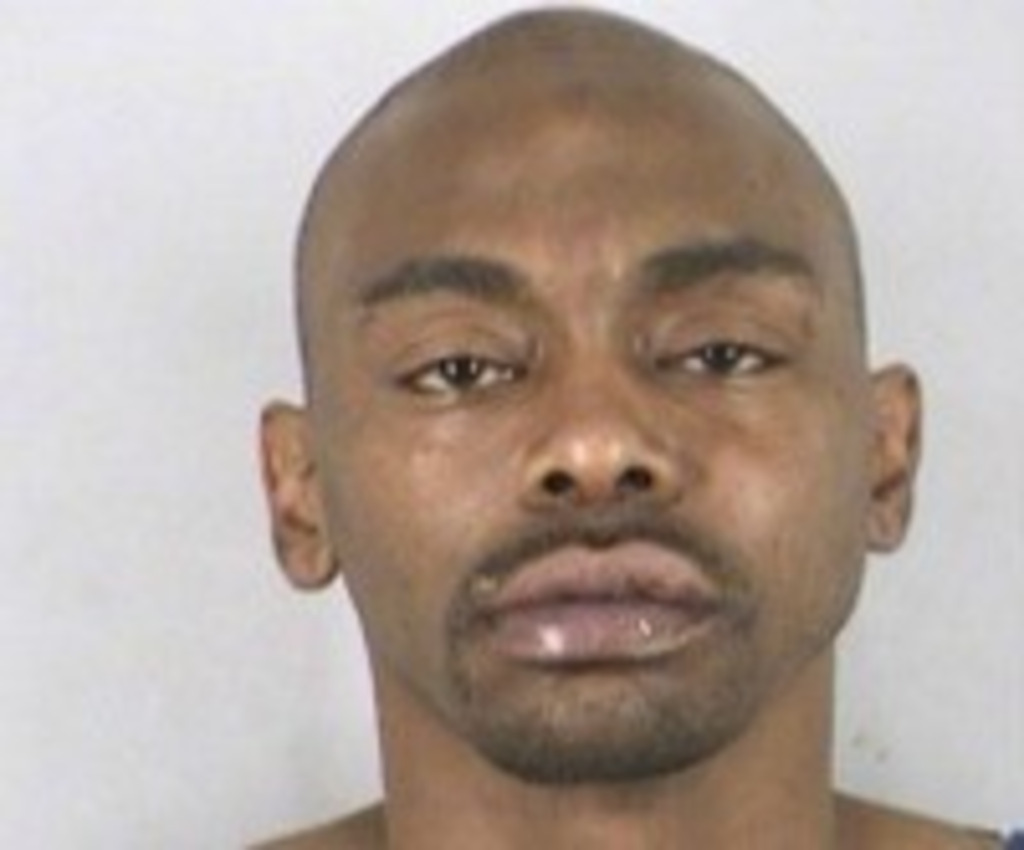 Eric Durante wanted to buy a round of drinks at the Blarney Stone on Labor Day. But the 35-year-old’s generosity allegedly turned to rage after a few patrons refused his offer and left the bar. The Blarney Stone’s bartender told a belligerent Durante to leave the bar, according to court records. A man sitting at the bar threw Durante out of the establishment. Durante allegedly wanted to fight, but the man who bounced him wasn’t interested.

However, Durante allegedly returned about 10 minutes later with a kitchen knife and stabbed the man who kicked him out of the bar three to four times in the head, neck and left eye. Other bar patrons helped pull Durante off the stabbing victim, and Durante left the bar.