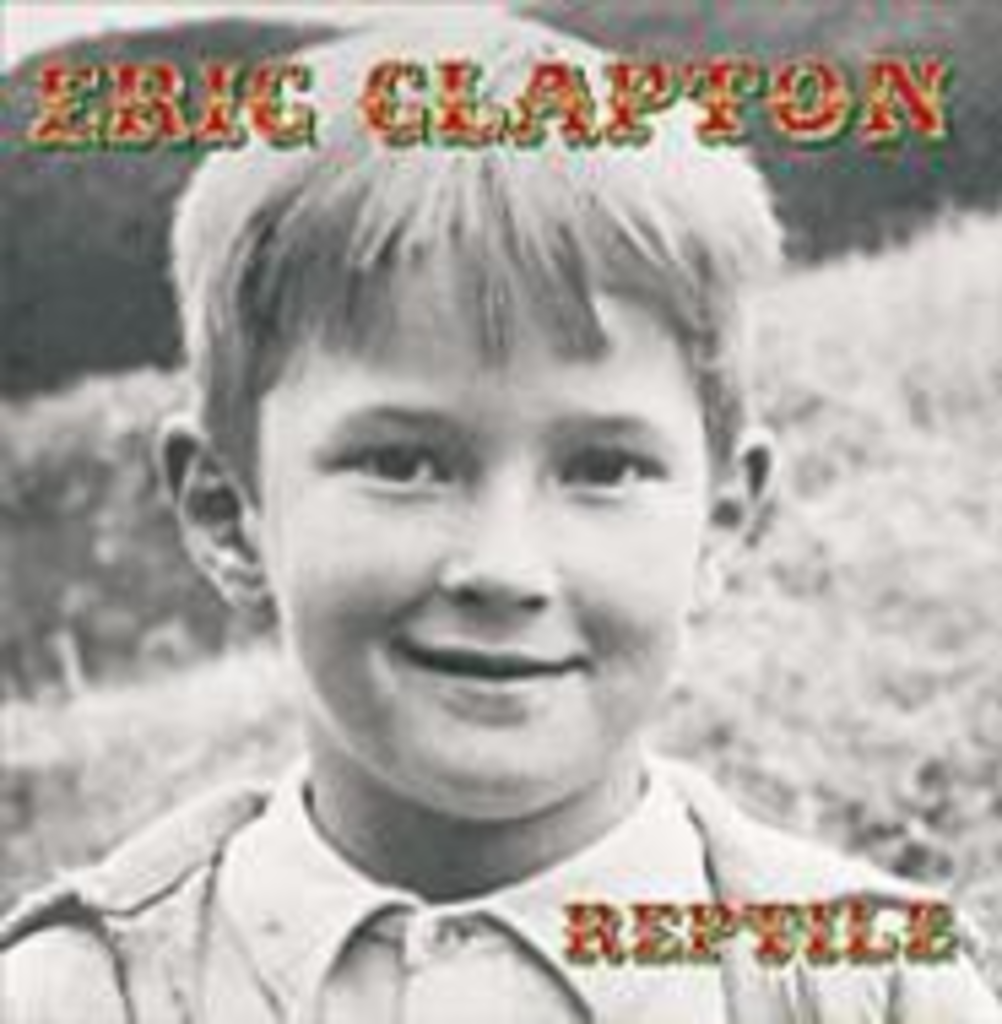 Eric Clapton’s new disc, Reptile, must be labeled as the most disposable of his albums. And because there are plenty of those already, let’s just say that we’re not talking Gillette Sensor disposable. More like a dull Bic. Reptile (titled, the guitarist says, as a nod to an endearment known among his friends and family when he was a child) contains one ace Ray Charles cover, one what-the-fuck James Taylor cover, the vocal stylings of the Impressions here and there and two instrumental originals that defy expectation when no voice interrupts to say, “We now return to our Lifetime original movie.” Reptile sucks because, aside from the expert playing provided by Clapton’s still-nimble fingers, Steve Gadd’s drums and Nathan East’s bass, it might as well be a Wayne Newton record.

It’s not fair, or even desirable, to expect Clapton to make album after album of tortured, lovesick, I-love-my-best-friend’s-wife rock. But after several years of uninterrupted Englebert Humperdink-dom, it would be nice if someone would tap Clapton on the shoulder and say, “God didn’t put you at the crossroads with a guitar in your hands to wait for a ride in a Mercedes. That’s Sting.” It’s funny that the freedom his age and status allow only makes Clapton sound constrained.