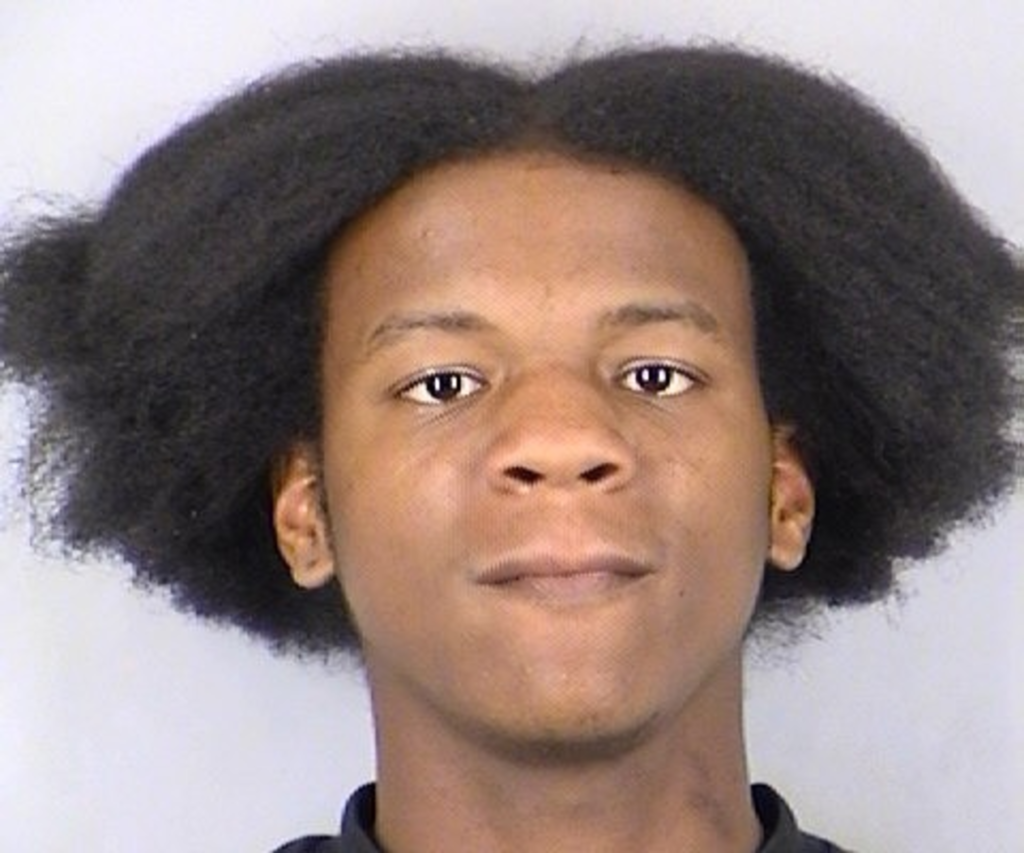 A mistrial has been declared in the murder trial of 18-year-old Eria Doss. Prosecutor Dawn Parsons sought a first-degree murder conviction against Doss for the killings of Andrew Eli and Justin Budreau on April 18, 2009.

The trial, in which no witnesses testified for Doss’ defense, lasted all day Tuesday in Jackson County Circuit Court Judge Jay Daugherty‘s 5th floor courtroom. The jury’s deliberations went until 10 p.m. last night, when they reported being 11-1 in favor of a verdict. It’s unclear what issue was the cause of their indecision. Deliberations were halted just after 3:30 p.m. today.

Officer Brian Arant was the first Kansas City Police Department officer on the scene the day of the homicide. In his testimony in on Tuesday, Arant said he could hear the sound of breathing coming from the living room of Budreau’s apartment at 1319 East 59th Street.

Eli and Budreau were “face down … with their noses in their blood, trying to breathe,” Arant said. Each had been shot in the back of the head.