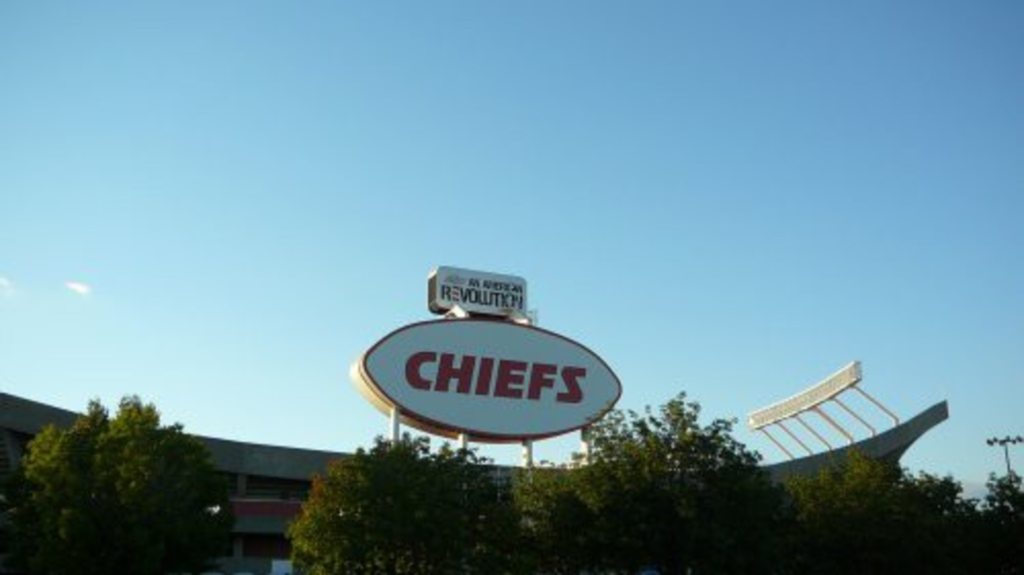 If you think KC sports teams struggle, consider the Jacksonville Jaguars. The team, which comes to Arrowhead Stadium (1 Arrowhead Drive) for a noon battle against the Chiefs, is a cipher. The Jaguars have reached the Super Bowl once yet have remained among the NFL’s most forgettable, nondescript teams, lacking a single iconic moment on which to hang a reputation. The present isn’t that bright — like the Chiefs, the Jaguars are coming off two horrific years — and the future also looks pretty dire. Jacksonville fails to sell out its stadium most Sundays, leading many to speculate that the team seems destined to move somewhere bigger. Like Los Angeles. In short, the team is without a past, a present or a future. Wow. With a few wins under our belt, it feels good to trash-talk other towns. Tickets run $72.50 to $278.10; call 816-920-9400.