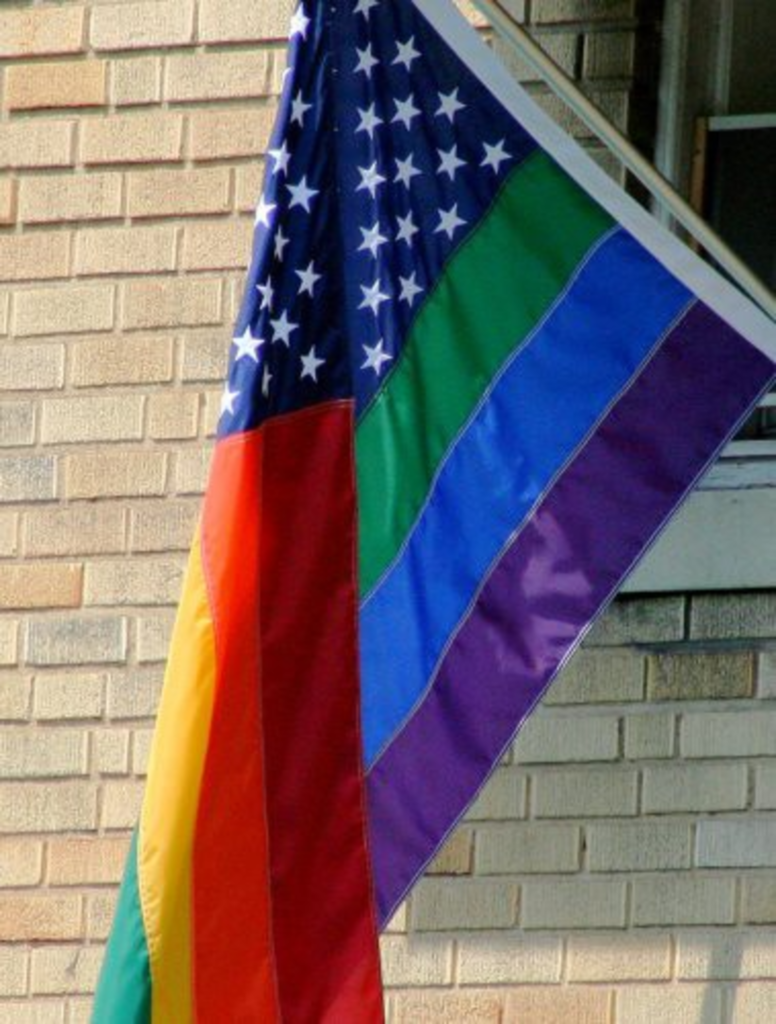 Harassment and bullying, often escalating into violence, continue to affect many gays and lesbians, despite society’s increasing acceptance of homosexuality and the popularity of Dan Savage’s It Gets Better Project. Rise Up, Speak Out: LGBT Youth Overcoming Violence in Kansas City is a documentary that focuses on the violence and harassment that many local LGBT youth have faced. The film was produced entirely by members of local youth organization KCLOVE, a project of the Kansas City Anti-Violence Project, which aims to provide resources to, and raise awareness of violence against, LGBT youth in Kansas City. The film premieres at Tivoli Cinemas (4050 Pennsylvania) at 7 p.m. A limited number of DVD copies of the film also will be available at a Q&A session after the movie. A reception at Westport Coffee House follows the screening. Call 816-561-0550 to reserve tickets, or see kcavp.org for more information.— Jill Muir