Why now is the time to end qualified immunity 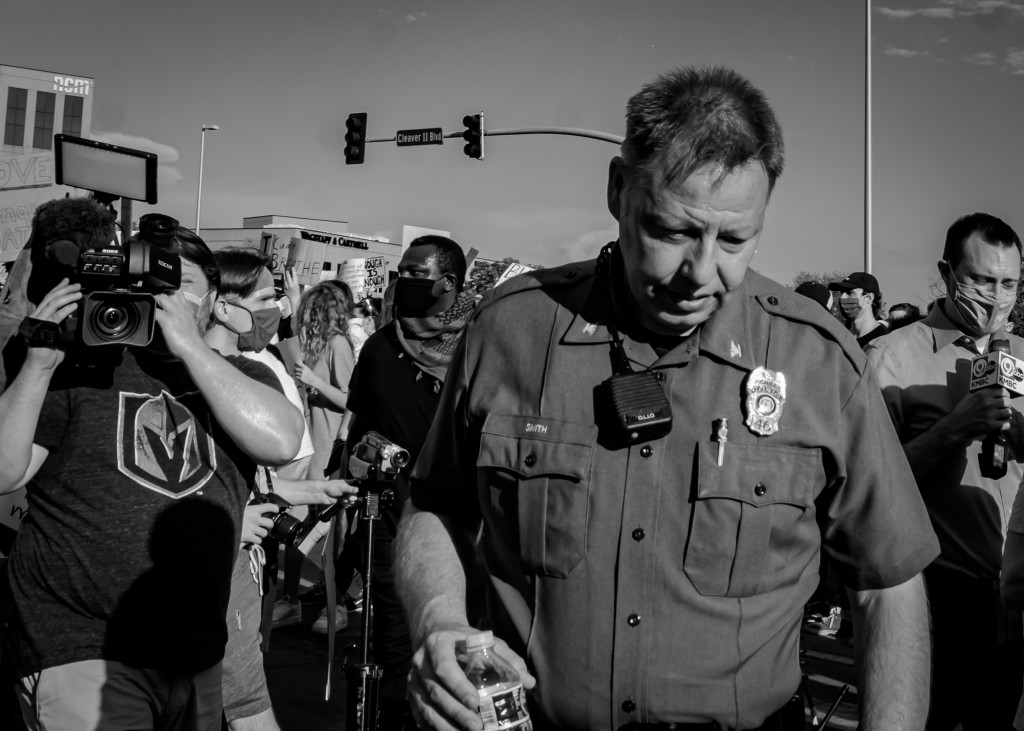 Whether the police have the right to kneel on an unarmed black man’s neck in order to arrest him for using an alleged counterfeit $20 bill is a legal question few people think they’d have to consider.

And yet George Floyd’s family has to do exactly that. On May 25, Minneapolis police officers arrested Mr. Floyd, a 46-year-old black man, after a convenience store employee called 911 and told police that Mr. Floyd bought cigarettes with a counterfeit $20 bill. During the arrest, Officer Derek Chauvin kept his knee on Mr. Floyd’s neck for eight minutes and 46 seconds as Mr. Floyd repeatedly said, “I can’t breathe.” Mr. Chauvin did not remove his knee even after Floyd lost consciousness, and for a full minute after paramedics arrived at the scene.

After Mr. Floyd’s death, Mr. Chauvin and the other officers tried to justify their brutality by claiming that Mr. Floyd was resisting arrest. Mr. Chauvin has been charged with second-degree murder, third-degree murder and manslaughter. The other three officers – Kiernan Lane, Alexander Keung and Tou Thao – have been charged with second-degree aiding and abetting felony murder and second-degree aiding and abetting manslaughter.

The facts of this case, like so many others before it, are outrageous and tragic. But sadly, they’re not just the product of any single bad actor or law. On the contrary, they reflect a law enforcement and judicial system that’s structurally broken at almost every level.

The difficulty that Mr. Floyd’s family will face in vindicating his constitutional rights will expose, once again, how police operate with almost no accountability due, in part, to a judicially created doctrine known as qualified immunity.

The statute colloquially knows as “Section 1983” is a very simple statute that holds state actors liable for violating an individual’s constitutional or other legal rights. Enacted as part of the 1871 Ku Klux Act, the original statute and its current version make no reference to “immunity.”

Recently, the doctrine has come under attack by both liberal and conservative justices. Justice Sonia Sotomayor once described it as “sanctioning a shoot-first, think-later approach to policing,” and has complained that in practice the doctrine amounts to an “absolute shield” protecting police officers who are accused of using excessive force. At the other end of the ideological spectrum, Justice Clarence Thomas has noted his “growing concern” with the Supreme Court’s qualified immunity jurisprudence and suggested that the defense was never intended by Congress.

Now, a bill has been introduced in the U.S. House seeking to eliminate qualified immunity. In its current form, qualified immunity protects police and other officials from consequences even for horrific rights abuses, prevents accountability for the “bad apples” and undermines the public’s faith in law enforcement. To restore this faith, officers and other public officials need to be held accountable for their actions, like everyone else.

Eliminating qualified immunity would be a step in the right direction.