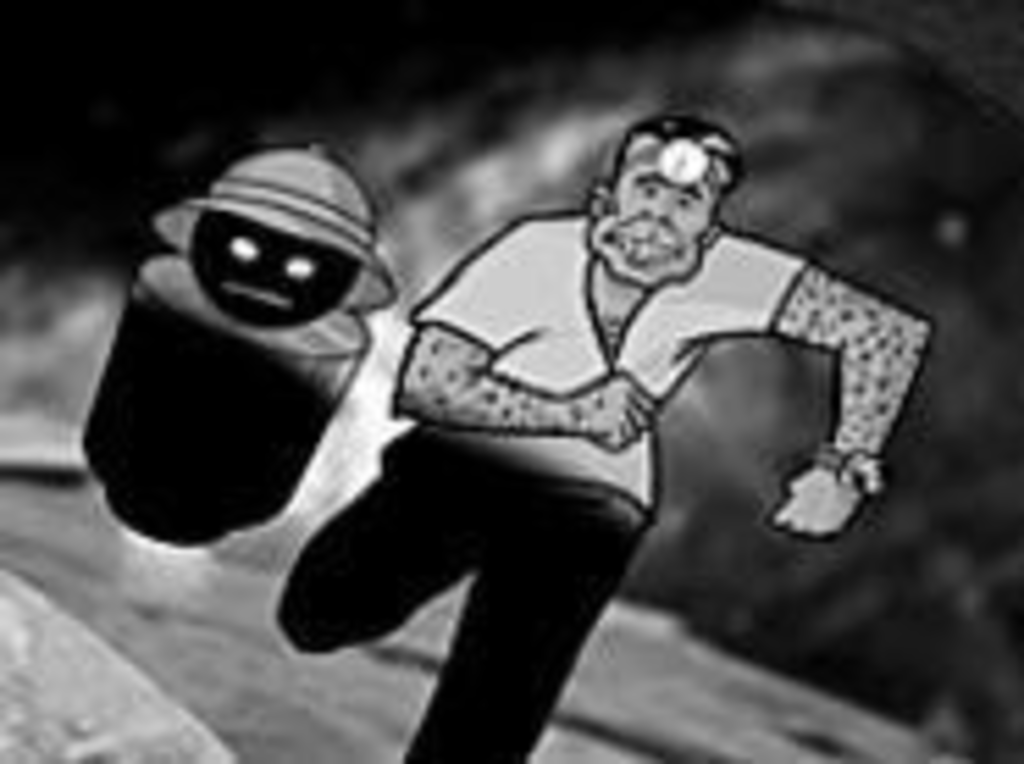 If you can’t stand musicals because you’re annoyed by people spontaneously breaking into song, we warn you: Such things go down in a couple of the movies slated to play in the Empire Room’s Music Film Festival. However, most of them are scheduled for Monday’s Gender Bender Glamour Rock Double Feature. And one of the flicks is Hedwig and the Angry Inch, so it’s not like we’re talking Astaire and Rogers. Hosted by Steven Tulipana, each of the festival’s five nights is dedicated to a different theme, kicking off with Old-School Hip-Hop on Monday and finishing up with Groove Nation on Friday, with each genre represented by two movies. Afterward, DJs spin tracks for further edification (except on Wednesday). Besides narrative-driven films and artist-centric flicks such as DJ QBert’s Wave Twisters and GWAR’s Phallus in Wonderland, there are documentaries aplenty, including Penelope Spheeris’ The Decline of Western Civilization (chronicling the late-’70s punk scene in Los Angeles), which Tulipana includes in Tuesday’s Indie and Punk Rock night. Spheeris’ follow-up, The Metal Years (revisiting L.A.’s punk scene in the ’80s), screens during Wednesday’s Mullets and Metal. The Empire Room is located at 334 East 31st Street (816-561-2640), and admission is free. The first flick of each night begins at 7. DJs start at 10 p.m.— Robert Bishop

Willie Cole lectures at the Spencer.

Every artist has a muse, and Cole’s just happened to flatten wrinkles before he discovered its surface-scorching powers. The sculptor and printmaker often uses found objects, such as hair dryers and bowling balls, in his work, but his iron-burned pieces are the most remarkable. For “Man, Spirit, and Mask,” for example, Cole lays an iron burn over a self-portrait, evoking a pattern that looks like tribal scarring of the artist’s face.

Cole talks about his work in conjunction with Conflicting Memories at the Spencer Museum of Art, 1301 Mississippi on the University of Kansas campus in Lawrence. The lecture starts at 7 p.m. For details, call 785-864-4710.— Michael Vennard