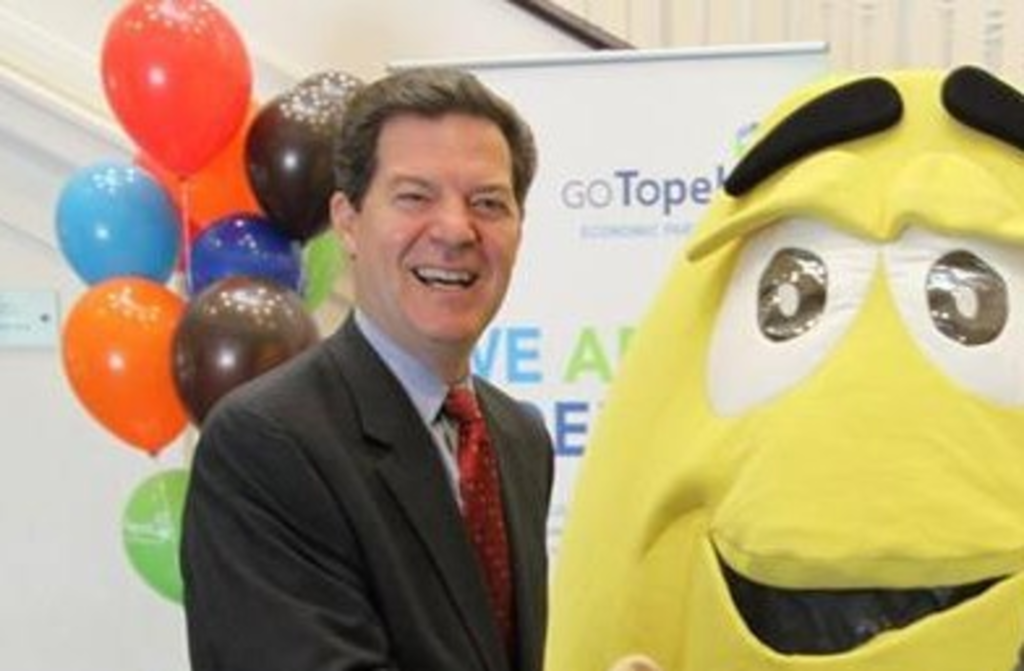 Shawnee Mission East senior Emma Sullivan learned, over the weekend, that exercising her right to free speech isn’t always the easiest thing to do. Sometimes, politicians throw hissy fits when you make fun of them. Last week, Sullivan attended a Youth Government event in Topeka, and Gov. Sam Brownback gave a talk. The teen whipped out her phone and tweeted, “Just made mean comments at gov. brownback and told him he sucked, in person #heblowsalot.” Kids today, I tell ‘ya!

Somebody within Brownback’s administration saw the unfriendly message and didn’t like that a high school student didn’t care for the governor. Brownback’s office whined to the Youth In Government program, which contacted Shawnee Mission East principal Karl R. Krawitz. And Krawitz, apparently hoping to teach kids to keep their thoughts to themselves, was not thrilled that one of his students had the audacity to engage in political speech. The principal ordered Sullivan to write an apology to the governor for her rude tweet. The Washington Post reports that Sullivan said Krawitz even gave her talking points to hit in her letter.