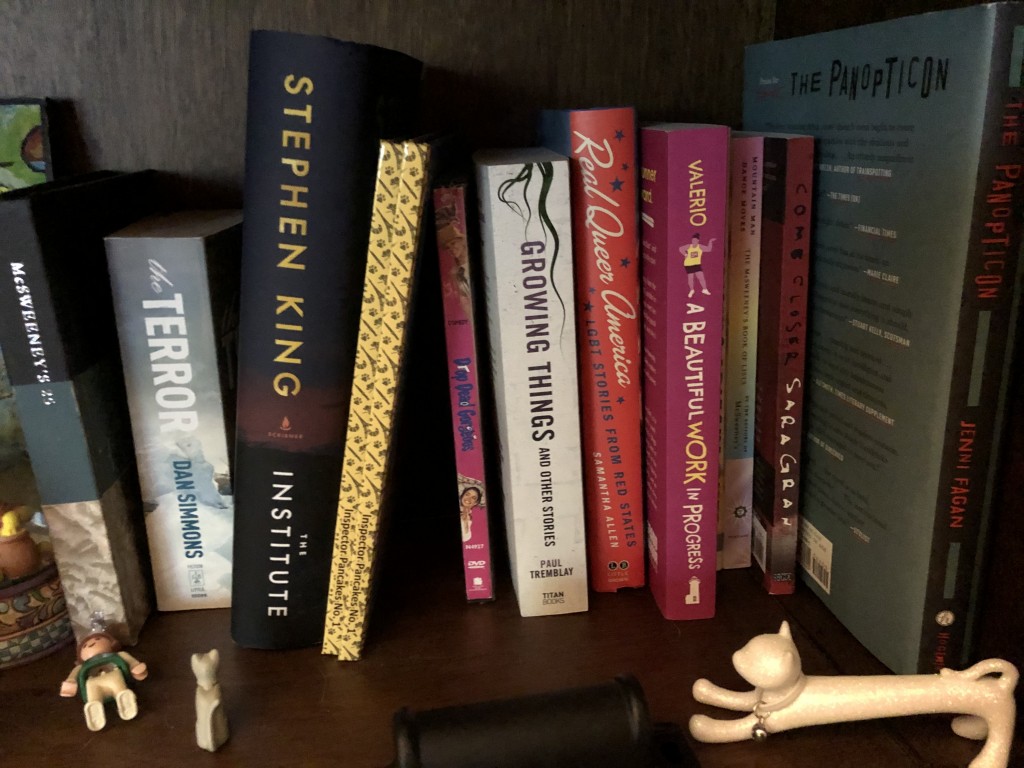 Do you find yourself with a lot of time on your hands and a vacuum of entertainment to fill it? Are you perhaps feeling isolated from other humans and society in general? Let me tell you about books. You can immerse yourself in stories, find new ideas and inspiration, remember that other humans exist, and/or temporarily distract yourself from thinking about the pandemic outside.

All these books are available to borrow for free on Hoopla, which you can access with a Kansas City Public Library card. If you don’t have one, sign up for one here.

If you want some good news about biology

The Hidden Life of Trees by Peter Wohlleben 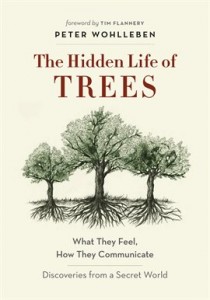 This book’s subtitle is “What They Feel, How They Communicate.” Yea, he said it: trees feel, trees communicate. If the subtitle alone can blow your mind, it seems promising for what the whole book can do. The author draws upon both research and his years as a forester to write this informative, accessible book. If you want to remember that nature is super cool (and not just out to kill us), this is your read. Also available in audio.

If you want to escape to the past 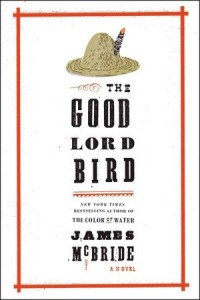 Good ol’ local Kansas man-myth-legend John Brown is at the heart of this historical fiction about a young slave boy who is freed by Brown, then mistaken for a girl, and decides to go along with it. He travels with Brown on his battle against slavery. It’s compelling, witty, and thought-provoking while keeping a fast pace. The book has also been adapted into a forthcoming TV series for Showtime.

If you want a guaranteed happy ending

A Princess in Theory by Alyssa Cole 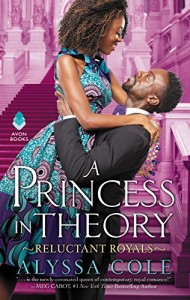 What if you got an email supposedly from a prince’s secretary, saying you were the long lost princess they’ve been looking for? Lol yea ok, delete. And that’s just what Naledi does. Except, it wasn’t a scam. Alyssa Cole writes sharply smart and funny (and steamy) romances. She doesn’t shy away from prickly topics (she also has a series of historical romances that feature interracial relationships during the Civil War — !). If you’re scoffing at the idea of reading a romance, you’re probably missing out. Cole, and other romance writers, often deal with social topics more deftly, and satisfyingly, than most literary fiction I’ve read. And there’s always a happy ending, if you’re into that kind of thing.

The Parable of the Sower by Octavia Butler 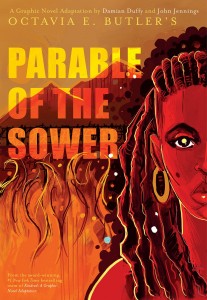 “All that you touch, you change. All that you change, changes you.” A young woman writes these verses of a new belief system in the midst of apocalypse in near-future America. As she flees destruction, she chooses how to change all she touches. This story shows how little seeds of hope and change can grow in a very bleak, very harsh world. This book’s relevance can’t be overstated– In the second book of this two-book series, released in the early nineties, there is a presidential candidate whose slogan is “Make America Great Again.” I’m not joking. Butler called it. And this book continues to inspire the people who want to shape our world to be better. A perfect read for when it feels like the world is burning. Also available as a graphic novel.

If you can’t get enough about pandemics

The Chickens Fight Back by David Waltner-Toews 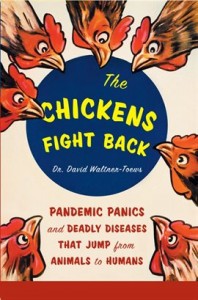 This book will feed the need of those who want to lean into understanding of diseases, how they spread, what they’re implications are. Waltner-Toews looks at the history of diseases that originated in animals, such as tuberculosis and smallpox, including not just a biological standpoint, but also the cultural, economic, and ecological implications.

If you prefer your stories to come with pictures 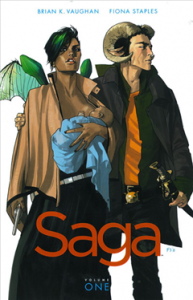 Two beings on opposing sides of an intergalactic war fall in love and have a child. Saga might sound very star-crossed lovers, but it lacks the self-serious tragedy of Shakespeare, instead opting for an irreverent, witty mode of storytelling. You’ve got a large cast of flawed, engaging characters, gorgeous illustrations, well-crafted dialogue, and a relentlessly-paced story. If you haven’t yet devoured this series, then you have 9 delicious volumes (54 issues) to binge read. Get to it!

The Call of the Wild by Jack London 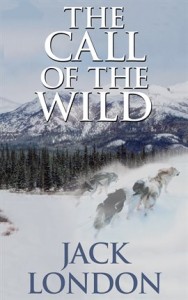 The all-ages classic of a stolen dog who learns to survive in the Alaskan wilderness. An adventure tale told from the dog’s perspective, this is great for just opting out of human society and bullshit for a while.

Categories: Culture
Tags: all the time in the world, book lists, books, books to read, Coronavirus, librarians, Libraries, quarantine, the hidden life of trees
Support Us