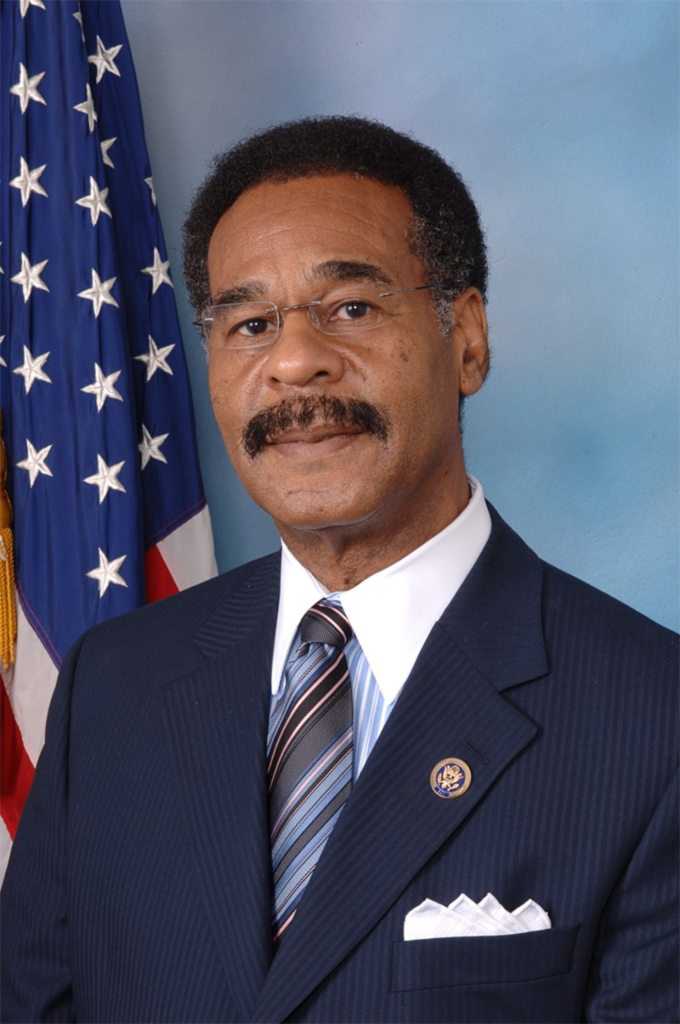 Was the 18th Street and Vine area born with a debilitating disease, or did someone assault it?

We know it’s hurting. Harper’s, a restaurant on the ground floor of the Lincoln Building, closed earlier this month. It followed the Red Vine and the Peachtree as dining establishments that either closed or fled.

Public sources have pumped millions of dollars into the district, the cradle of black life back in the Pendergast days. Few would argue that the investment has performed well.

Usually, I hear the effort to remake the district assessed in one of two ways. What I’ll call the “scoundrel” point of view blames bad actors for the conflicts and the disappointments. In this analysis, the government spending on 18th and Vine was not just wasted but stolen.

A softer view sees 18th and Vine as a series of errors and misjudgments. From this perspective, the empty storefronts and money-losing attractions look more like failed ideas than crime scenes.

Over the years, my colleagues at The Pitch have spent a lot of time thinking about and reporting on 18th and Vine. A 2002 story chronicling the Jazz District Redevelopment Corporation’s failed efforts to recruit businesses, by then staff writer T.R. Witcher, reads like it could have been written last week (“Nothing for Dinner,” May 2, 2002). As recently as October, Casey Lyons was profiling UMKC history professor Pellom McDaniels, the latest strong personality with big plans and high hopes to bring new life to the district (“Historian in Chief,” October 27, 2009). In between, various music editors have made note of some sad, counterproductive conflict — Jason Harper’s September 1, 2009, Wayward Son column covered how the American Jazz Museum and the Mutual Musicians Foundation put on competing concerts to celebrate Charlie Parker’s birthday.

But as a civic enterprise, the 18th and Vine story still eludes me. I can’t stop thinking that the critical decisions were made 20 years ago, and the man most responsible for those decisions, former mayor Emanuel Cleaver II, is now in Congress, dealing with other problems.

As a city councilman, Cleaver put together a plan to borrow $114 million and build things. The major pieces of the plan consisted of the Brush Creek beautification and flood-control plan, a new American Royal arena, and construction of a jazz hall of fame at 18th and Vine.

The plan came to life in an atmosphere of racial mistrust. Worried that the city’s white majority would reject its overtly black component, Cleaver took his proposal through the City Council — not to a public vote.

A jazz hall was not a new idea. In 1983, six years before the council approved the Cleaver plan, the city announced its intention to build a jazz hall of fame at 18th and Vine.

But just because the concept had been around for a while doesn’t mean it was well-thought-out. The city spent two years trying to decide how to begin at 18th and Vine. Finally, the cost of a jazz hall, a Negro Leagues museum and a home for the Black Archives came in at $36.9 million. The Cleaver plan provided only $20 million.

Scaled down and subject to turf battles, the project took on the quality of a Rorschach test. People prone to think the worst about urban-revitalization projects rolled their eyes. Members of the city’s black community felt overly scrutinized. “When we try to change the level of participation, we get a lot of questions that are ordinarily not asked,” former councilwoman Carol Coe once told a Kansas City Star reporter.

Cleaver, it became apparent, had tried to do too much with too little money. “Twenty million to rebuild a whole area of the city? It’s not even going to come close,” said Richard Baron of McCormack Baron (the Quality Hill developer brought in to assist at 18th and Vine), according to a 1993 Star article.

Cleaver pressed on, with a final budget of $26 million. Acting on behalf of the 18th and Vine Authority — an agency set up inside City Hall — he famously bid $140,000 on a plastic saxophone that Charlie Parker had used in 1953.

The jazz museum opened in 1997. Cleaver said the project transcended the obstacles of race and geography. Others weren’t buying it. Eddie Baker, the president of the Charlie Parker Memorial Foundation, called the museum an embarrassment. “It’s being run by politicians who don’t even own a record player,” he said.

Baker, who died in 2001, was bitter that he did not have influence over the project. Still, the attendance numbers supported his opinion. This year, the city will spend $1 million to support the jazz museum and other operations at 18th and Vine.

In a way, the effort to remake the jazz district was a victim of bad timing. In the late 1980s and early ’90s, cities operated on the Field of Dreams model: Hang the word “attraction” on a building and people will show up, eager to give you their money. But creating a powerful draw takes imagination and resources. The United States Holocaust Memorial Museum, which opened in Washington, D.C., in 1993, makes efforts such as Science City, at Union Station, look like junk.

A half-assed jazz hall might not stand out if other aspects of the development had succeeded. But all these years and tens of millions later, the district remains a thinly inhabited island. The U.S. Department of Housing and Urban Development alone has contributed $20.7 million.

Cleaver did not understand that migration patterns had made the past glory of 18th and Vine nearly impossible to restore. Population in what City Hall planners now call the Black Heritage District — two square miles east of Troost and north of 29th Street — has fallen by 84 percent since 1950.

Efforts have been made to create more places for people to live (thanks, HUD!). But the demographics taunt any merchant who tries to make a go of it there.

Cleaver serves on the board of the Jazz District Redevelopment Corporation, an organization that has cycled through several executive directors, each as ineffectual as the last. The agency seems ripe for a shake-up. The chairman of the board, Peter Yelorda, has been an officer since the group’s inception. Might be time to give someone else a try, Pete.

When I was working on this week’s feature story, I put in a call to Cleaver’s office. I wanted to know whether the congressman had any response to an angry letter sent to him by Lisa Henry, alleging racism and mismanagement at the Mutual Musicians Foundation. His spokesman, Danny Rotert, avoided the question. Later, I sent Rotert a follow-up e-mail, asking again for comment.

“Also,” I asked, “would the congressman be willing to share his general thoughts about 18th and Vine? What’s given him satisfaction? What’s given him disappointment? I’ve always thought the critical decisions were made at 18th and Vine’s inception. Seems like the city tried to do too much with too little money, creating disappointment for both taxpayers and East Side residents. Is this off-base?”

It will be interesting to see whether Cleaver’s inattention to detail damages his latest initiative, the Green Impact Zone.

In April 2009, Cleaver announced his idea to capture money from the stimulus and other sources to weatherize homes, build green sewers and improve transit in a 150-block area of Kansas City. The proposal made a splash. An account on The Kansas City Star‘s front page made it sound as if an electric van, stuffed with $200 million, was on its way from Washington.

Seven months later, the Green Impact Zone seems locked in the brochure stage, having failed to capture many difference-making grants.

At some point — soon — people are going to want to see Carhartt jackets and caulk guns on the ground. Or they’re going to wonder whether another Cleaver initiative was murdered or left to die.