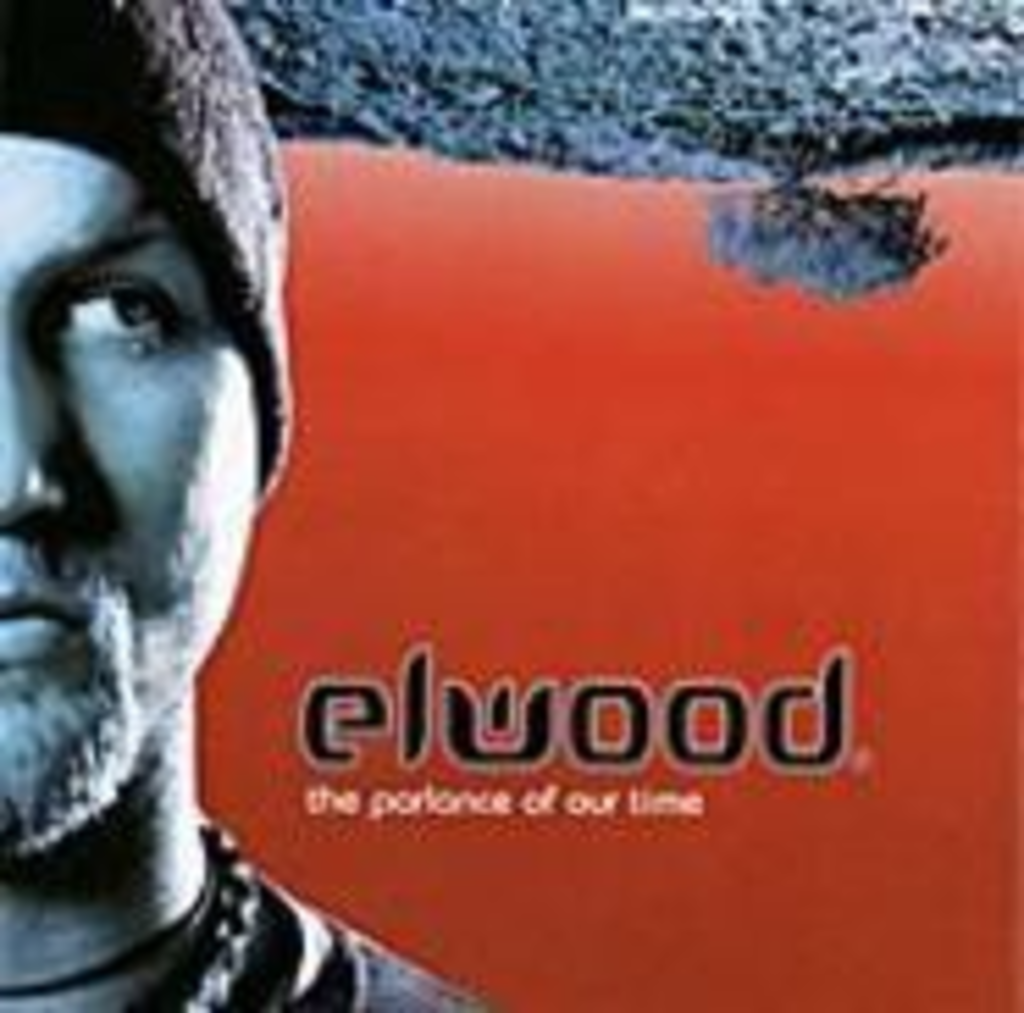 In competition with the Backstreet Boys and Britney Spears for worst single of the still unspooling year, Elwood has come up with “Sundown,” a stoner remake of Gordon Lightfoot’s classic 1974 hit. If you thought House of Pain frontman Everlast was a bit slow, check out his redheaded stepchild Elwood’s debut, The Parlance of Our Time. The album takes Everlast’s Whitey Ford-isms and combines them with every funky Beck, G. Love and Special Sauce, Getaway People, 2 Skinnee J’s, and Bloodhound Gang nugget worthy of notice and basically defecates all over them. As already mentioned, “Sundown” steals whole hooks from Lightfoot. “Red Wagon” does the same with Chicago’s “Saturday In the Park.” The album’s scant 10 tracks play at killing slanted and enchanted hip-hop, lazy breezy jazz, acoustic reggae, and dance pop. And with such lyrics as the chorus to “Bush” that is basically Should I push her in the bush?/Should I take her downtown?, you know Elwood has a long way to go before mainstream acceptance and endorsements from NOW will come his way. Until then, long live Everlast.