Elvis is alive! Onscreen in a theater near you soon, that is! 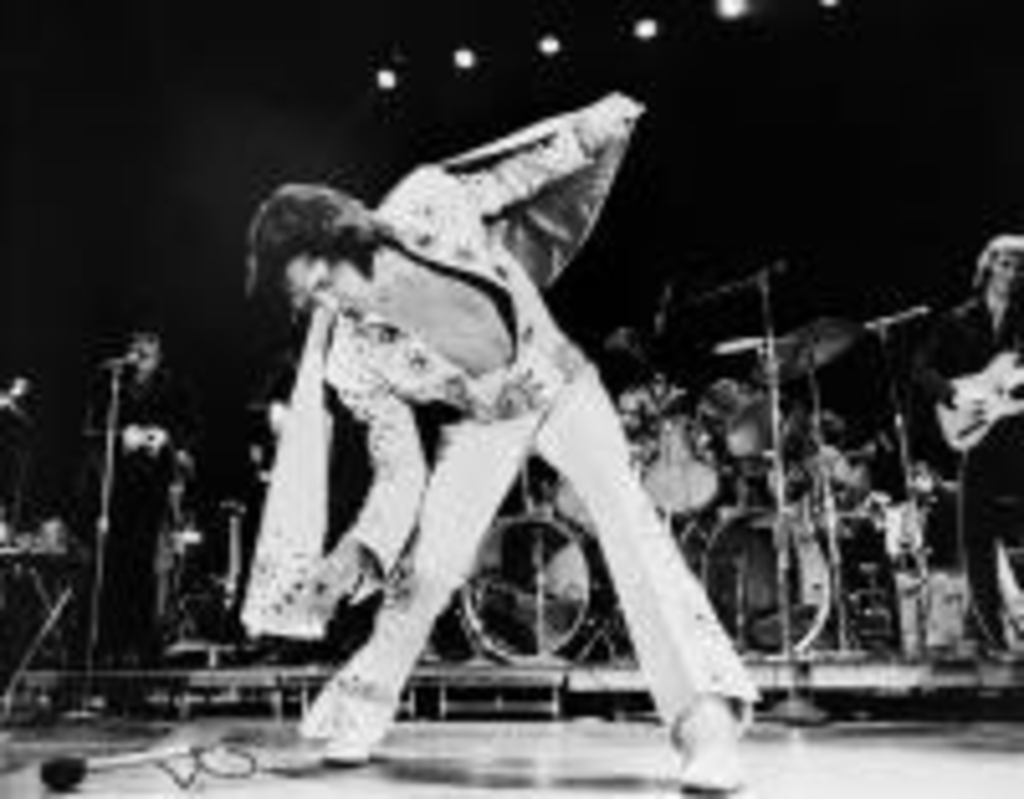 In 1972, MGM released Elvis on Tour, a musical-documentary that ended up being the last motion picture starring The King before his death. To commemorate Presley’s 75th birthday, which is this year, an anniversary celebration is taking place in which the film will be re-released in theaters across the country.

It’s a one-night-only affair set for Thursday, July 29 at 7 p.m., and it includes never-before-seen footage, so you know the Elvis freaks will be crawling out of the woodwork for this one. (No disrespect to the Elvis freaks! I feel about other things the way you feel about Elvis!) More info here. Local participating theaters after the jump.