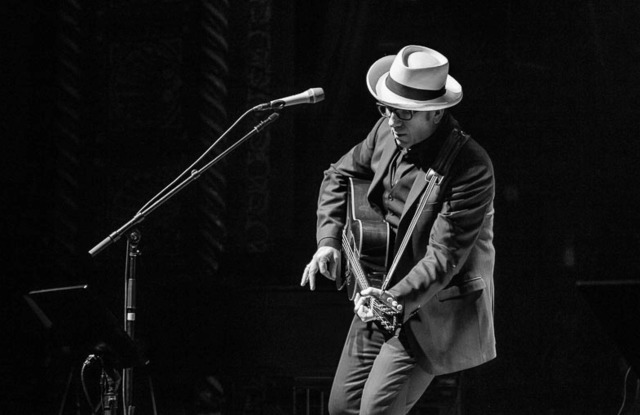 Elvis Costello has been popping up all over Kansas City lately on solo tours, but on Friday, June 9, fans of Elvis with his backing band, the Imposters, will be treated to a full outdoor concert at Crossroads KC. The show, “Imperial Bedroom & Other Chambers,” will feature songs from the Imperial Bedroom album, as well as a variety of other selections.

“You must have known by now that we wouldn’t play this kind of show by anyone else’s rules,” notes Costello in a press release. “You’ll hear all the songs that fit the bill; hits and headlines, waifs and strays. In the words of the great Eric Morecambe, ‘I am playing all the right notes but not necessarily in the right order.’”

Tickets go on sale at 10 a.m. this Friday, March 3, via Crossroads KC’s website. 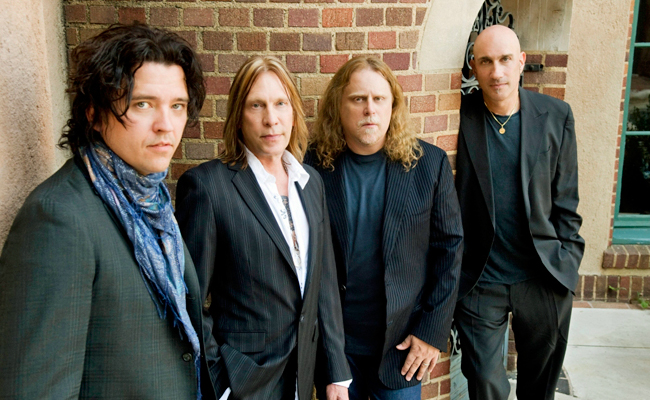 Also announced is a Gov’t Mule concert on May 23 at the Uptown Theatre. Dubbed the “Come What May Tour,” the set of spring shows predates a new release from the band. Ticket purchases include a link to a download of the new record. Tickets for the Gov’t Mule show go on sale to the public at 10 a.m. on Friday, March 10, but a fan presale is available on March 8. See the band’s website for more information.