Elvis Costello and the Imposters 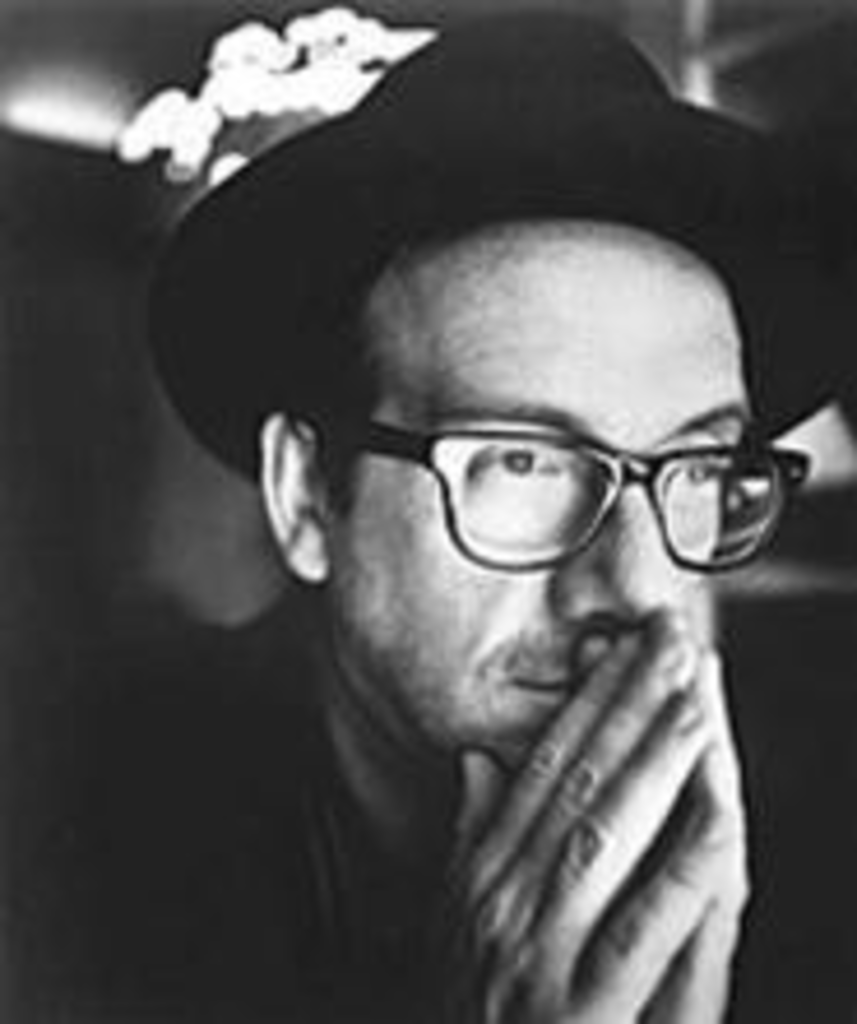 Twenty-one years ago, Elvis Costello sat down with notoriously freewheeling interviewer Tom Snyder on the long-gone NBC late-night Tomorrow show. A nation slept. In August 2002, Costello performed on the same network’s Today show for one of its Friday-morning concerts. A nation had already left for work — but plenty of people had left their Tivos running. Not that the 47-year-old Costello, who will likely be voted into the Rock and Roll Hall of Fame this winter, wants to be morning-show cuddly. But at some point between his scabrous first three albums — released during an eighteen-month span from 1977-79 — and the arrival of this year’s When I Was Cruel, Costello re-entered the public consciousness as an uncompromised, low-wattage icon. Given his near-total lack of radio support since 1989’s “Veronica,” it’s hard not to think that TV — dozens of appearances on Leno and Letterman, a couple of cameos on The Larry Sanders Show, exposure everywhere on cable but MTV — is largely responsible. This year, Costello has been equally ubiquitous on store shelves: Cruel‘s sister album of B-sides and remixes, Cruel Smile, is out this week — the first time he’s released two new discs in a calendar year since 1986 — and Rhino continues its reissue campaign next month with another three titles. That Cruel stands up well alongside vintage discs such as Blood and Chocolate and This Year’s Model (both re-released earlier this year) is good news for anyone who was underwhelmed by the restless songwriter’s other recent projects. That Costello is proving it by spiking his shows this tour with Chocolate‘s “I Hope You’re Happy Now” and “Tokyo Storm Warning” — which neatly complement Cruel‘s leering vitriol — is great news for anyone who’s never seen Costello live. His appearance here three years ago to the day was his first KC tour stop since 1984, and this show with the Imposters (former Attractions Steve Nieve and Pete Thomas along with Cracker bassist Davey Farragher) marks his first full-band gig here since that earlier date. Turn off the TV and go.