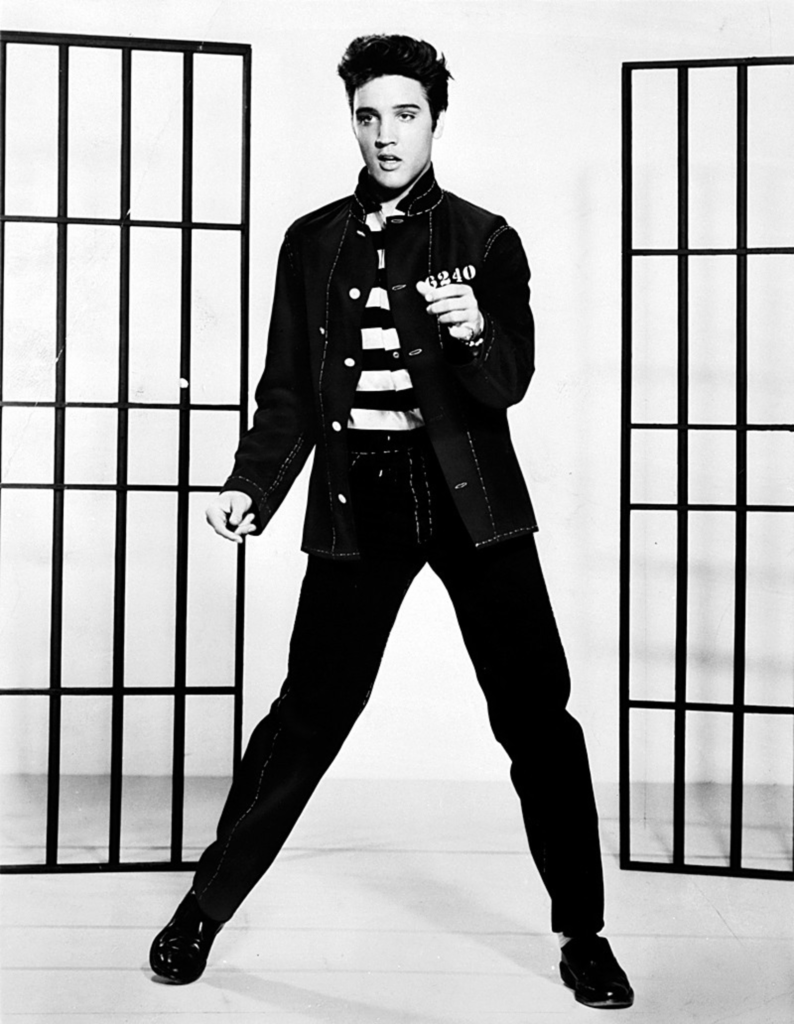 In her best-selling 1985 autobiography, Elvis and Me, Priscilla Beaulieu Presley claims that her husband couldn’t stomach singers whom he thought were “all technique and no emotional feeling,” such as Mel Torme and Robert Goulet. “They were responsible for two television sets being blown away with a .357 Magnum,” she writes. On this 76th birthday of the King, forget about the barbiturate abuse, the late-onset paranoid delusions, and that terrible turbaned performance that was Harum Scarum. Instead, remember the man who rose from his humble Mississippi beginnings to top the blues, country and R&B charts of the 1950s, ’60s and ’70s. In other words, spend the King’s birthday at Knuckleheads Saloon with some of Missouri’s finest Elvis impersonators. Relive your glory days with Jeff Bergen’s rendition of “Suspicious Minds” or Frank Werth’s “Burning Love.” The lucky ones might catch a cologne-soaked scarf, thrown into the audience by a bedazzled, jumpsuited Rich Vickers. The performances might not be as epic as 1973’s Aloha From Hawaii, but the King’s presence will be felt nonetheless.