Shows: Elton John to Sprint Center in 2019, Modest Mouse to Starlight this summer 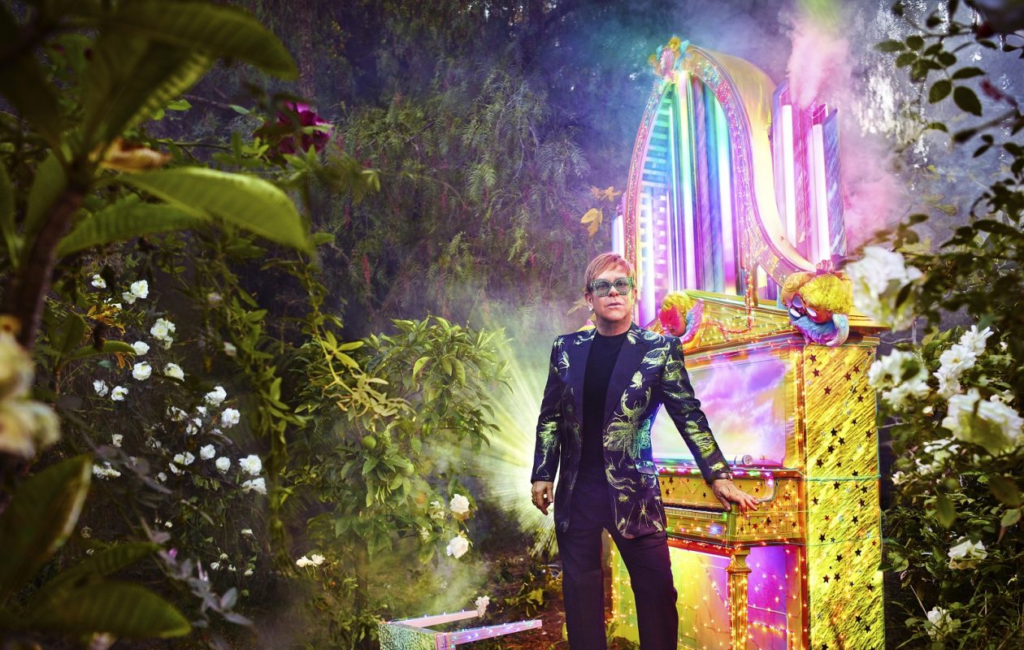 Kansas City can count itself as one of the 300 stops that Elton John plans for his “Farewell Yellow Brick Road” tour. While it doesn’t indicate a stop to producing music or playing the occasional show, John says that this tour — purportedly a three year run — will be his last.

“I want to go out with a bang,” John has said. “It’ll be the most produced, fantastic show I’ve ever done.”

EJ will appear at the Sprint Center on Wednesday, February 13, 2019. Yes, more than a year from now. Tickets go on sale to the public on Friday, February 2 via AXS. Fans can also sign up for a Ticketmaster Verified Fan presale here. Tickets will run from $49.50 to $224.50. [Also: You should go. He really is worth it.] 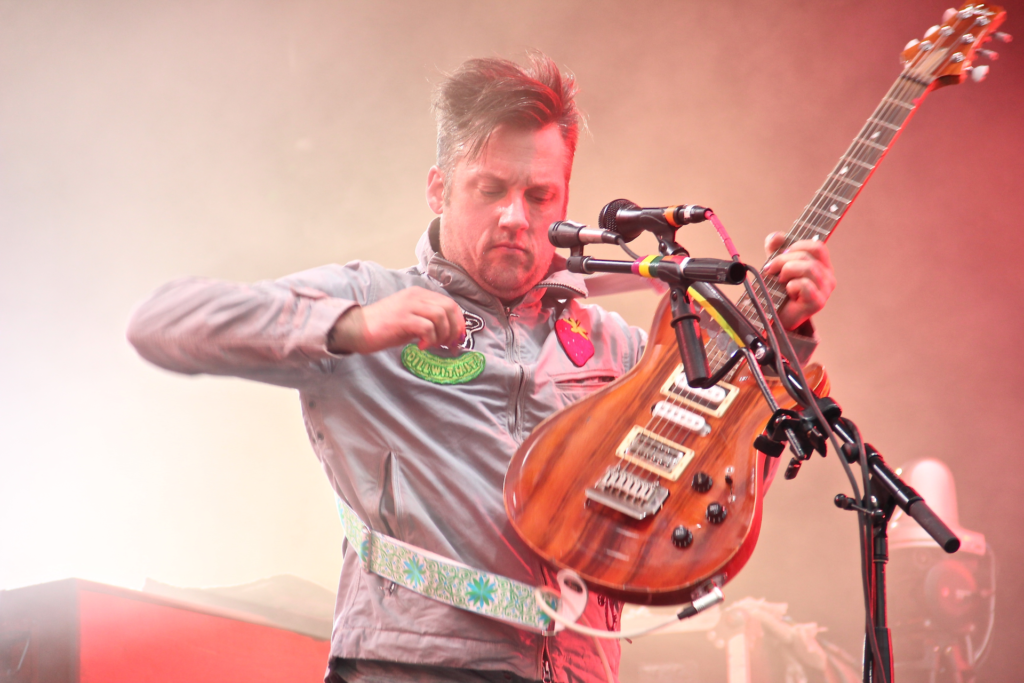 Modest Mouse will also be appearing in KC, though far sooner than Elton John. The Isaac Brock-fronted outfit will perform at Starlight Theatre on Friday, May 11. Tickets for that go on sale this Saturday at 10 a.m. via Starlight’s website.