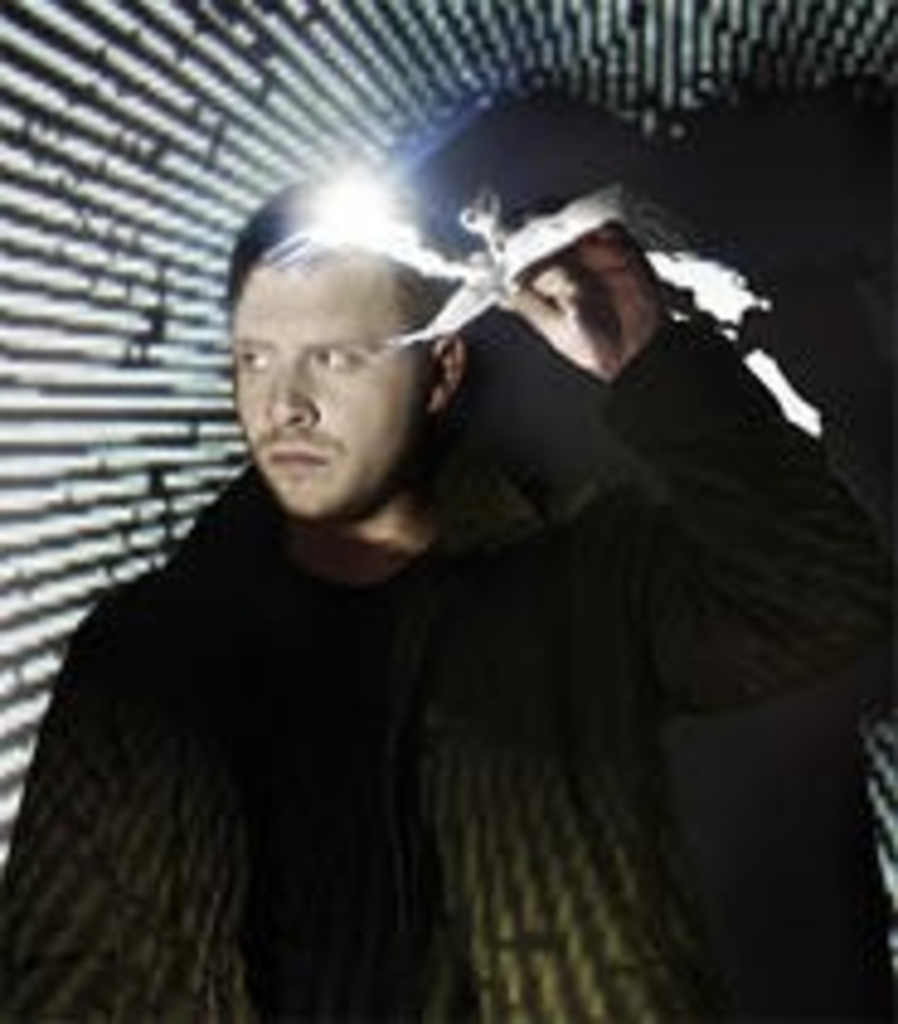 Even before he dropped I’ll Sleep When You’re Dead in March, Def Jux chieftan, rapper and producer El-P recorded bromides that were stark, bruising, paranoid and confrontational. Dead takes this aesthetic to its logical next level — a dystopian nightmare well suited to murky, claustrophobic beatscapes and cluttered, chilling rhymes. Take this telling bit from “EMS”: Stolen hovercraft draggin’ a bass stab behind it/Every little phrase is designed for y’all to rewind it/Every brittle phrase has an expiration assignment. No kidding. You have to wonder, though, what took so long for hip-hop’s first crumbling-future classic to arrive.