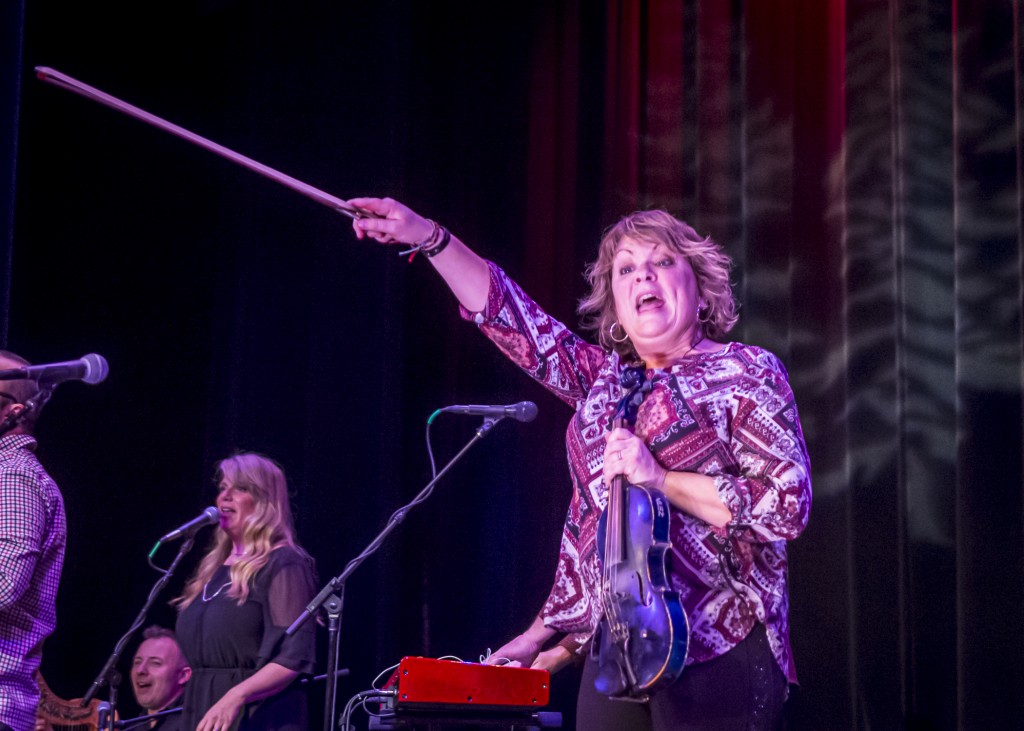 Dubbed the “Jimi Hendrix of the violin” by the New York Times, and known for her electric blue violin, Ivers is a study in contrasts. Her 90 minute Christmas presentation was a blend of traditional hymns, carols, and Celtic rhythms that celebrate the joy of the season.

You may not know who Eileen Ivers is, but you have probably heard her music even if you didn’t know it. She performed with Riverdance, Sting, Hall and Oates, and The Chieftains. Her movie soundtrack work includes Gangs of New York—which got her nominated for an Emmy. She is a founding member of Cherish the Ladies and is also a nine-time All-Ireland Fiddle Champion. In addition, she holds an honorary doctorate from Iona College.

The daughter of Irish immigrants, Ivers grew up in a predominantly Irish/Italian neighborhood in the Bronx. Her parents insisted that she learn something of Irish culture and after two weeks of Irish dance class, she dropped out of dance at the age of nine. It was at this time that she began to take fiddle lessons.

Her signature blue violin came about when she was 18 years old.

“I was down in Manny’s music on 48th Street in New York City. There was a blue violin in the window. I just stopped, my jaw dropped and I walked in. Had to try it. The guitar dude kind came over from the guitar department and he had the bright idea to put it through some effects pedals. Long story made short, I left Manny’s Music with this blue violin and a bunch of guitar effects that I didn’t know how to use.”

Her latest endeavor is as a children’s book author. The shutdown gave her the time to write Will Someone Play Bluey?

It’s about a blue violin that nobody wants to play with, and who is bullied by the other instruments. He eventually learns to stand up for himself and declare that he is special as a blue violin  As did many, Ivers needed a release during quarantine. She realized that she could write her own children’s story which was inspired in part by the bullying of her son a few years earlier. The pride she felt for him as he learned to deal with the bullies.

Or, as Bluey the Violin puts it: “Hey, no one can play like me in this way. I’m special, I’m blue, there is on one like me.” 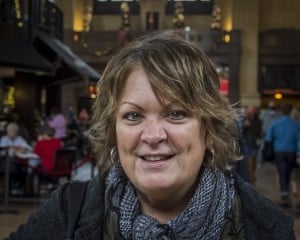 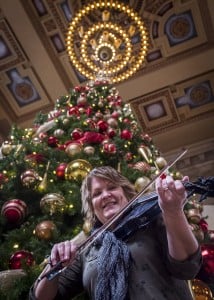 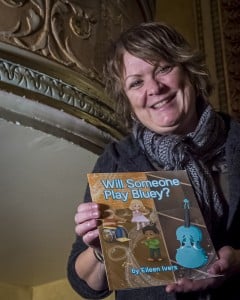 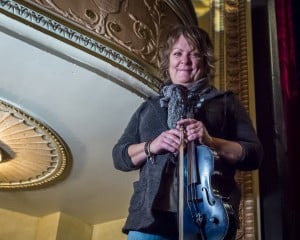 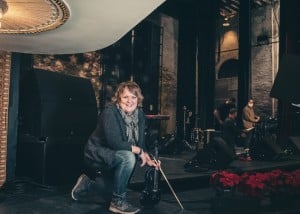 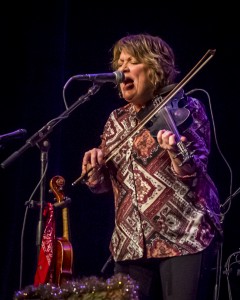 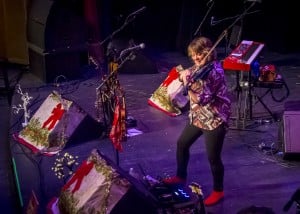 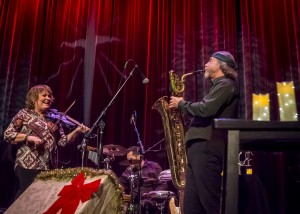 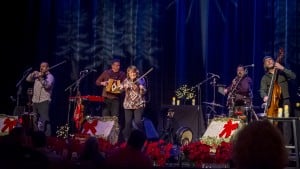 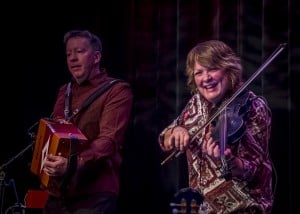 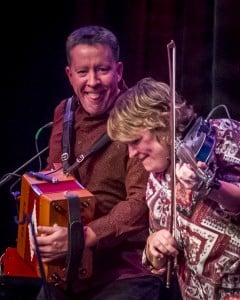 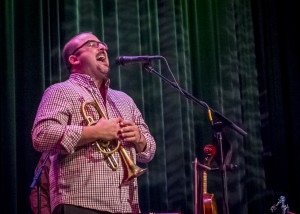 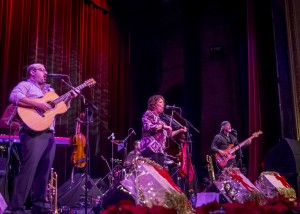 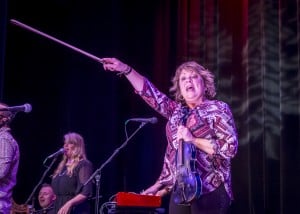 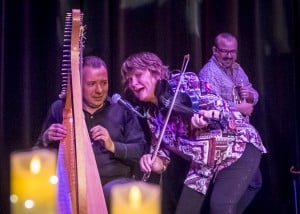 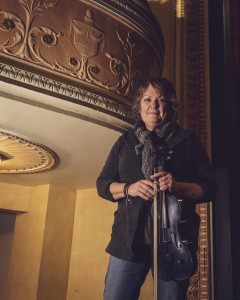