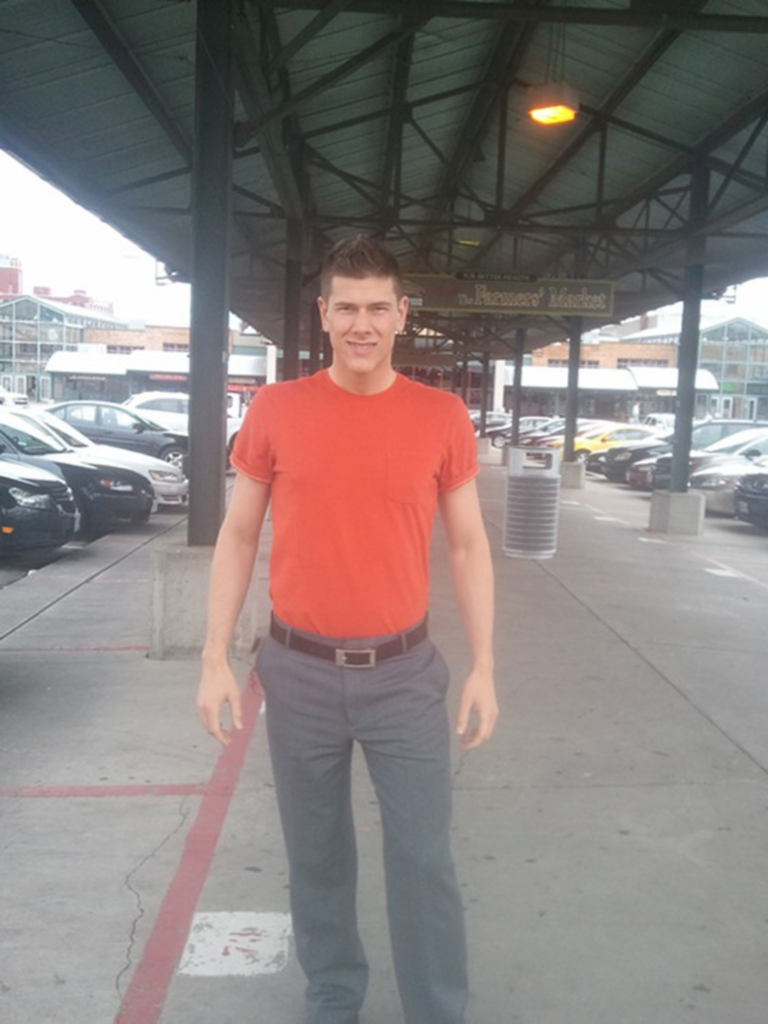 In a Pitch story that ran at the end of March, Park Hill School Board candidate Edward Stephens advocated for children being taught more about white history than black and American Indian history. And, the blunt 24-year-old electrical engineer said, “There is a link between the races and the preponderance of the free- and reduced-lunch program.”

Apparently there’s also a a link between a preponderance of racially charged campaigning and rejection from voters. Stephens, who has no children in the Park Hill district, came in dead last in his April 3 election, according to the Star. Stephens pulled in just five percent of the vote. The district says he received 272 votes.

The results surely came as good news to Fred J. Sanchez, one of two winners in the race. He had said during the election that he thought it was important for voters to reject Stephens’ ideas.

“I’ve experienced and lived the ’60s, and I’ve raised my daughters not to use their surname and their sex to get ahead in life,” Sanchez told Pitch contributor Matt Pearce. “I thought that was all behind me, but it’s apparently not. … I feel that what’s even more important than I win or lose is whether or not the patrons and the voters say up or down to Mr. Stephens.”