Edward Sharpe and the Magnetic Zeros, Ra Ra Riot, Fourth of July and more at the Buzz’s 2010 Halloweenie Roast 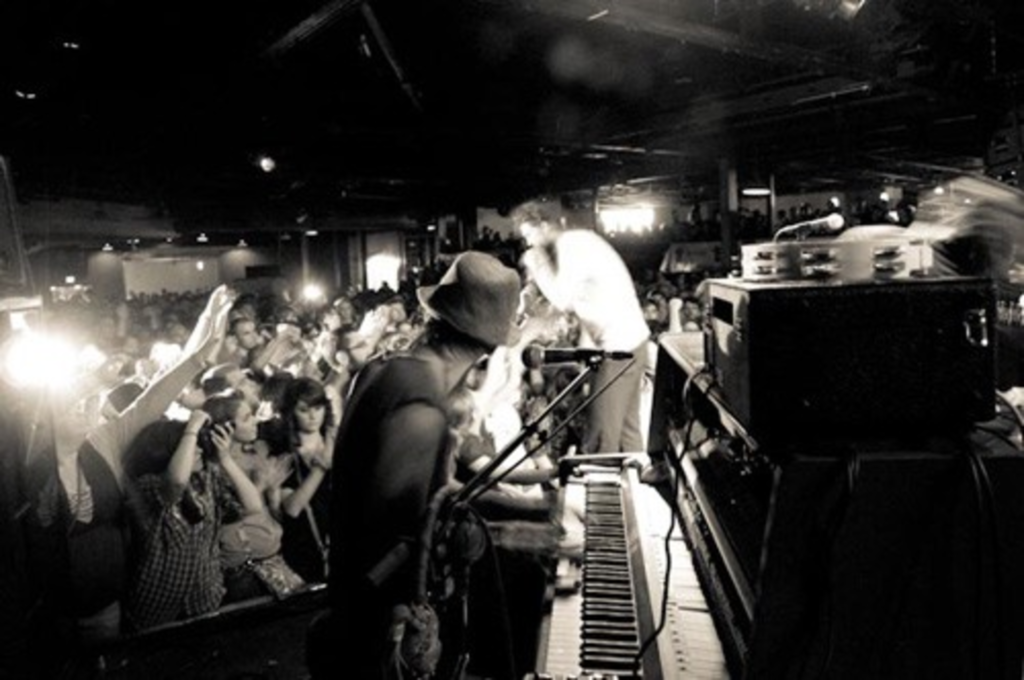 Admittedly, I showed up a little late for 96.5 The Buzz’s Halloweenie Roast on Saturday night at the Beaumont Club. I was sorry to have missed the Grisly Hand, but I’m sure they were as spectacular per usual. I didn’t recognize the band on stage and actually asked the doorman who was playing, and was surprised to find it was Fourth of July. I’ve always enjoyed their sets, after seeing them over the past few years — mostly in Lawrence. With the release of their second album, Before Our Hearts Explode!, I heard a distinctively more mature and polished band. The same great band now comes with a flourishing sound that’s proof that hard work and perseverance can pay off; even in Kansas.