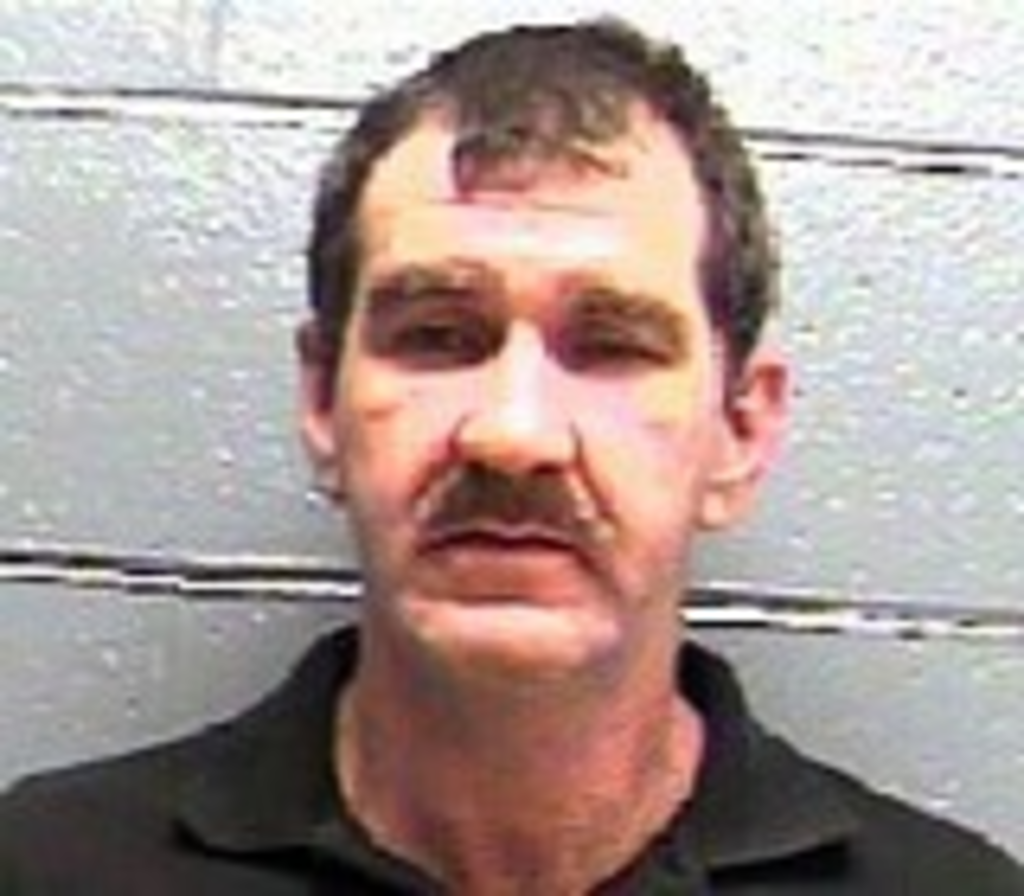 Edward Bagley got sentenced to 20 years in prison on Wednesday morning at the Kansas City federal courthouse; that wasn’t a surprise after the Lebanon, Missouri, resident pleaded guilty in a widely publicized sex-slave case.

But his victim, identified only in court records as F.V. (female victim), confronted Bagley for the last time before he got hauled into the custody of the Federal Bureau of Prisons. F.V. recounted a harrowing account of how she met Bagley as a 16-year-old runaway and became his victim in a case that federal prosecutors called one of the most horrific crimes prosecuted in the Western District of Missouri.

F.V. was dating Bagley’s son when she decided to leave her home, the last in a series of abusive foster homes.

“Ed told me he would protect me,” Bagley told Federal Judge Dean Whipple in a halting voice.

Not long after taking up shelter in the Bagley home, F.V. gradually was exposed to pornography, sex-slave gear and marijuana.

“Ed said he would give me sexy clothes and make me beautiful,” she said.

On her 18th birthday, she says Ed gave her a sex-slave contract and was told that if she didn’t sign it, he would kick her out of the home and if she broke the terms of it that he would kill her.

From there, F.V. says she lived a life of constant humiliation, degradation and torture that have been previously spelled out in Bagley’s federal indictment and subsequent news stories. The details are difficult to consume. They range from electrocutions, beatings, drownings and bodily mutilations including having body parts nailed to wood planks and her vaginal labia stitched closed at times.

“He barely left me a hole to let me tinkle,” she told the court.

Bagley’s attorney, Susan Dill, told Whipple that they didn’t agree with all the allegations spelled out in his pre-sentence investigation report, which is a sealed court record. Afterward, Dill told The Pitch that had the case gone to trial, the defense would have disputed that the acts were torture or not consensual.

Bagley’s case came to the attention of authorities when F.V. went to the hospital at age 23 suffering from cardiac arrest on the heels of a torture session involving suffocation and electrocution that appeared to go too far.

Today, F.V. has a daughter but says she’s having a difficult time finding employment. Her time with Bagley, she says, left her without any work experience. She also has trouble explaining to others the tattoos that she got while with Bagley signifying her status as his slave, including a bar code tattoo on her neck.

“I don’t know that I’ll ever tell my daughter what happened, I don’t know how,” she said. “I need to protect her from men like Ed.”

She told Whipple that she wants Bagley to suffer and should spend the rest of his life in prison but also was afraid to testify had his case gone to trial.

“He needs to suffer like he made me suffer,” she said.

Bagley and federal prosecutors agreed to the 20-year sentence as part of a binding plea agreement. Whipple could have added to or subtracted from that sentence at Wednesday’s hearing, but Bagley then could have withdrawn his guilty plea.

In addition to 20 years in prison, Bagley has to pay $123,041 in restitution (which will go to pay the victim’s counseling) and spend his life beyond incarceration under federal supervision.

Bagley barely spoke during the hearing in which he was shackled in chains and wore an orange prison jumpsuit with the word “inmate” stenciled on the back. His hair has grayed and thinned from his appearance at the time he was charged with his crimes. His attorney requested that Whipple recommend that Bagley spend the initial part of his sentence in the federal prison in Springfield to be close to his mother who is dying of cancer. Whipple agreed to that request.

After the sentencing, Dill had little to say.

“I look forward to the day people don’t judge things they don’t understand,” she told The Pitch.

Other defendants in the case were scheduled for sentencing on Wednesday. The Pitch will provide updates as they become available.