Edvard in the House 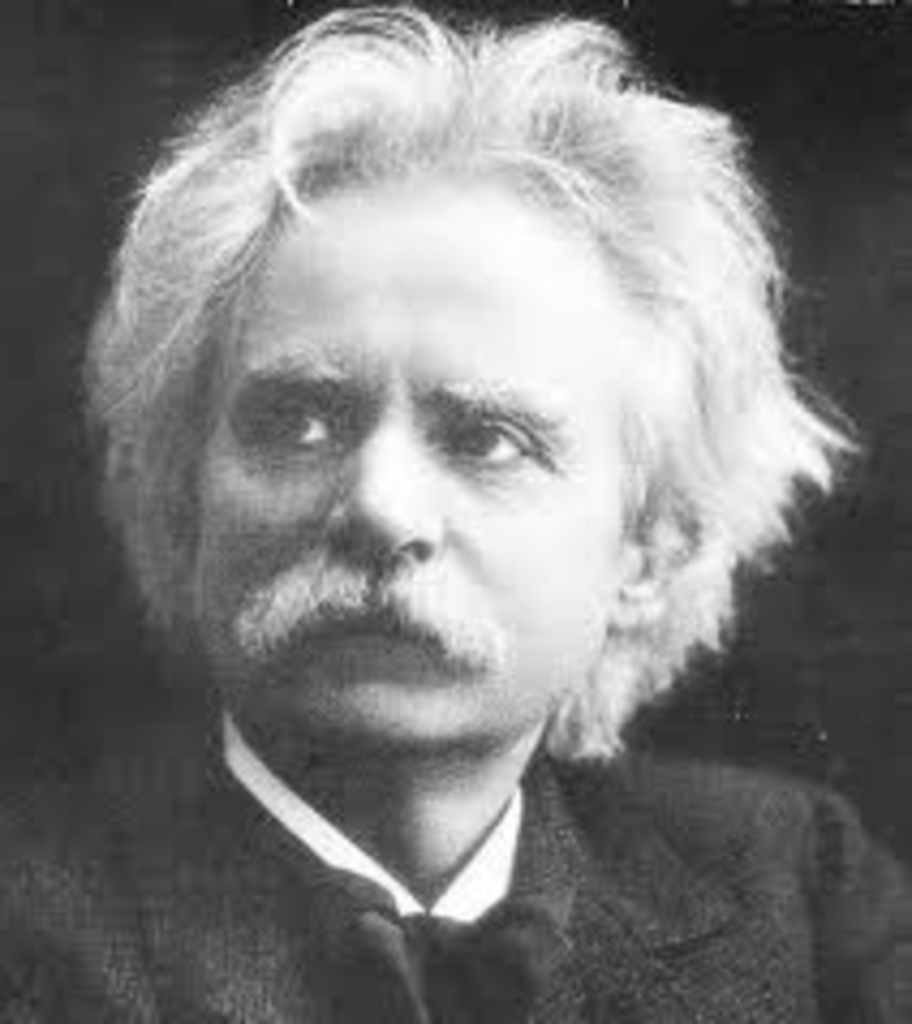 The 19th-century Norwegian composer
Edvard Grieg wrote chamber music sparingly during his prolific career, so “the Grieg String Quartet” generally refers to Op. 27, String Quartet in G Minor, the first of only three string quartets that he composed (his second being incomplete, his third said to be lost). And it’s a damn shame that he didn’t commit more fully to the form, because Op. 27 complements the haunting beauty of the typical chamber piece with passages of piercing, up-tempo brilliance that blow the cobwebs off the genre’s staid, somber reputation. Performed by members of the Kansas City Symphony, it is the tentatively slated repertoire for this month’s installment of the Salon Series at Webster House (1644 Wyandotte). Admission is free to the public, but reservations are required. Doors open at 6 p.m.,
and the performance begins at 6:15. Call
816-221-4713 or see websterhousekc.com/calendar.