Eddie Spaghetti is at the Czar Bar tonight 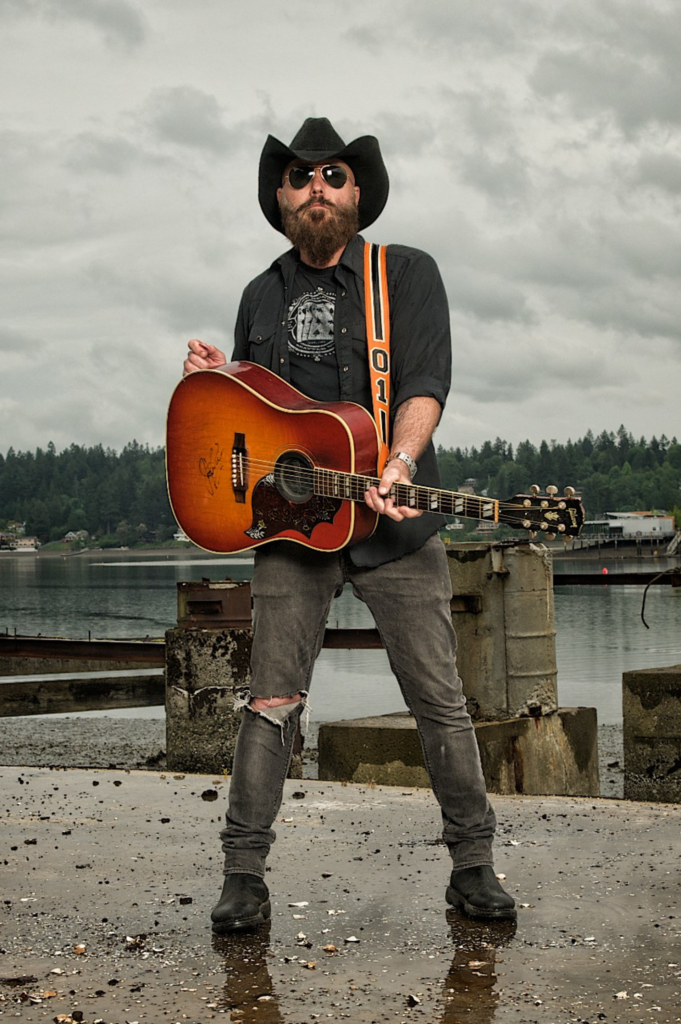 Despite his name, Eddie Spaghetti does not, in fact, sing hokey-pokey nursery rhymes – although if his successful career as a country singer-songwriter ever fails him, that’s certainly an option.

The longtime Supersuckers frontman has a new solo album out called The Value of Nothing. Aside from the enjoyable heaps of twang and guitars, Spaghetti shows a surprisingly deeper, more serious side in his lyrics. For an artist who often seemed to concentrate more on his persona than the music as part of what Supersuckers called “greatest rock and roll band in the world,” this unexpected new leaf is a welcome one.