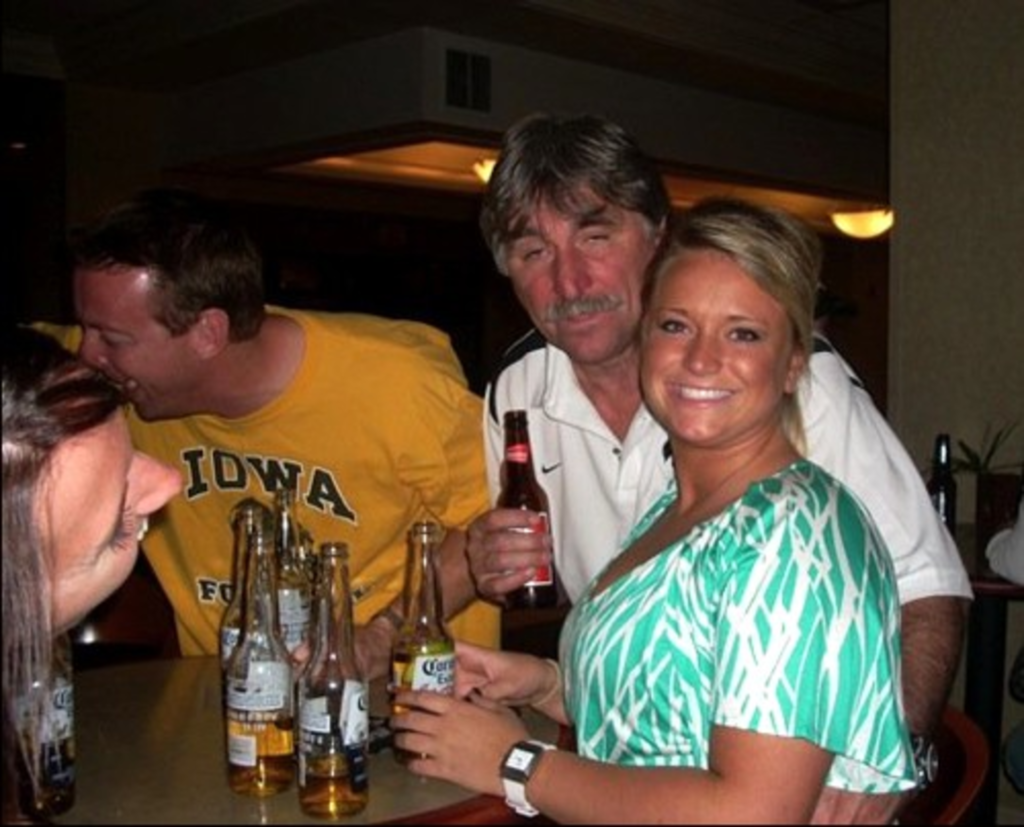 Chiefs Hall of Famer, former Iowa Hawkeye broadcaster and boobie inspector Ed Podolak announced today that he’s seeking “professional treatment.” Podolak made the announcement in a statement released through the University of Iowa.

“After considerable deliberation with my family and close friends,

I’ve decided to seek professional treatment,” Podolak said in the statement. “Over the last few months

Podolak added: “My hope is that treatment will make me a better husband and father and a better person to my friends.”

Iowa Athletic Director Gary Barta even cracked the door for a possible return to the broadcast booth.

“He did not officially indicate he will be coming out of retirement, but

in light of this recent development, I’ve spoken with Learfield and we

have put the search for his replacement on hold,” Barta said in a statement.

Eddie, even this Cyclone will be pulling for you.