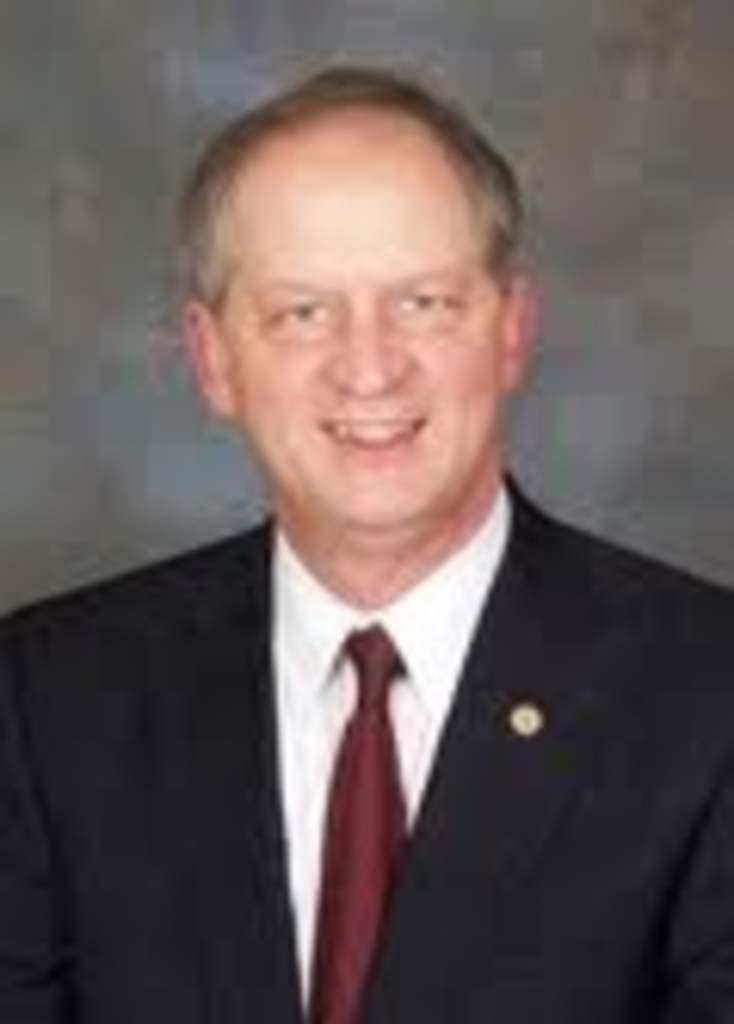 Ed Peterson, a Johnson County commissioner who represents most of the northeast county cities, wants to become commission chairman.

Peterson announced his candidacy for Johnson County Commission Chairman through a press release on Monday.

The lawyer who practices in Kansas City is no newcomer to politics; he served as Fairway’s mayor from 1993 to 2002 before going to the Johnson County Commission, where he has served since 2003.

He is looking to run against incumbent Ed Eilert, the longtime Overland Park mayor who is not quite finished with his first term as county chairman.

Peterson’s announcement touched on a feeling of dissatisfaction with the way the county has carried out its business; the press release cited the county’s governance “choosing instead to settle for less.”

He tells The Pitch that his candidacy is not necessarily a shot at the job Eilert has done as chairman, but he thinks the time is right for new leadership.

“I don’t know about dissatisfaction. I think it’s a difference in approach,” Peterson says. “I think my preference is to move forward with programs and services. There has been a reluctance to consider them or discuss them and then put them out on the table.”

Peterson lamented the decline in road-maintenance funding and cutbacks in library services and hours.

“Those things ought to be givens,” Peterson says. “Those are fundamental county services. We ought to be funding those at full levels.”

Less fundamental services like transit and services for disabled adults have also gotten short shrift from the county, Peterson adds.

Peterson has been one of the more thoughtful and analytical commissioners to serve on the county in the last 10 years. But he faces a difficult challenge to unseat Eilert.

Eilert is rather popular in Overland Park, the biggest voting bloc in the county. Eilert ran a tough campaign against then-incumbent Annabeth Surbaugh in 2010, a race he won against the longtime commissioner and Overland Park resident.

Peterson casts himself as an opponent to some of Eilert’s positions.

“I have been the dissenting minority view,” Peterson tells The Pitch. “I’ve attempted to make my views heard. They just have not been persuasive to the majority.”

Still, Peterson will have to try and find a way to differentiate himself from Eilert if the main points he raises concern the county’s priorities in funding certain services.

Peterson has voted in favor of the budgets that have come before the county commission, even though he hasn’t agreed with every line item within it. Johnson County goes through a protracted budget process each year where all the departments in the county have to go before the commission to make their case for funding.

In the end, the commissioners usually vote for the budget because they recognize, unlike some federal lawmakers, that government cannot function without a spending plan.

“I have argued for the items that I think are lacking, that I think they should be beefed up or have greater financial support,” Peterson says.

The election is in November 2014 unless a third candidate emerges, whereupon a primary election will take place in August 2014.